Man wanted for entering Chesterfield home with gun turns himself in 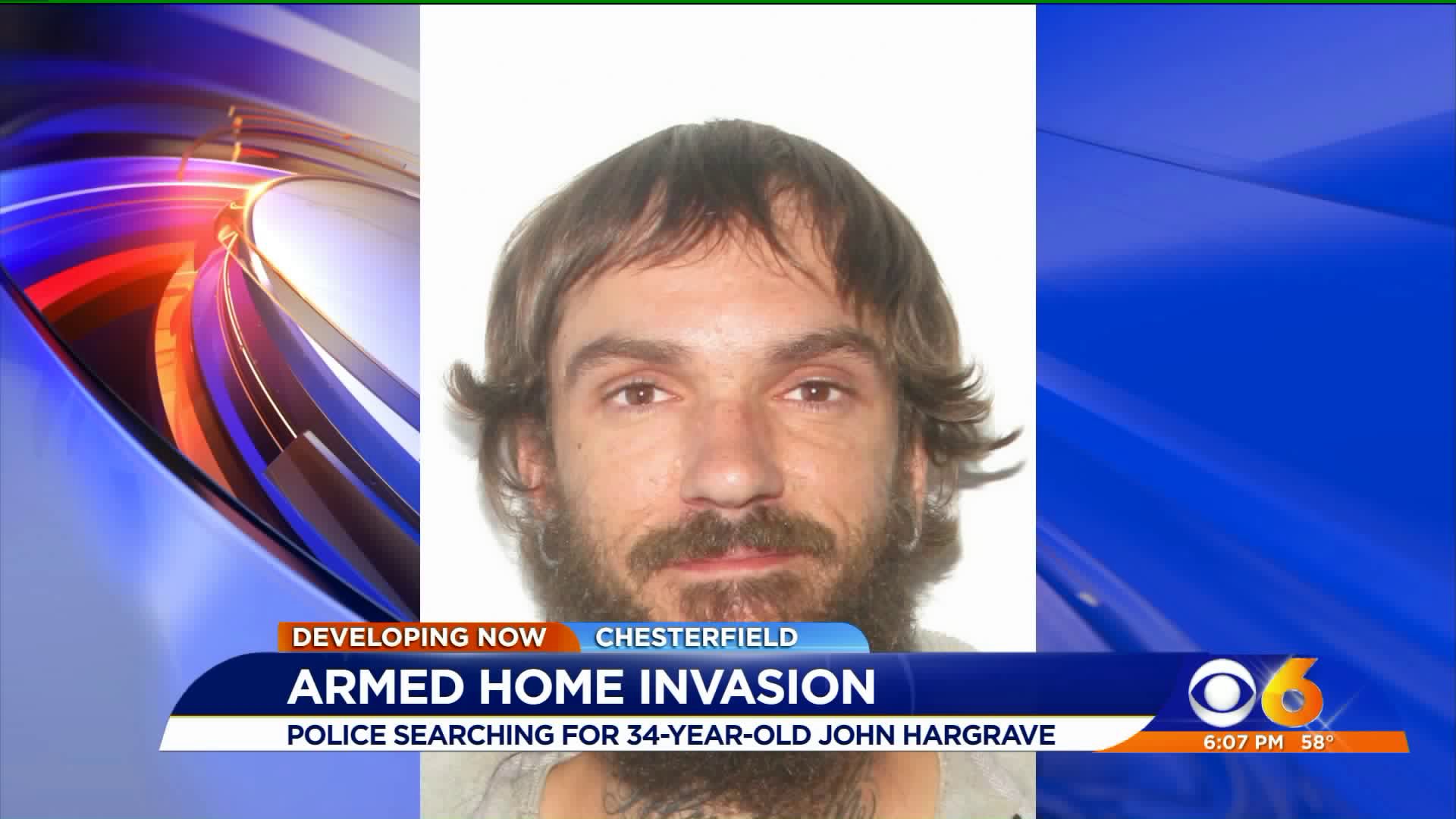 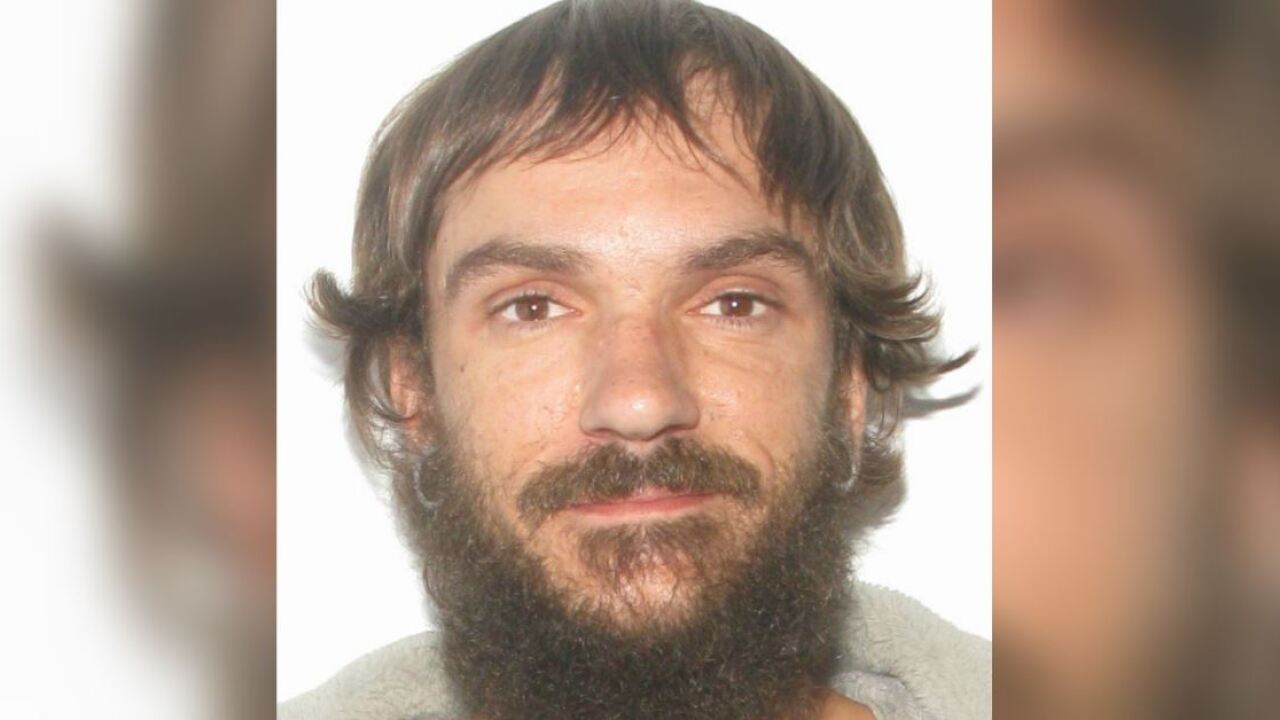 CHESTERFIELD COUNTY, Va. -- John L. Hargrave, 34, the man accused of walking into a stranger's home -- with a gun -- and demanding money turned himself in Tuesday, according to Chesterfield Police.

"[The woman] heard a knock on her door. When she opened the door, she was met by an unknown male suspect who displayed a handgun," a Chesterfield Police spokesperson said. "The suspect entered her residence and demanded cash. The victim was able to flee from the residence and get help. The suspect fled."

Detectives obtained warrants for Hargrave for attempted robbery, use of a firearm in the commission of a felony and possession of a firearm by a convicted felon in relation to the incident.

Anyone with information about Hargrave’s whereabouts should contact the Chesterfield County Police Department at 804-748-1251 or Crime Solvers at 804-748-0660 or through the P3 app.