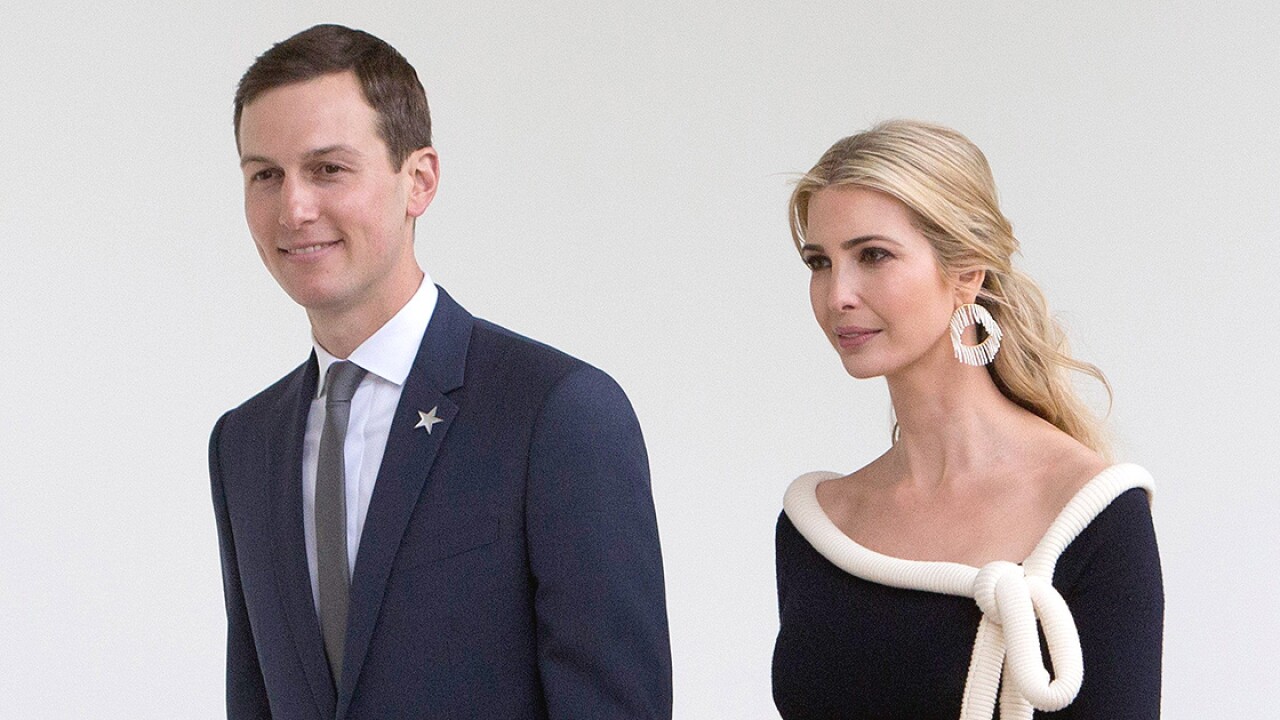 Ivanka Trump denied that her father was involved in securing top security clearances for herself or her husband, Jared Kushner, both senior advisers in the White House.

“The President had no involvement pertaining to my clearance or my husband’s clearance. Zero,” President Donald Trump’s elder daughter told ABC’s Abby Huntsman in an interview that was released Friday.

She insisted that had been no issues she and her husband faced in getting their top security clearances in May 2018, more than a year after they had joined the White House.

“What were the problems early on?” Huntsman asked.

“There weren’t any, other than a backlog that exists of close to a million clearances across government,” Trump said. “This isn’t new. This was happening under the Obama administration, the Clinton administration. There are literally close to a million people in the federal government who are in the pipeline to get their permanent clearance and are on temporary status.”

“So no special treatment?” Huntsman then asked.

The President also denied in an interview last week with The New York Times that he had been involved in arranging Kushner’s top security clearance.

Kushner also hadn’t listed dozens of foreign contacts on his initial security clearance application that he later included in updated submissions to the FBI, but his attorney disputed that played a role in the delay.

Last February, when CNN reported that 30 to 40 Trump officials, including Kushner, were still operating without full security clearances, several sources, including intelligence officials who have served previous Democratic and GOP administrations, described the backlog as very unusual and made clear that the process should have been completed after a year in office.

NBC also recently reported that Kushner had been initially rejected for a security clearance by two White House security specialists after his FBI background check raised concerns, but their supervisor had overruled them.

The House Oversight Committee announced at the end of last month that it was launching a “wide-ranging” probe into the White House’s handling of its security clearance process.