Henrico man is NWA World Heavyweight champion – and a father 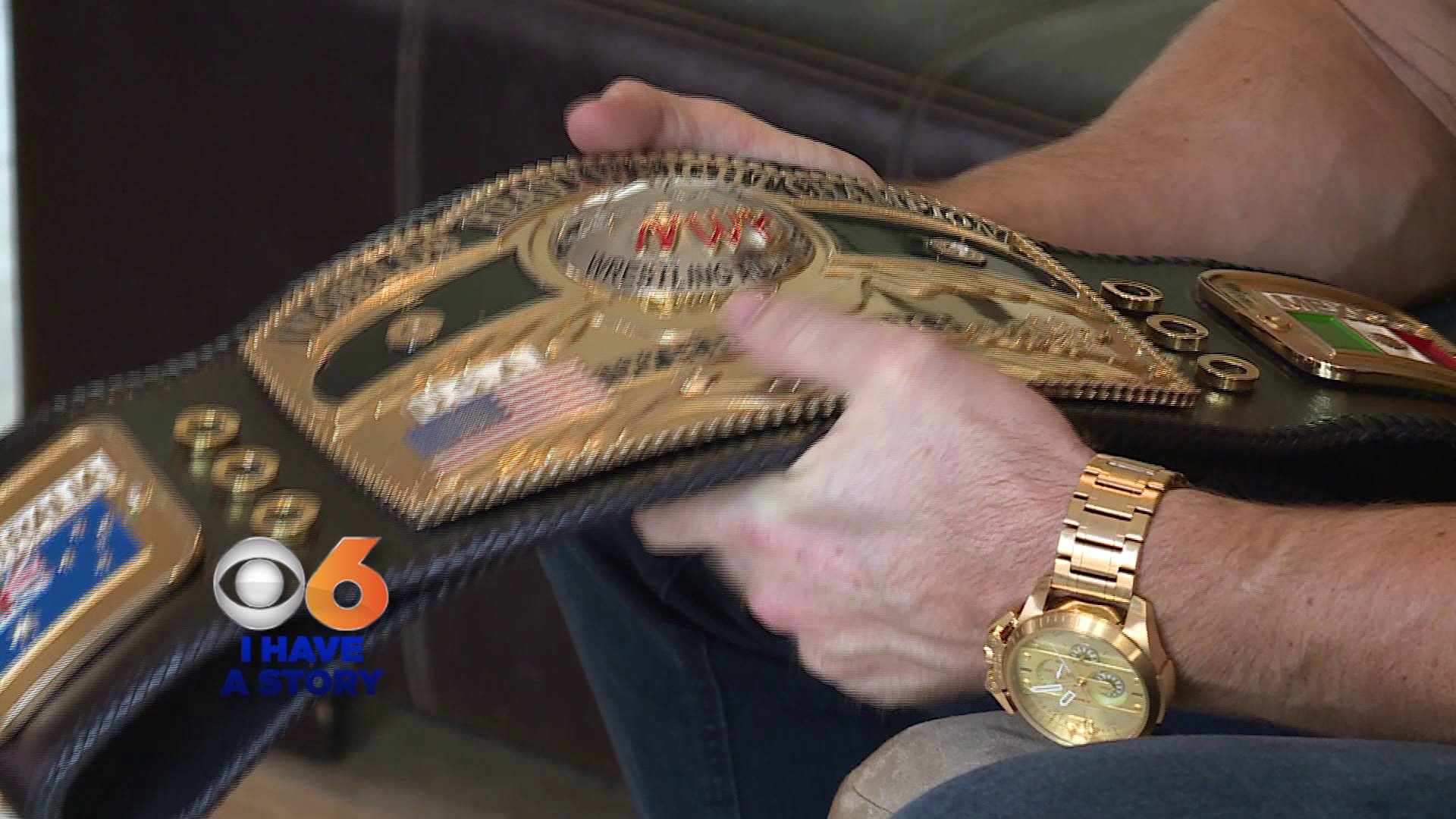 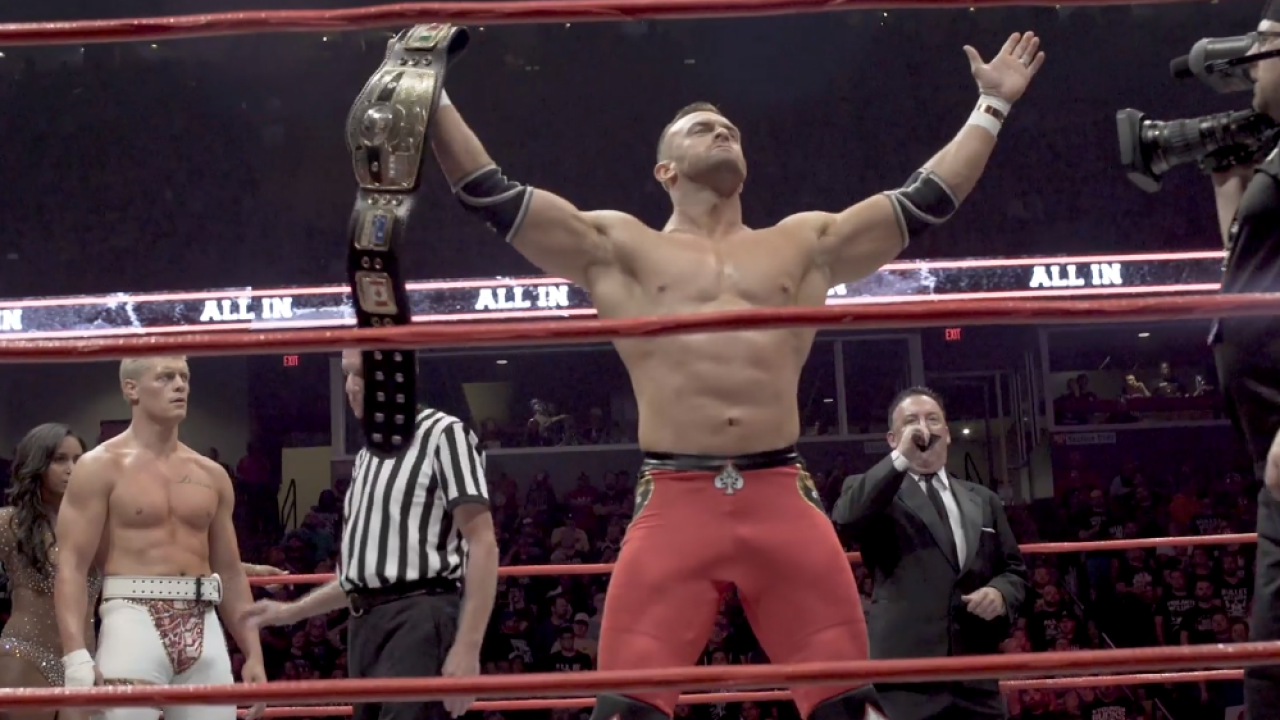 HENRICO COUNTY, Va. -- Nick Aldis is admiring the newest addition to his wardrobe. Who can blame him?

The belt is a one of a kind.

The man from Henrico is a Champion - specifically, a NWA World Heavyweight Champ.

“Yeah this represents the whole world,” says Nick. “This is it. This is the ten pounds of gold.”

“This was for posterity you know,” says Nick.

It's a title he captured last October after battling Cody Rhodes. The British Born wrestler envisioned a career in the spotlight at an early age.

“It was the most high-profile opponent I’ve had but it was also the best match. We brought the house down,” says Nick.

He started on his path by working out early and often, “because I realized that in sports I was always drawn to the biggest characters,” says Nick.

Now 32-year-old Aldis relishes his role carrying on the legacy of past champions like Rick Flair who came before him.

“Being mentioned in the same breath as those guys is huge shoes to fill. But that is what we get in this business for,” says Nick. 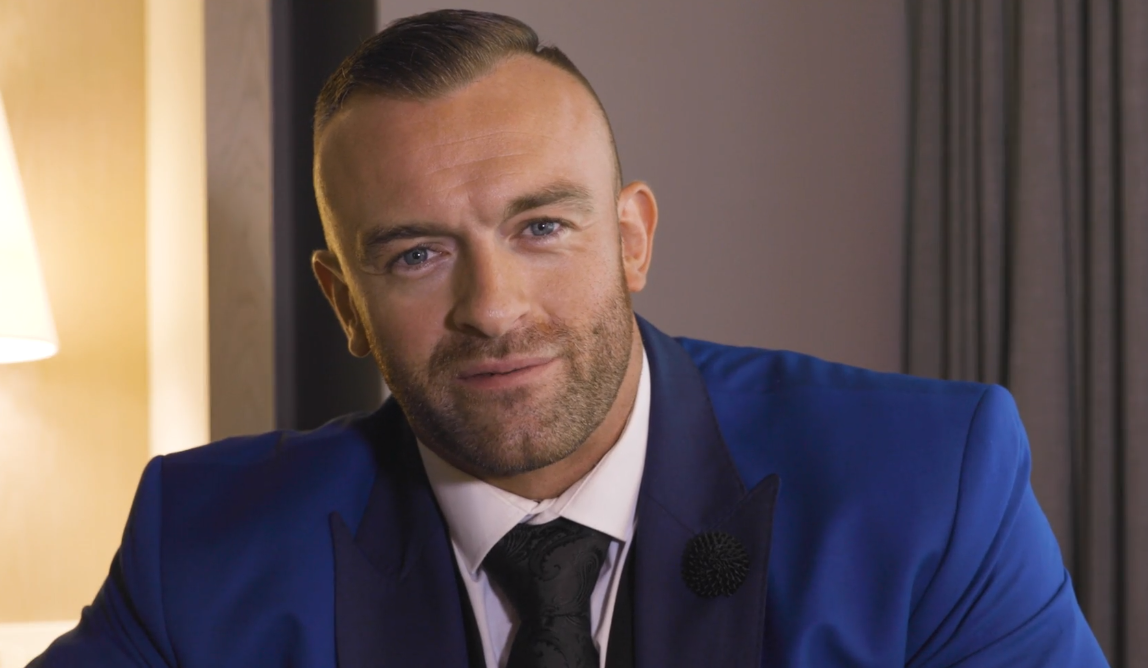 It's a demanding business no matter what critics of wrestling say. “We are providing you with Pro sports with a predetermined dramatic ending,” says Nick.

He also shares a passion for wrestling with his significant other.

“I’m not the most accomplished wrestler in my own household,” says Nick.

Richmond native Mickie James is an athlete who ranks as one of the most popular female wrestlers in the world.

“Look. I am married to one of the best performers of all time and hall of fame,” says Nick.

The power couple play Mom and Dad to Donovan who is a four-year-old who thinks every child's parent has their own action figure.

“It changes everything and your approach,” says Nick. “I love being a dad.”

Truthfully, Donavan would rather play with Thomas the Train than Mommy and Daddy Doll.

“We had (the action figures) on our wedding cake,” says Nick.

Mickie was on the road when we caught up with Nick in Henrico.

“Mommy goes on airplanes a lot. Mommy and daddy both do don’t we,” says Nick.

World Heavyweight Champion. One half of a wrestling dynamic duo and a doting dad. Nick Aldis is living the dream and he has the belt to prove it.

“You wouldn’t do anything like this if you didn’t love it,” says Nick. “Where I am now, I feel like I am just hitting my stride as a performer.”
Nick’s next title match where he will defend his prized belt will be February 23rd in Ohio.