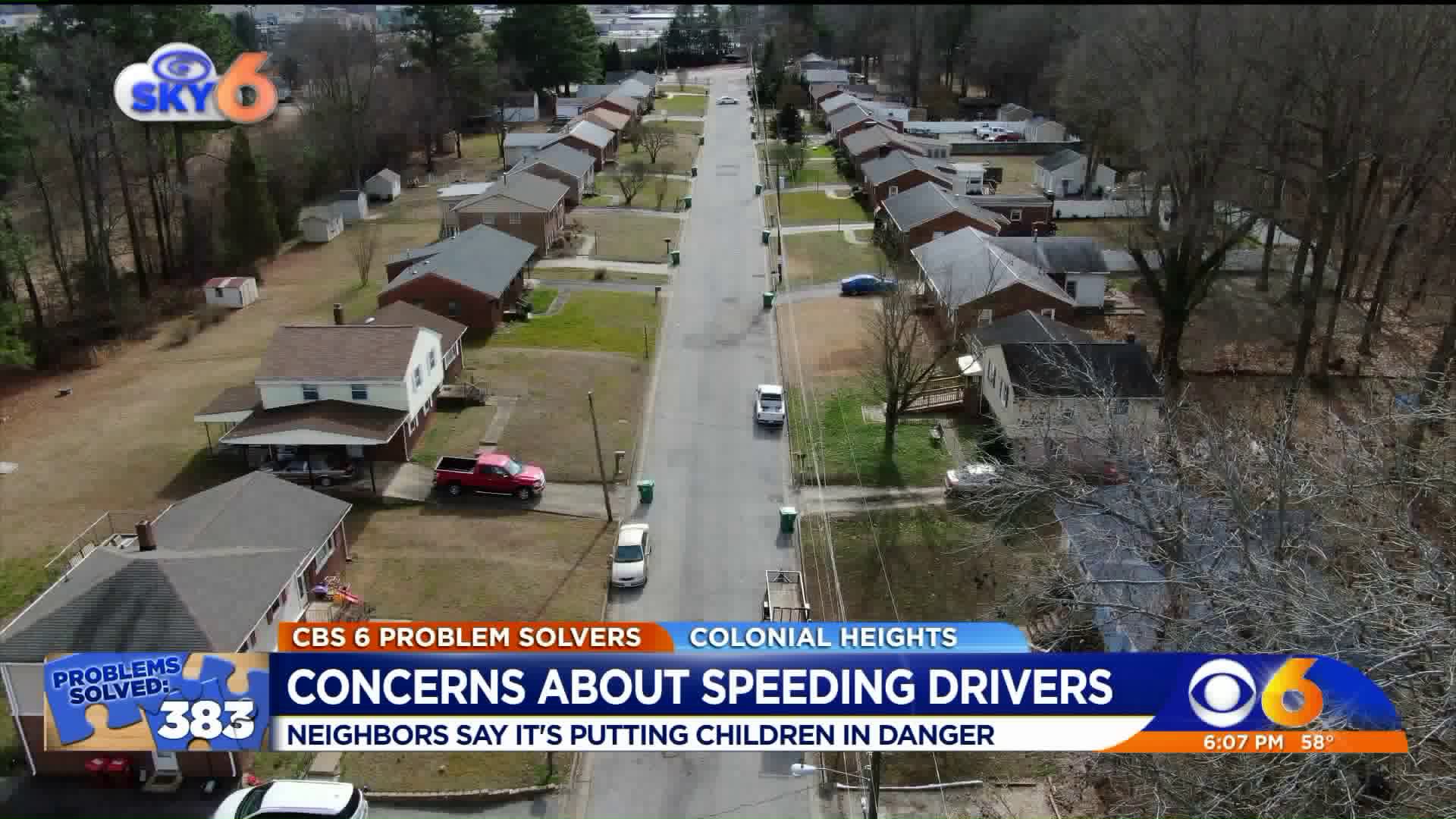 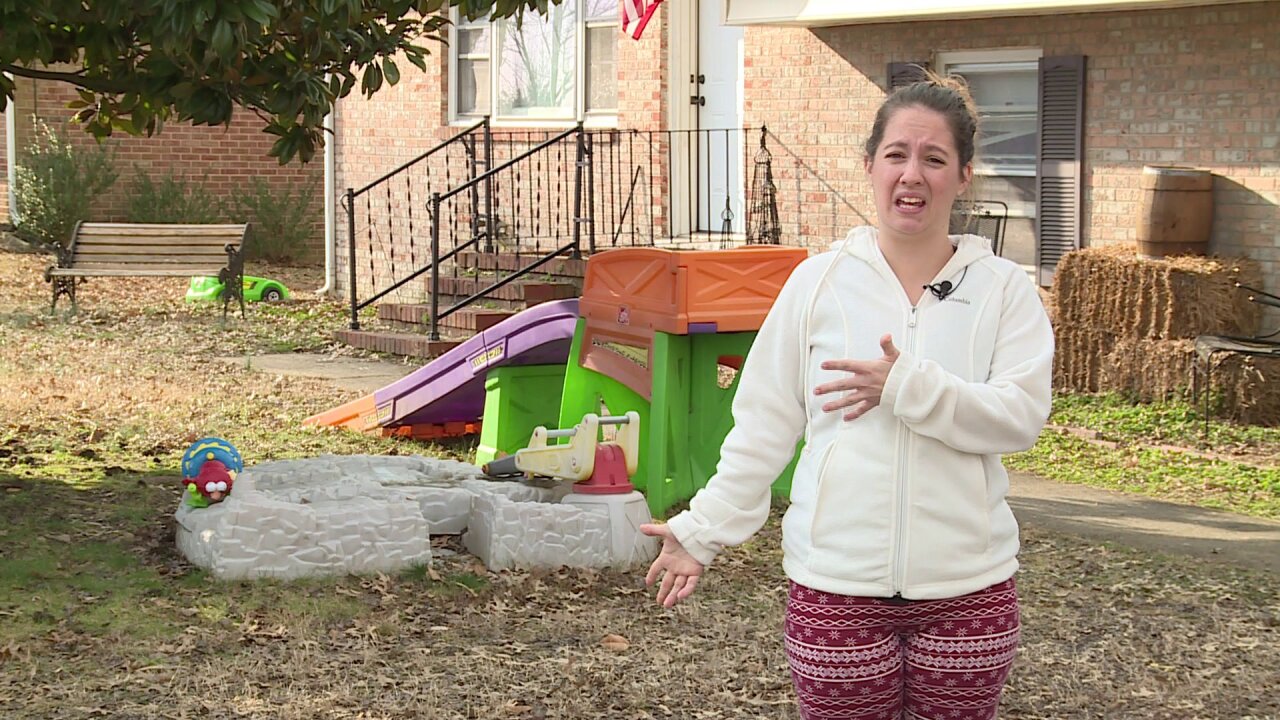 COLONIAL HEIGHTS, Va. -- Neighbors living on a dead-end road in Colonial Heights say they are tired of drivers speeding down the road outside their homes, putting their children in danger.

Some living on West Rosalyn Road say drivers push down on the accelerator to let out that frustration when they realize they have turned down a dead-end street, but their excessive speed is in a neighborhood filled with children.

Jackie Bowles, a parent of four, who lives near the corner of W. Rosalyn and Conduit says it unbelievable.

"I don't know how they pick up so much speed, just from here to here," said Bowles.

Speeding is a common topic among neighbors on West Rosalyn Road.

Herbert Small has lived on the short dead-end street since 1963.

There are two signs on both sides of the street, telling drivers the speed limit is 25 miles per hour but some neighbors believe they should be posted near the beginning of the street, instead of halfway down.

"Fly up and down the street like nothing and the reason is they don't have a speed limit sign right up here," explained Joanne Horner.

Parents like Bowles and Scofield say they have to pay close attention when their kids are outside.

On Thursday, parents with two small children were walking down the sidewalk-less street, when they motioned for a car to slow down.

The parents say the driver flipped them off before speeding off.

Colonial Heights Police say they encourage citizens to report concerns, including speeding to the department.