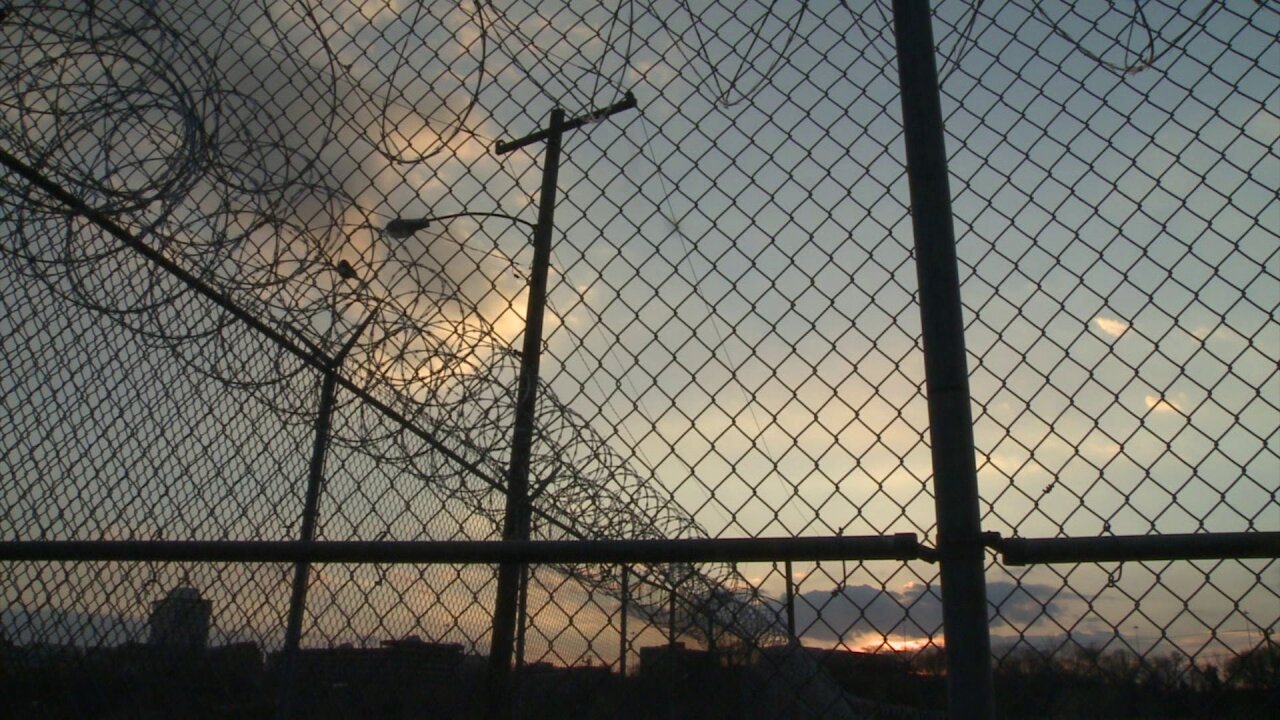 NORFOLK, Va. — A Chesapeake Sheriff’s Deputy is accused of smuggling and distributing heroin inside of the Chesapeake City Jail.

Jenis Leroy Plummer, Jr., 35, was arrested Friday morning on charges related to smuggling heroin and other contraband into the jail. Plummer is accused of conspiring from July 2017 through January 2019, according to allegations in the indictment.

Plummer allegedly drove to a cul-de-sac on Horse Run Drive in Chesapeake on Oct. 19, 2018, and picked up a package containing contraband, according to the indictment.

The indictment alleges that Plummer then used his position as a Chesapeake Sheriff’s Deputy to smuggle the contraband to an inmate in the jail that same day.

He is also accused of using his position to obtain funds that he was not entitled to receive.

If convicted of all counts in the indictment, Plummer faces a maximum penalty of 30 years in prison, according to officials.

The Chesapeake Sheriff’s Office fully cooperated during the investigation, according to a spokesperson with the U.S. Attorney’s Office for the Eastern District of Virginia.