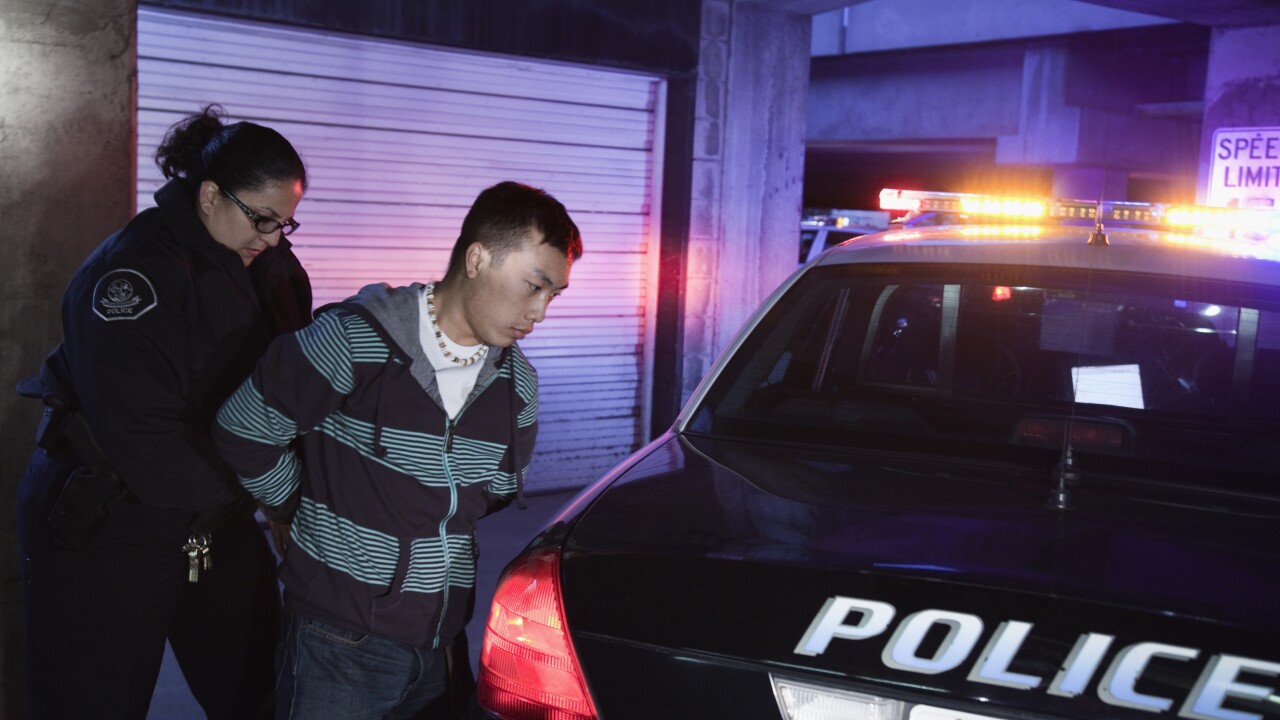 “Individuals who post the locations of DWI checkpoints may be engaging in criminal conduct since such actions could be intentional attempts to prevent and/or impair the administration of the DWI laws and other relevant criminal and traffic laws. The posting of such information for public consumption is irresponsible since it only serves to aid impaired and intoxicated drivers to evade checkpoints and encourage reckless driving,” NYPD acting Deputy Commissioner Ann Prunty said in a letter to Google dated February 2.

The letter demands that Google remove any current data and continue to take “necessary precaution” to cease the data posting practice on Waze, Google Maps and any other platform owned or associated with Google.

“We believe highlighting police presence promotes road safety because drivers tend to drive more carefully and obey traffic laws when they are aware of nearby police. We’ve also seen police encourage such reporting as it serves as both a warning to drivers, as well as a way to highlight police work that keeps roadways safe,” a Waze spokesperson said in a statement to CNN on Thursday.

There is, however, a comments feature on each reported instance on the Waze live map, where users can talk openly about what they’re seeing, and that can include details of a checkpoint.

“If a user decides to report a DUI/DWI checkpoint, they may choose to do so via the chat function, but please note that this is not a pre-set Waze alert,” the Waze spokesperson wrote.

Some municipalities, like those in the state of California, require the local police to announce the date and time of a checkpoint, but not the location.

A San Francisco Police Department checkpoint announcement from November says, “DUI checkpoints are placed in locations based on collision statistics and frequency of DUI arrests, affording the greatest opportunity for achieving drunk and drugged driving deterrence. Locations are chosen with safety considerations for the officers and the public.”

The NYPD is not the first law enforcement group to speak against the Waze practice of tracking police presence.

A statement released by the National Sheriff’s Association in July 2016 said, “Evidence on social media shows that people who drink and drive use Waze’s police locator feature to avoid law enforcement. …The facts are clear. It is just a matter of time before we start seeing the dangers that lurk within the Waze app’s police locator feature.”

The letter from the NYPD warns Google that the notice won’t be the last time the company hears from law enforcement should the Waze policy not change.

“The NYPD will pursue all legal remedies to prevent the continued posting of this irresponsible and dangerous information and will enlist the cooperation of our other law enforcement partners and fellow agencies to assist in this effort,” the letter says.