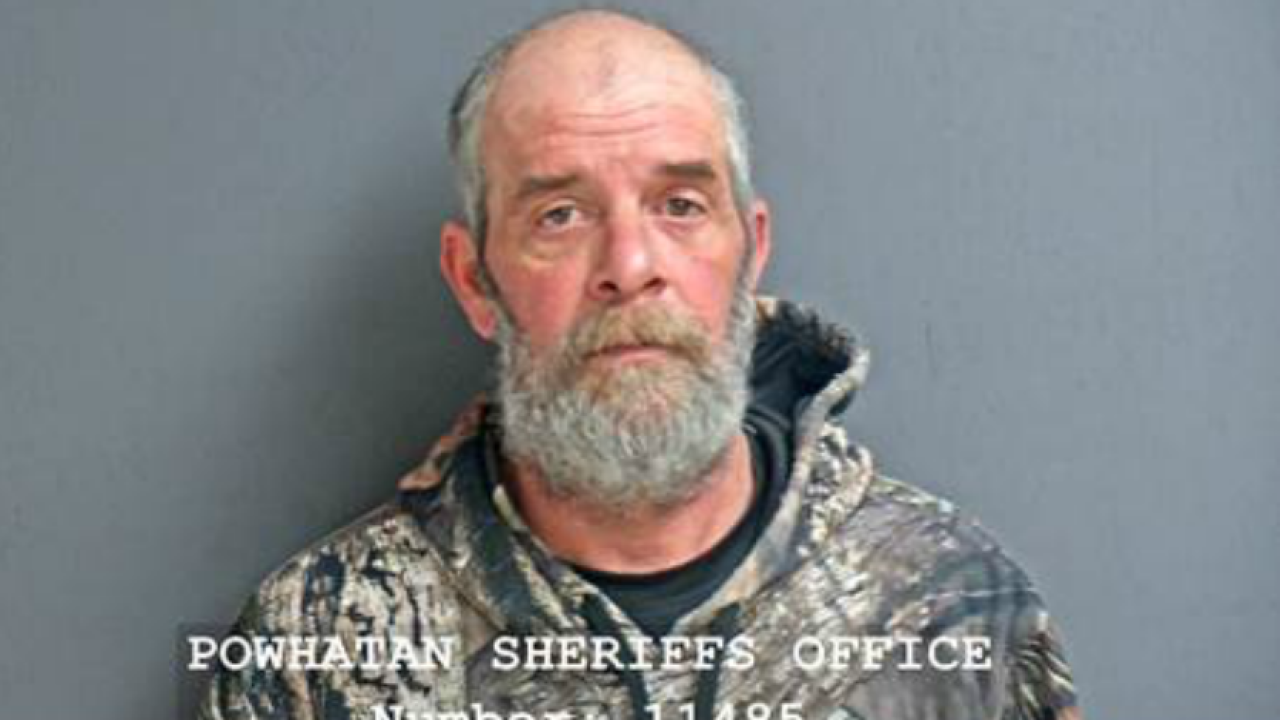 POWHATAN COUNTY, Va. — The former president of the Powhatan Little League is accused of embezzling thousands of dollars over a three-year span, beginning in 2015.

Charles D. Green was indicted on Wednesday, February 6, on three counts of felony embezzlement from the Powhatan Little League LLC

The indictments come after an eleven-month investigation conducted by Virginia State Police, the Powhatan Commonwealth Attorney’s Office, and the Powhatan Multijurisdictional Grand Jury.

Green was president of the Powhatan Little League from 2014 until he resigned in February of 2018.

He is accused of embezzling more than $6,000 from the Little League accounts beginning in January 2015, through February 2018. The indictments allege that Green embezzled funds from the accounts on multiple occasions over that time period.

“The investigation began in April of 2018 when numerous complaints were made to the office of the Commonwealth Attorney and the Powhatan Sheriff’s Office alleging accounting discrepancies in the books of the little league during the period when Mr. Green was the president of the Little League,” said Deputy Commonwealth’s Attorney Rob Cerullo, who is prosecuting the case.

Green turned himself into the Powhatan Sheriff’s Office on February 6 and will remain on bond pending his trial. If found guilty of felony embezzlement, Green could face 20 years in prison.

“Mr. Charlie Green was President of Powhatan Little League from its conception in 2014 until January of 2018 when he resigned his position. At that time, a new president was elected by the board to replace him for the balance of the season. As a matter of normal operating procedure when there is a transfer of leadership the board conducted an audit of our funds.  It was at that time that some inconsistencies in spending were found and the Powhatan Sheriff’s Department was contacted. In December 2018, the matter was turned over to the Sheriff’s Department and the Virginia State Police for a thorough forensic accounting of the league’s funds. The Powhatan Little League Board of Directors has cooperated fully throughout the investigation and will continue to work closely with law enforcement officials. The Powhatan Little League Board of Directors will continue to work closely with Little League International and take additional measures to mitigate this from happening again in our program. We remain committed to the principals of Little League in fostering a positive environment for youth sports through baseball and softball.”