Death investigation after body found with gunshot wound in Chester 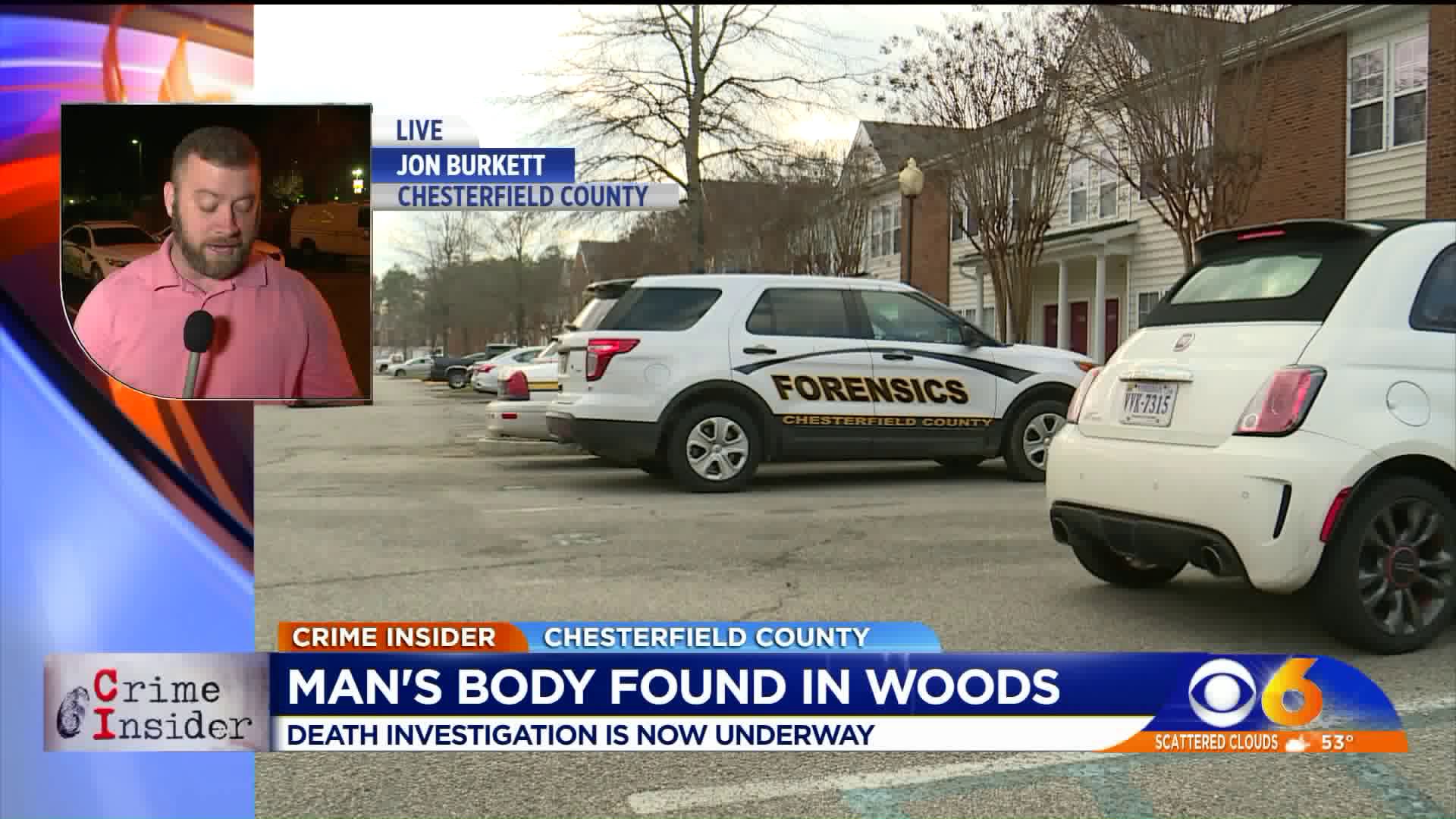 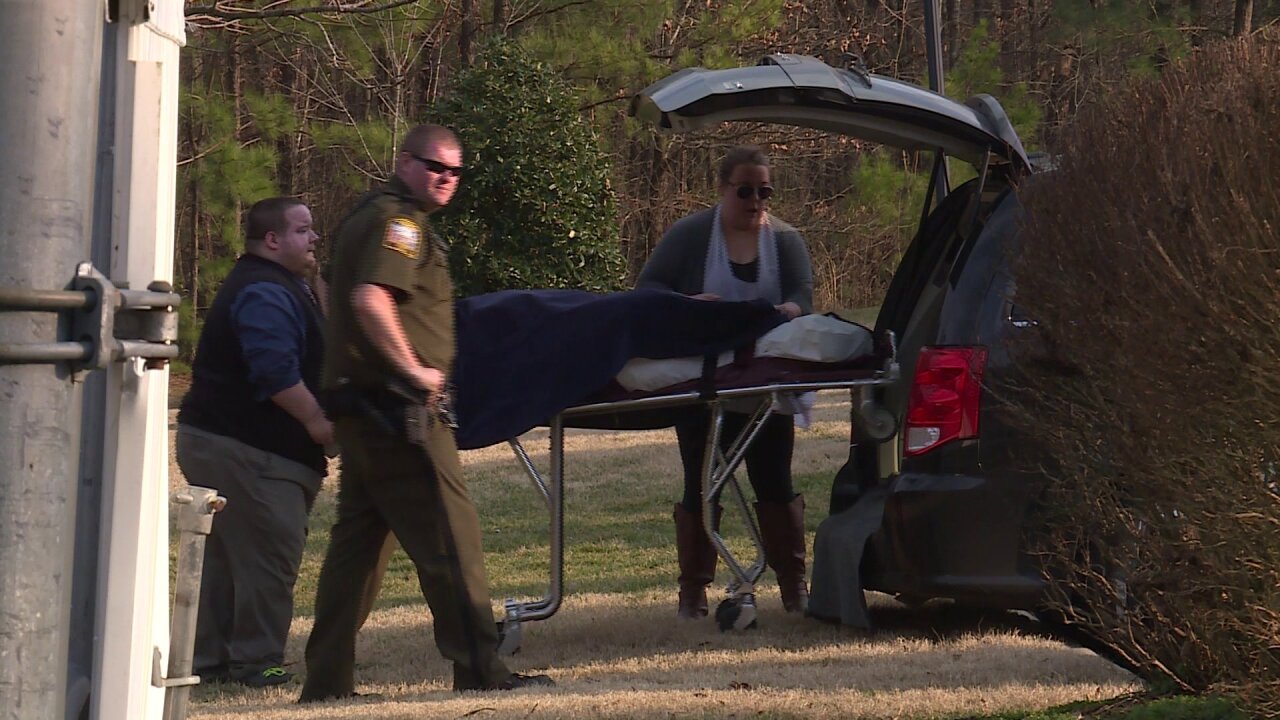 CHESTERFIELD COUNTY, Va. -- Police confirmed they were investigating a death Thursday evening after a man was found dead in the woods in Chester.

The body was taken to the Medical Examiner’s office in Richmond for an official cause of death.

Police, detectives and forensics were on scene at Chester Garden Circle for nearly four hours.

The deceased man did have a gunshot wound, Crime Insider sources told Burkett.

Army veteran Timothy White, who lives in the area, said he did hear a gunshot two or three days before the body was found.

Police wrapped up the on-scene investigation around 5 p.m.