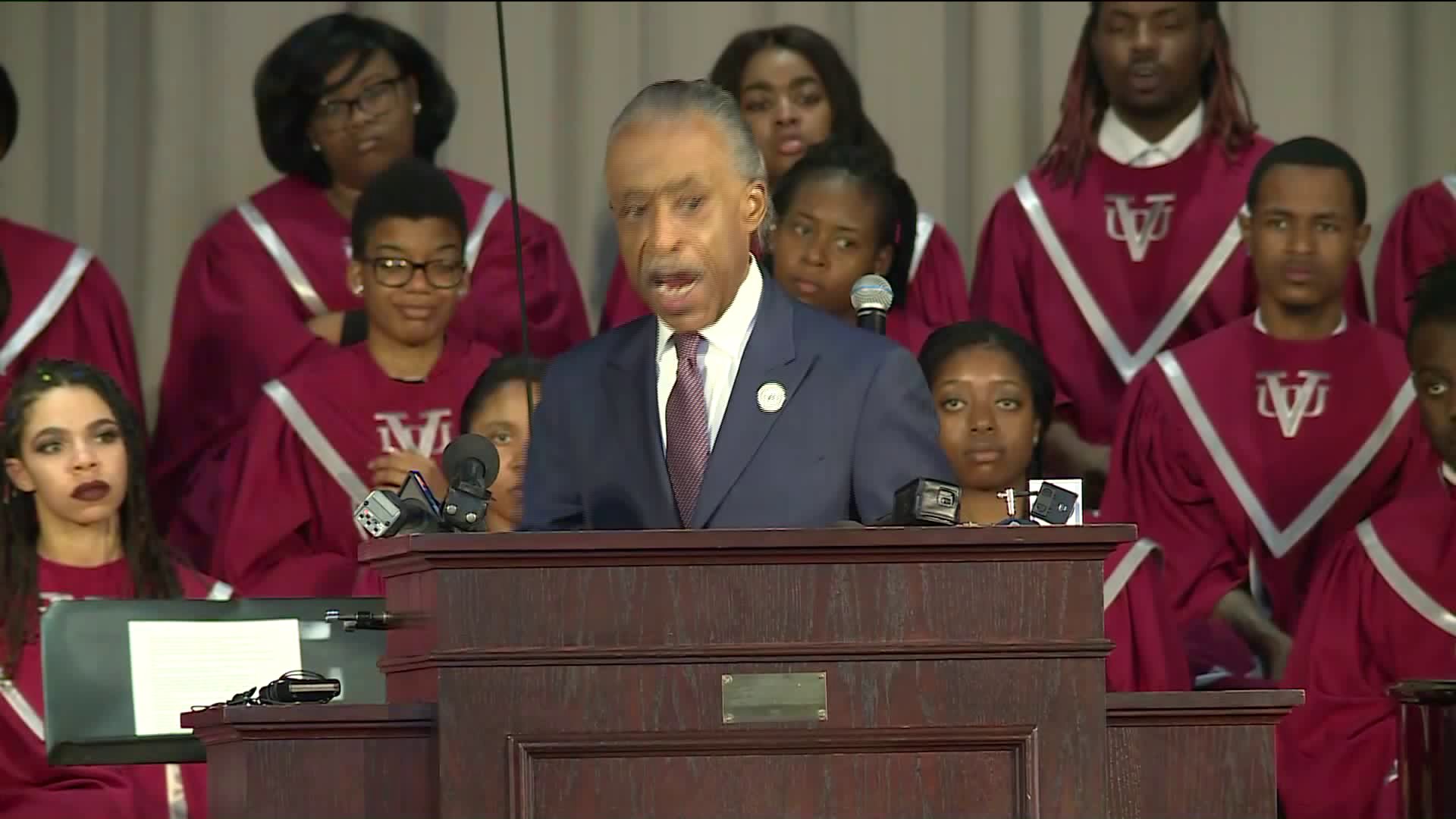 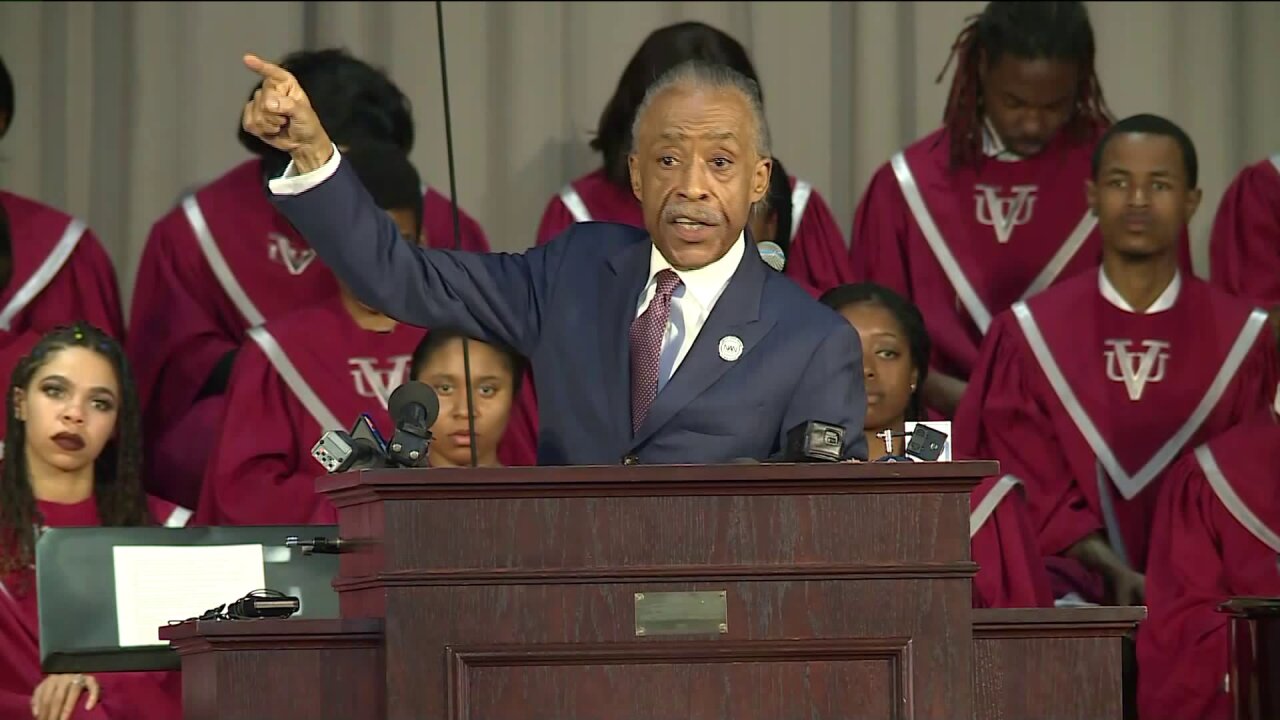 "If the governor wants to repent and grown, if the attorney general wants to repent and grow, good!" Sharpton told a crowd at Virginia Union University during a National Action Network event. "The best example of that is to say, 'I am resigning and I'm going to tour and tell people that I gave up my seat for a greater seat. But you can't commit an injury, and then say I'm going to hold everything I got as business as usual."

The Allix B. James Chapel was packed with people of all ages and races waiting to hear what Sharpton had to say about the situation.

"Don't reduce this to some political football. This is supposed to be about integrity and dignity of a people that had their faces put in the mud too long," he said. "If you really want to help heal, you've got to first deal with the injury that has been caused."

"We’re in a critical state and time right now," Virginia Union University president Dr. Gregory Howard said. "The whole nation is watching and our response can either power those who might be powered by bigotry or it can affirm those of us as agents and advocates of social justice and love for all humanity. I’m hoping that from this conversation as sensitive as the matter maybe, that we will come to a collective voice."

Sharpton questioned Northam's admission to appearing in a blackface photo in his 1984 medical school yearbook, only to deny it the next day.

"If somebody had to tell you that you wasn't in the picture, that means that you had a reasonable thought that you might have been in the picture," Sharpton said. "If somebody told me I did something 30 years ago, I'd know whether it was possible for me to do it."

Herring said Wednesday that he wore blackface as a 19-year-old to dress up as a rapper at a party. The admission comes days after the Virginia Democrat called on Gov. Ralph Northam to resign after he admitted a racist photo in his medical school yearbook featured him, a charge Northam later denied.

The Herring revelation was the latest dramatic chapter in a series of controversies that have rocked the capital, with Northam fending off calls for his resignation and Lt. Gov. Justin Fairfax denying an allegation of sexual assault against him by a woman he met at the 2004 Democratic National Convention in Boston.