‘Young and the Restless’ to pay tribute to Kristoff St. John 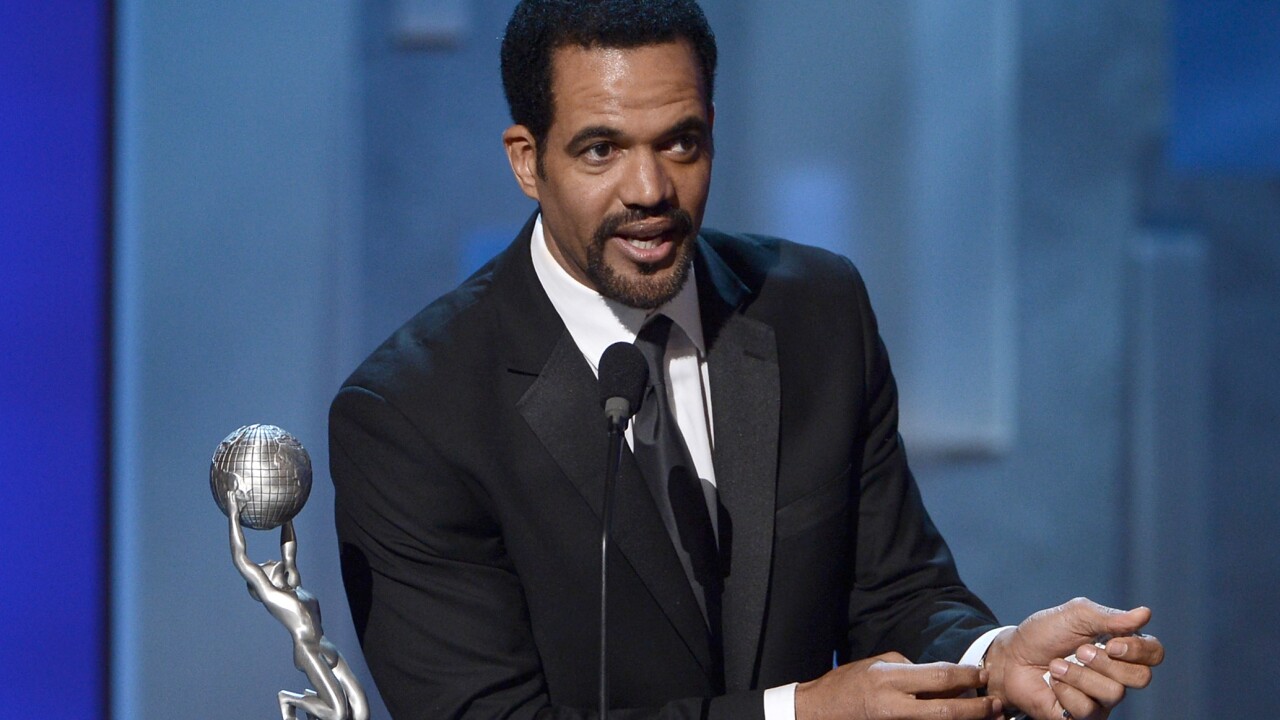 The final episode of “The Young and the Restless” featuring Kristoff St. John is set to air Wednesday, and a tribute to the late actor will air Friday.

“To honor Kristoff St. John, #YR will air a special tribute to him during the show on Friday, Feb. 8,” the tweet said. “His final episode of The Young and the Restless will air tomorrow. Please join us in saying goodbye to a beloved member of the Y&R and @CBSDaytime family.”

St. John, who played Neil Winters on the CBS daytime soap opera, was found dead Sunday afternoon at a home in the Woodland Hills area of Los Angeles. He was 52.

A cause of death has not been released.

His character’s love story with Drucilla Winters (played by Victoria Rowell) became a favorite among fans of the show.

Some of his co-stars have mourned his loss publicly.

Rowell remembered him on her Instagram account, and “Criminal Minds” star Shemar Moore, who played Malcolm Winters, the half-brother of St. John’s “Young and the Restless” character from 1994 to 2005, posted a scene of him and St. John embracing.

“To honor Kristoff St John, help us flood our timeline with photos of him during today’s airing of @YandR_CBS,” it said. “Post your favorite photos of him, with him and for him today while you’re watching live or later on your DVR. #YR #picturesforKristoff RT to spread the word.”