Woman charged with murder in 2016 shooting death of Powhatan dad 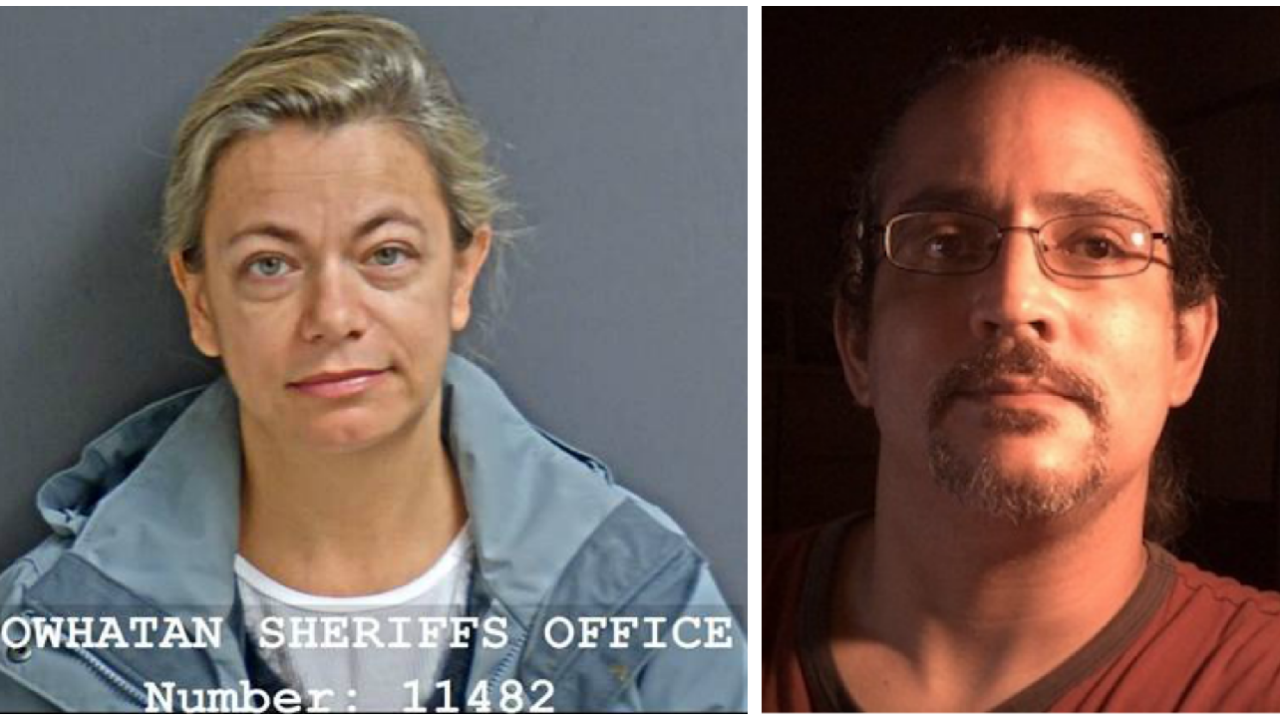 POWHATAN COUNTY, Va. – A woman has been charged with murder in connection to the shooting death of a Powhatan father in December of 2016.

Karina M. Rafter, 43, was taken into custody by Powhatan detectives and deputies after being indicted by a multijurisdictional grand jury on one count of 1st-degree murder and one count of use of a firearm in the commission of a felony.

The charges are in connection to the December 9th, 2016 murder of John R. Rafter Jr., which occurred in the 2000 block of Flint Hill Rd in Powhatan County.

John Rafter was shot in the head with a shotgun, according to the Medical Examiner’s office.

Karina Rafter was given a $50,000 secured bond, GPS home monitoring, and ordered to have no contact with her juvenile son by the Powhatan Circuit Court.