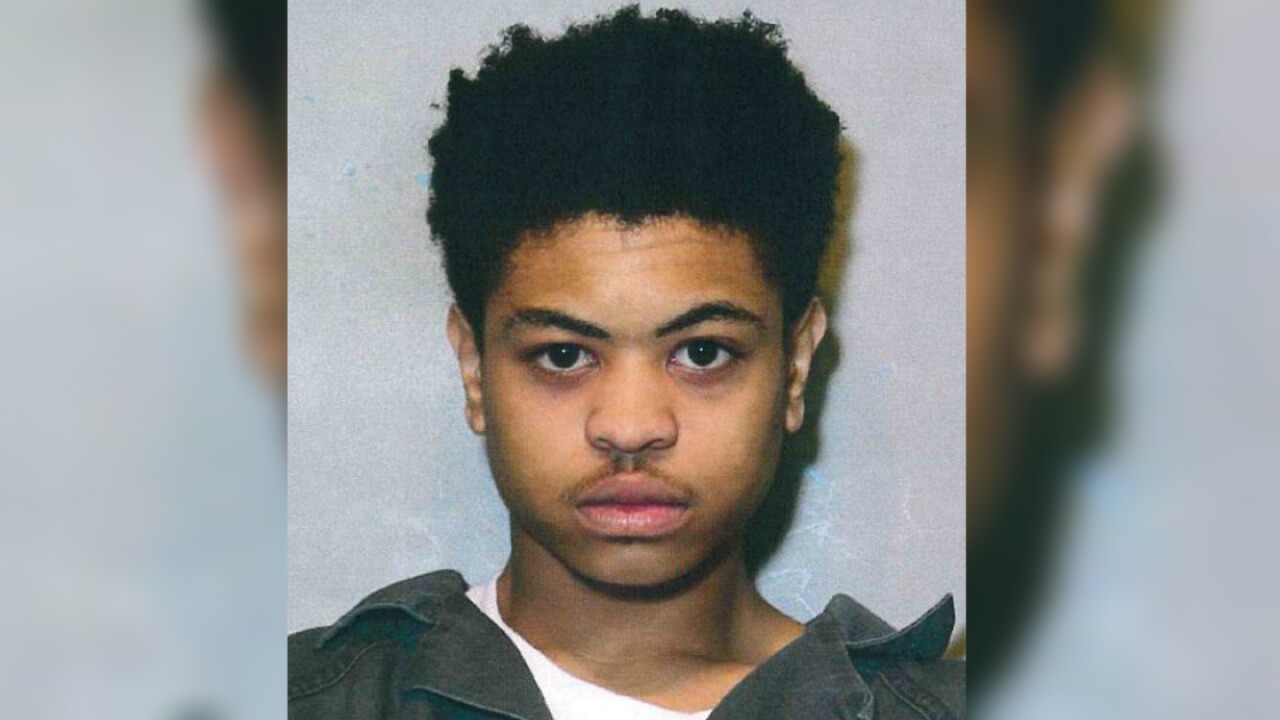 HOPEWELL, Va. — Authorities said an 18-year-old man is behind bars after officers found a 17-year-old wounded in Hopewell Tuesday afternoon.

Hopewell Police officials said officers were called to the 2800 block Courthouse Road at 4:30 p.m. for a report of multiple shots fired.

“While responding, police received a report of a subject in the 2700 block of Granby Street with a gunshot related injury,” Lt. Paul Intravia with Hopewell Police said. “Upon arrival on Granby Street, officers located a 17-year-old juvenile victim who had sustained a non-life threatening gunshot wound to one of his legs.”

Officials said the victim was transported to an area hospital for treatment.

Smith was charged with possession of a controlled substance (Schedule I/II), discharging a firearm within the city limits and reckless handling of a firearm resulting in injury.

Smith is being held at the Riverside Regional Jail pending arraignment.

“Further specifics regarding the motive, circumstances surrounding the shooting, as well as, the identity of the juvenile victim, are not being released at this time as detectives continue to investigate the incident,”  Intravia said.

The Hopewell Police Department asks anyone who may have witnessed the shooting to contact Lead Detective Benjamin Ransom of the Hopewell Criminal Investigations Unit at 804-541-2284. Additionally, anyone who has information on this or any other crime occurring in the City of Hopewell is asked to call the Hopewell Prince George Crimesolvers hotline in Hopewell at 804-541-2202. You can also provide a tip anonymously via the P3tips app