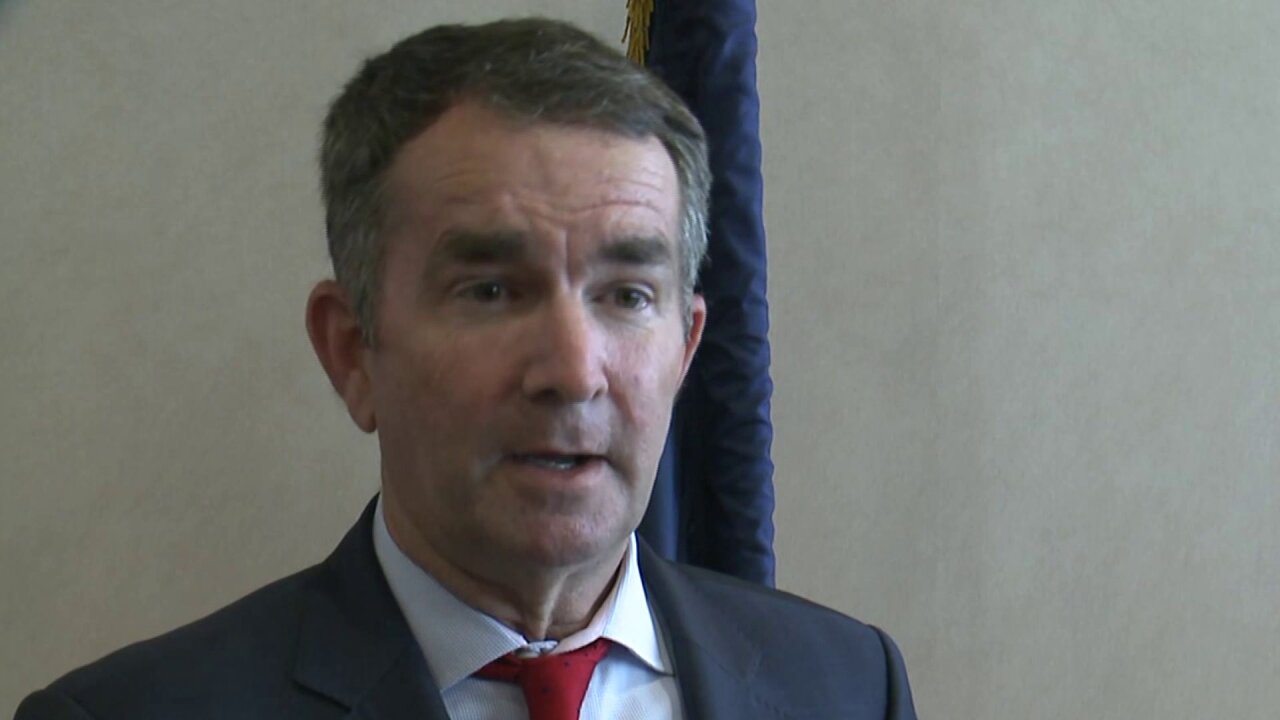 RIHCMOND, Va. — Embattled Virginia Gov. Ralph Northam is currently meeting with two prominent black leaders in an effort to better understand how he can move past the scandal that has engulfed his office, an adviser to the Democrat tells CNN.

Northam is meeting with Dr. Charles Steele Jr., the president of the Southern Christian Leadership Conference, and Dr. Bernard LaFayette, chairman of the SCLC board, two well-known black leaders from a group that was once led by Dr. Martin Luther King Jr.

The meeting, which began at the governor’s mansion at 1 p.m. ET, comes days after a photo on Northam’s medical school yearbook page was made public showing one person in blackface and another in a KKK robe and hood.

Northam invited the two leaders to a private meeting in the governor’s mansion and they accepted.

The meeting marks the latest example of Northam trying to go on with his job as governor and move past the controversy. Northam gave an extraordinary news conference at the governor’s mansion on Saturday in which he denied he was in the racist yearbook photo but admitted he had once dressed in blackface during a dance contest in San Antonio.

“I am ready for an honest conversation about racial injustice … and real equality,” Northam said during the news conference.

The meeting between Northam and the two leaders is taking place as Richmond is in a state of chaos on Wednesday after Democratic Attorney General Mark Herring admitted that he dressed in blackface during a 1980 party where he and friends dressed like rappers and performed a song.

“In 1980, when I was a 19-year-old undergraduate in college, some friends suggested we attend a party dressed like rappers we listened to at the time, like Kurtis Blow, and perform a song,” Herring said in a statement. “It sounds ridiculous even now writing it. But because of our ignorance and glib attitudes — and because we did not have an appreciation for the experiences and perspectives of others — we dressed up and put on wigs and brown makeup.”