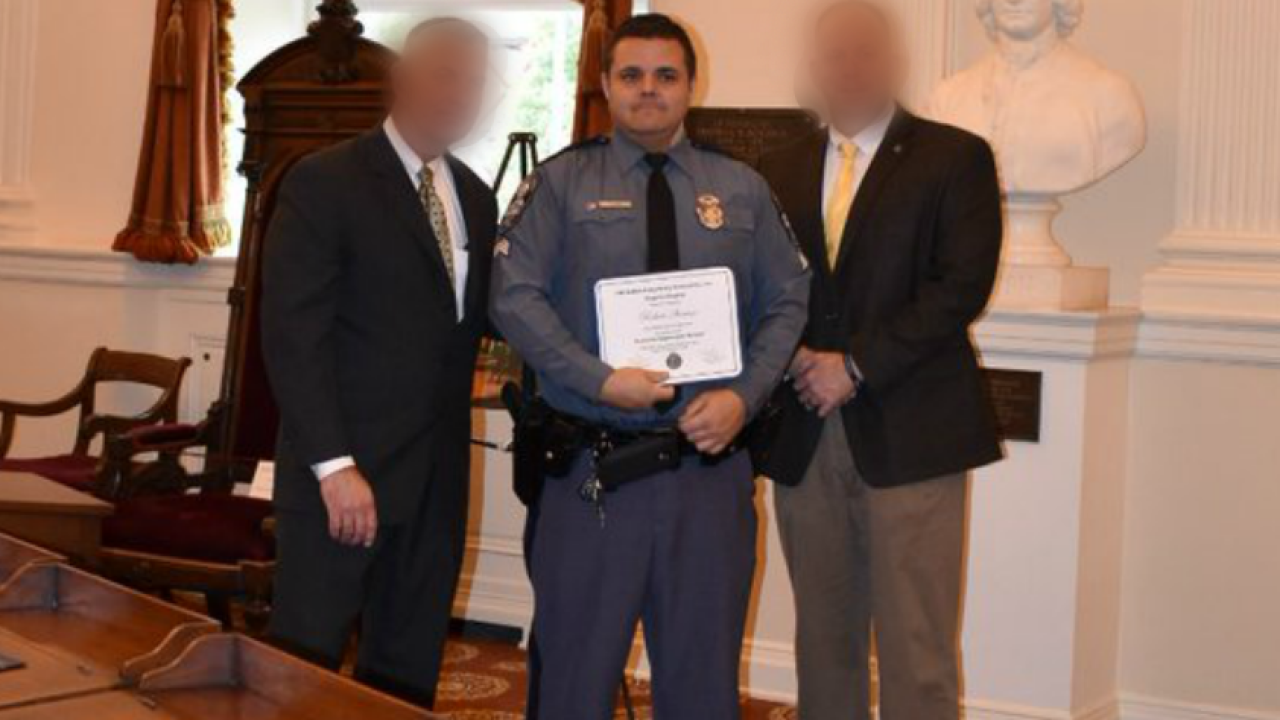 RICHMOND, Va. – A Capitol Police sergeant has been placed on paid administrative leave after a possible violation of division policy, according to the Virginia Division of Capitol Police.

While the division did not specify how Sgt. Robert A. Stamm possibly violated policy, their decision came one day after the Antifa Seven Hills group questioned the sergeant’s social media posts and possible ties to white nationalist groups.

Stamm has been with the division since September 2014, according to his LinkedIn page. He was promoted to sergeant in 2018.

Capitol Police say Stamm has been placed on paid administrative leave pending the results of a review by the division.