Virginia to make smoking, vaping illegal for all teenagers 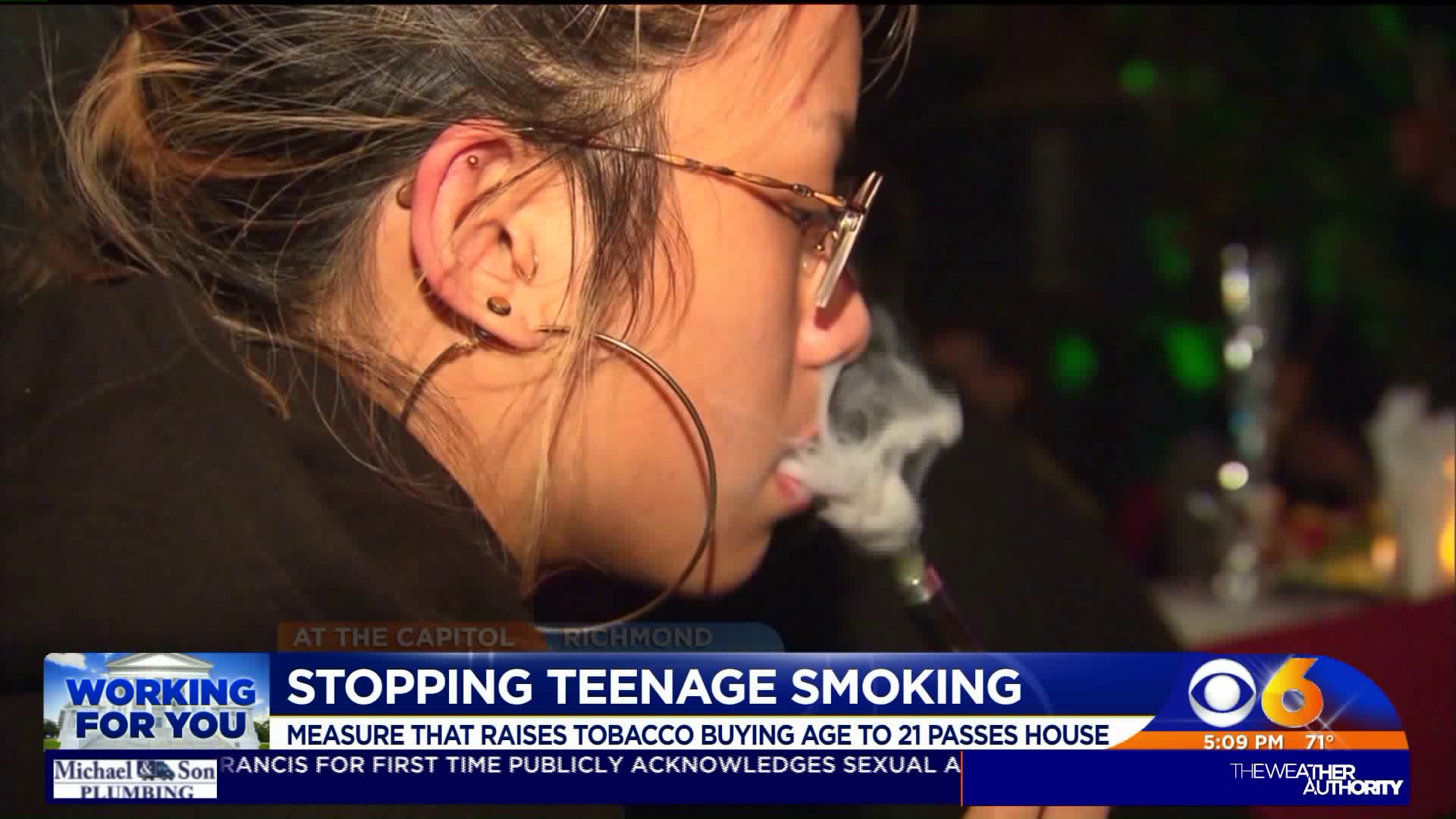 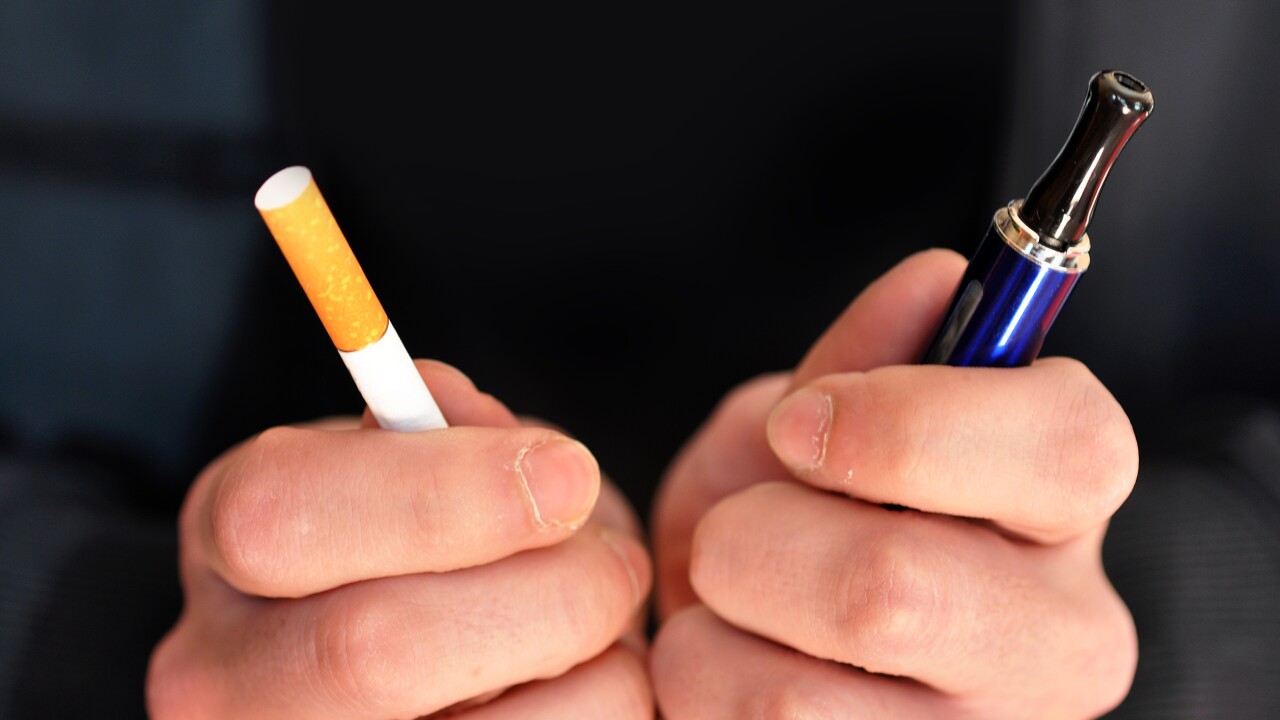 RICHMOND, Va. -- Virginia has taken another step closer towards raising the minimum age required to buy tobacco and vapor products.

The Virginia House of Delegates voted Tuesday to raise that age from 18 to 21. The bill now goes to the Senate for a vote.

"The Surgeon General has characterized teenage vaping as an ‘epidemic,’ with one-out-of-five high school seniors using these products," House Speaker Kirk Cox (R - Colonial Heights) said. "By raising the minimum age for purchase to 21, this will have a positive effect on our schools by lessening the chances of teenagers obtaining vaping products from friends and classmates who are already 18."

"Raising the legal age for tobacco purchases to 21 is a common sense way to address this escalating public health concern," Delegate Christopher Stolle, M.D. (R-Virginia Beach) said. "This legislation will help to reverse that trend and I thank my colleagues for their support."

The bill would have to be signed by the governor before becoming state law.