No injuries in Petersburg house fire 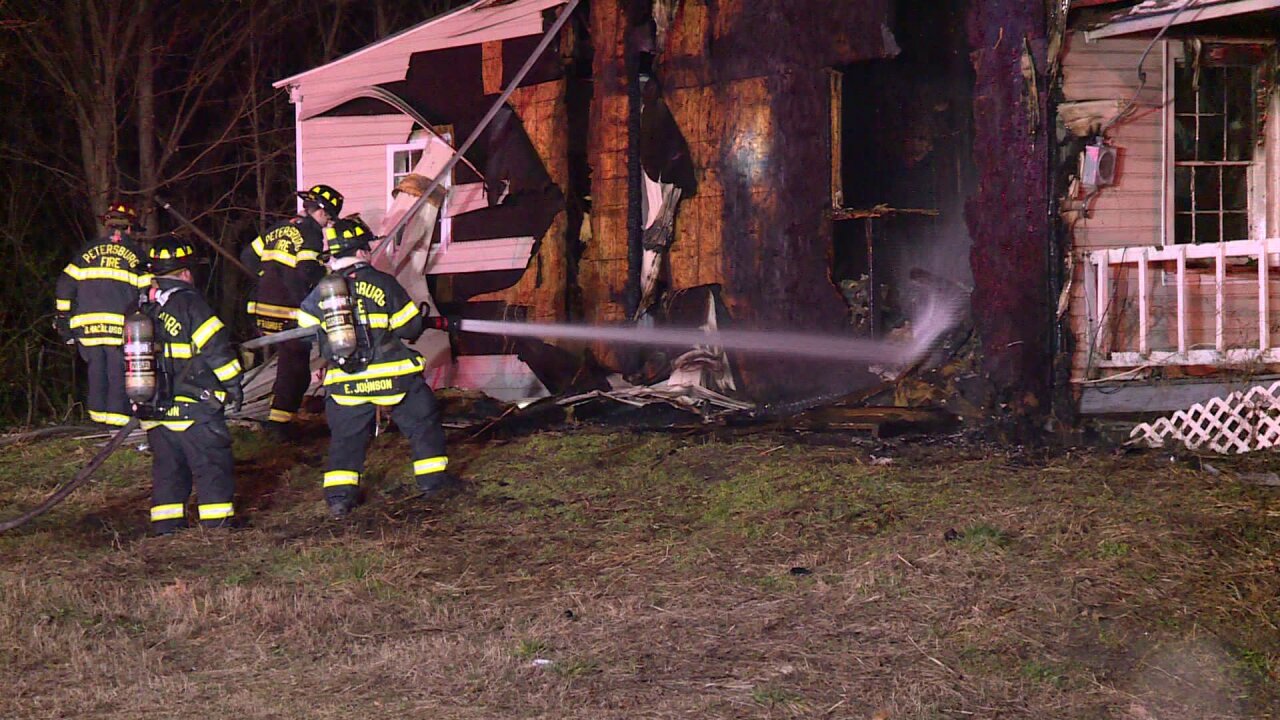 Firefighters work to put out blaze at two story home.

PETERSBURG, Va. — Firefighters have cleared the scene of a fire at a home in the city of Petersburg.

When firefighters arrived on scene, they said the two-story home was fully involved in the fire.

Firefighters were able to put out the blaze by 12:51 a.m.

Investigators said the home was vacant and no one was injured.