School closings and delays in Central Virginia
HealthWorking For Your Health 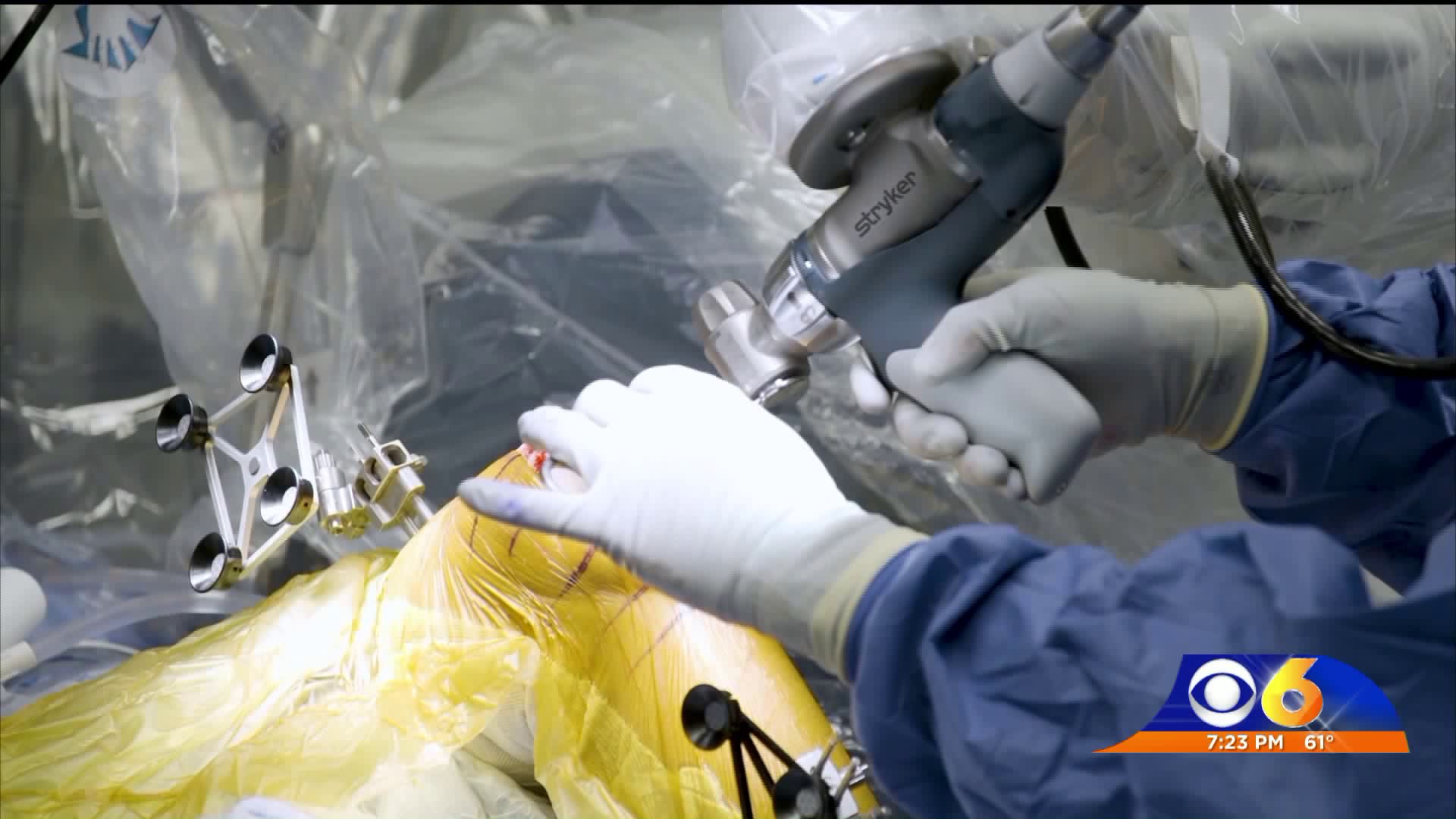 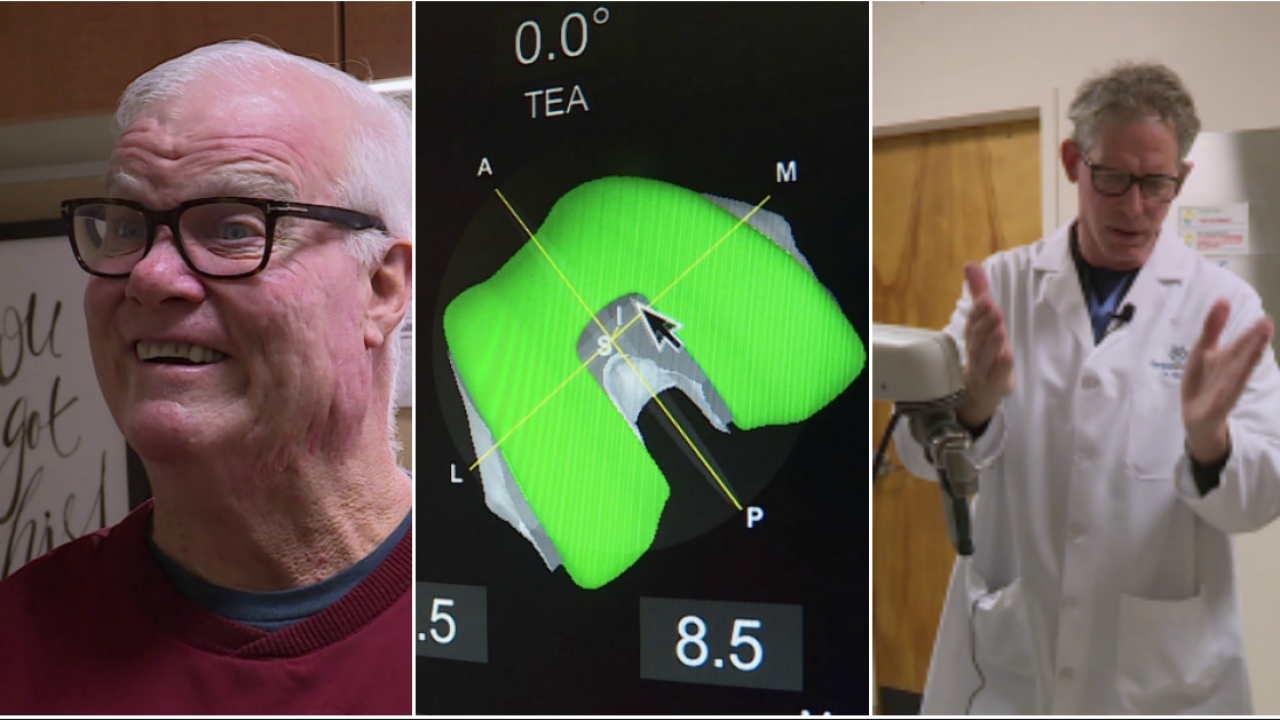 "I was doing injections and physical therapy, I even had a brace at one point," Haudricourt says. "I just got to the point where it was time to do it."

Haudricourt turned to Orthopedic Surgeon Dr. William Nordt for both surgeries to help him find relief from the degenerative and painful knee condition that prevented him from being active.

Nordt, who has been practicing orthopedic medicine for 30 years, say the Mako Total Knee Replacement technology is helping doctors perfect the accuracy of surgeries by designing preoperative plans specifically to fit a patient's anatomy.

"Our goal is to make it so they don't know they have an artificial joint, that it feels perfectly like a normal knee," Nordt says.

The Mako system uses a patient's CT scan to create a three dimentional model of the knee to help doctors formulate a surgical plan. Once in the operating room, a robotic arm guides doctors removing bone and tissue to position the implant with precision.

"There's no question, in terms of accuracy that this allows us to be exceedingly more accurate than we could be with conventional instruments," Nordt says. "We know we're putting these knees in perfectly."

The less invasive surgery means less recovery time and easier mobility for patients. Most patients spend one night in the hospital and are walking without assistance within two weeks.

Haudricourt says the surgeries have helped him regain the full use of his knees without pain.

"It's better than it ever was in my life," laughs Haudricourt. "Six weeks after the surgery {first surgery} I was able to do the things like riding my bike, walking and swimming."

While the long term impact of the Mako surgery is still unknown, doctors say they're seeing high success rates and are optimistic for the patient's future.

William Nordt believes the technology has the potential to change lives.

"Does that give the patient a better knee, and by a better knee, we would say does it last longer and does it feel more like a normal knee? We actually don't know yet, but we think it will."

Click here for more information about knee and hip replacement.