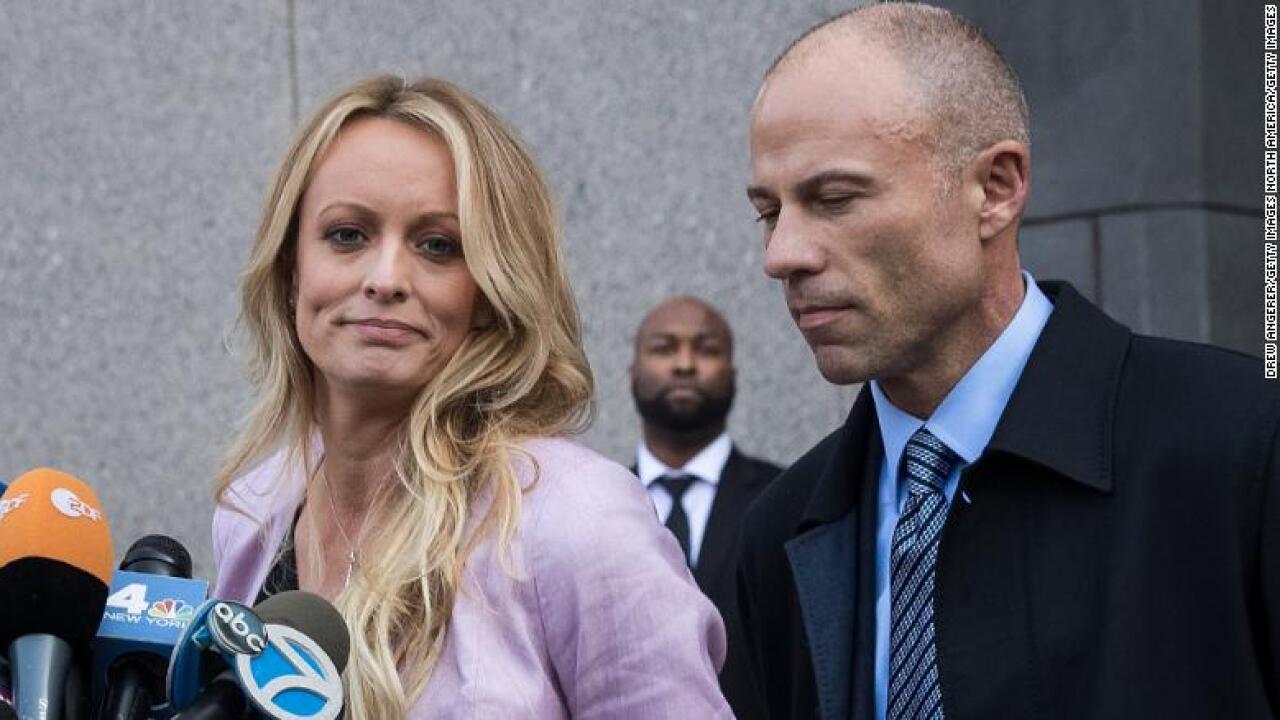 The case brought by Daniels against Cohen was dismissed “with prejudice” — meaning it cannot be brought again against him.

It is just one of the lawsuits that Daniels, whose legal name is Stephanie Clifford, filed that involve Cohen. In the case, Daniels had asserted that Cohen insinuated she was a liar in a public statement denying that she and President Donald Trump had an affair.

Daniels’ lawyer, Michael Avenatti, said the defamation case is resolved after the legal teams for Daniels and Cohen asked for the claim be dismissed.. The judge agreed.

“The Court already stated we received everything we asked for because Cohen and Trump were forced to admit we were right all along,” Avenatti said in a statement to CNN.

But Cohen’s lawyer called the ruling “a clear win for Michael Cohen.”

“Today’s ruling dismissing Ms. Daniels’ defamation claim ‘with prejudice’ is a clear win for Michael Cohen. Rather than fighting in court, Ms. Daniels and her attorney instead chose to abandon the case — the legal equivalent of running away,” Cohen’s attorney Brent Blakely told CNN.

“When a plaintiff’s claim has been dismissed ‘with prejudice,’ the defendant, in this case Mr. Cohen, is the prevailing party. No amount of spin on behalf of Ms. Daniels or her attorney can alter this result,” he added.

Daniels had previously filed a defamation lawsuit against Trump that was dismissed by the same judge, District Judge James Otero.

The case is separate from the initial lawsuit Daniels filed against Cohen and Trump.

She is also suing Cohen and Trump over the $130,000 payment made to her to keep silent about the alleged affair in the weeks leading up to the 2016 election. The ruling on Monday plays no role in that case, which has not been decided but is also being heard by Otero.