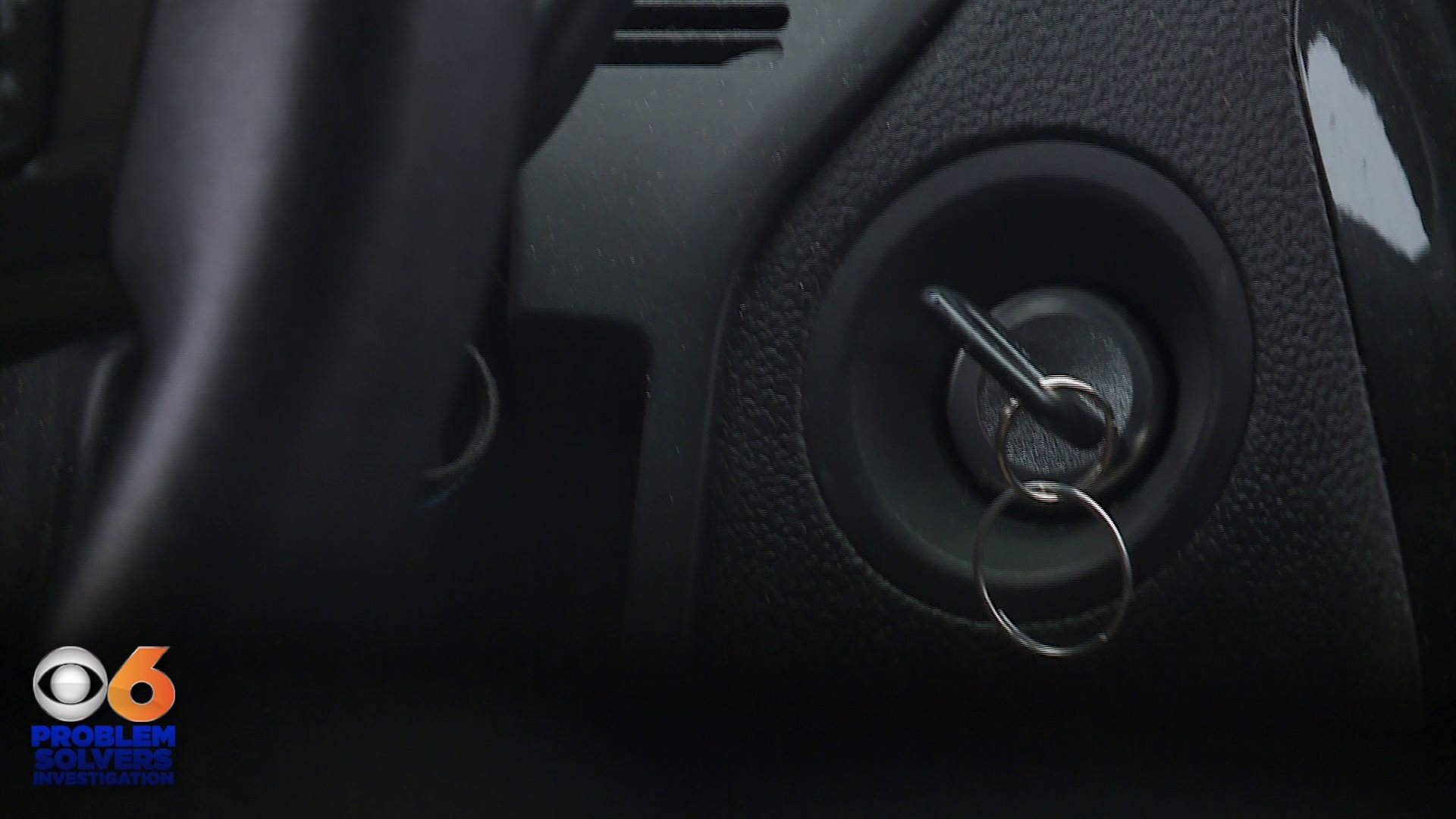 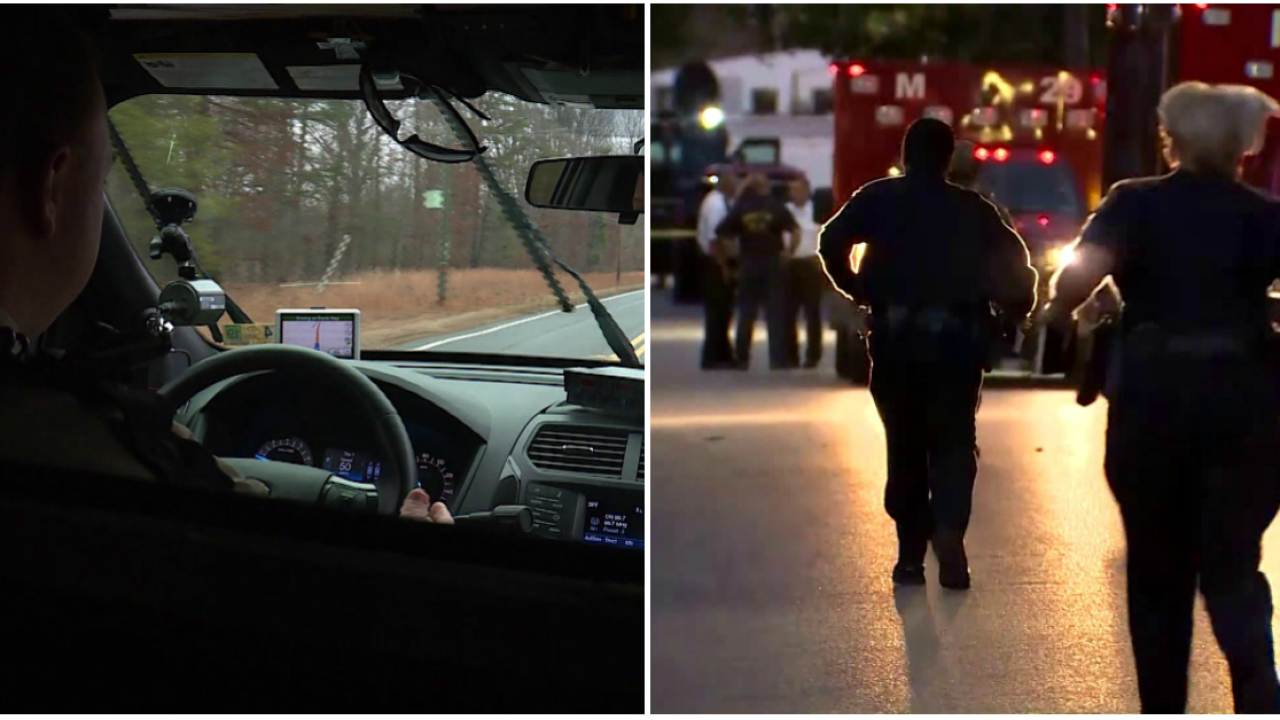 RICHMOND, Va. -- Inspired by shows like "Cops" and "In the Heat of the Night," Louisa County Sheriff's Sgt. Robert Hughes relished the opportunity to become a Sheriff's Deputy in his hometown.

"Most people respected the police," Hughes, who joined the department in 2012, said about his job.

But fast forward six and a half years, and the public reception he sometimes gets for doing his job can look a lot different.

"It's nothing like it used to be," Hughes said. "We'll have people drive by us cursing at us, sometimes they will throw their finger up at us."

We rode along with Hughes as he worked his last road shift before switching to a different position.

The killing of police officers has touched a nerve in this country, as have the cases where officers fire the deadly shots.

"It only takes a millisecond and that could ruin your whole career, your reputation, your life, your marriage, all that," Louisa Chief Deputy Major Donnie Lowe said.

Lowe said some veteran deputies have left the department due to the current climate. Job applications have plummeted: down 67% between 2015 and 2017, he said.

"What goes on behind the scenes can be a nightmare sometimes, a serious nightmare," Lowe said.

Lowe has been forced to juggle staffing.

"Sometimes response times can be more lengthy than they should be just because we don't have full staffing," Hughes said.

Louisa is not alone.

We requested job application numbers from police and sheriff's departments across Central Virginia and found decreases in job applications in recent years at all of them.

In Richmond, police department applications dropped nearly 40 percent between 2015 and 2018.

"It's heartbreaking for a recruiter," Tull said. "Eleven years ago I could take my pick, I could literally take my pick. We would have a board and there would be 40-50 great candidates, and we would have to fill a class of 20."

Now, Richmond Police is down roughly two dozen officers, including a police chief, and increasingly using technology to fight crime and to recruit.

"It forces us to be creative. I tell everybody we recruit everywhere, everyone is doing the lip sync video, in our video we started off with recruitment, who wants to be an RPD officer," Hull said.

And, they've had some success.

Richmond recently graduated 19 new officers who said they hoped to change the negative attitude some people have towards law enforcement.

"It's always in the back of your head. People change, my perception changed, I never thought I was going to be a police officer," brand new Richmond Police Officer Kayla Isaac said.

Back in Louisa, Sgt. Hughes said "it's good knowing some people still have our backs here in the community," while driving past an American flag with the thin blue line on it.

That's what Major Lowe said keeps him coming back.

"What saves us is we have a community that really supports law enforcement," Lowe said.

But, despite the fact that he has been protecting and serving for 30 years, even he sometimes doubts his chosen path.

"Today there are days when you felt like you might have accomplished something, but there are other days when you're kinda second guessing yourself and thinking why am I doing this?" Lowe said.

Antoinette Tull said the additional scrutiny is changing the face of law enforcement.

She said that while enforcing the law is still the foundation of what officers do, the Richmond Police Department is now very focused on hiring people who are able to engage with their community.

For example, they've worked to hire former social workers and psychologists to join the force.