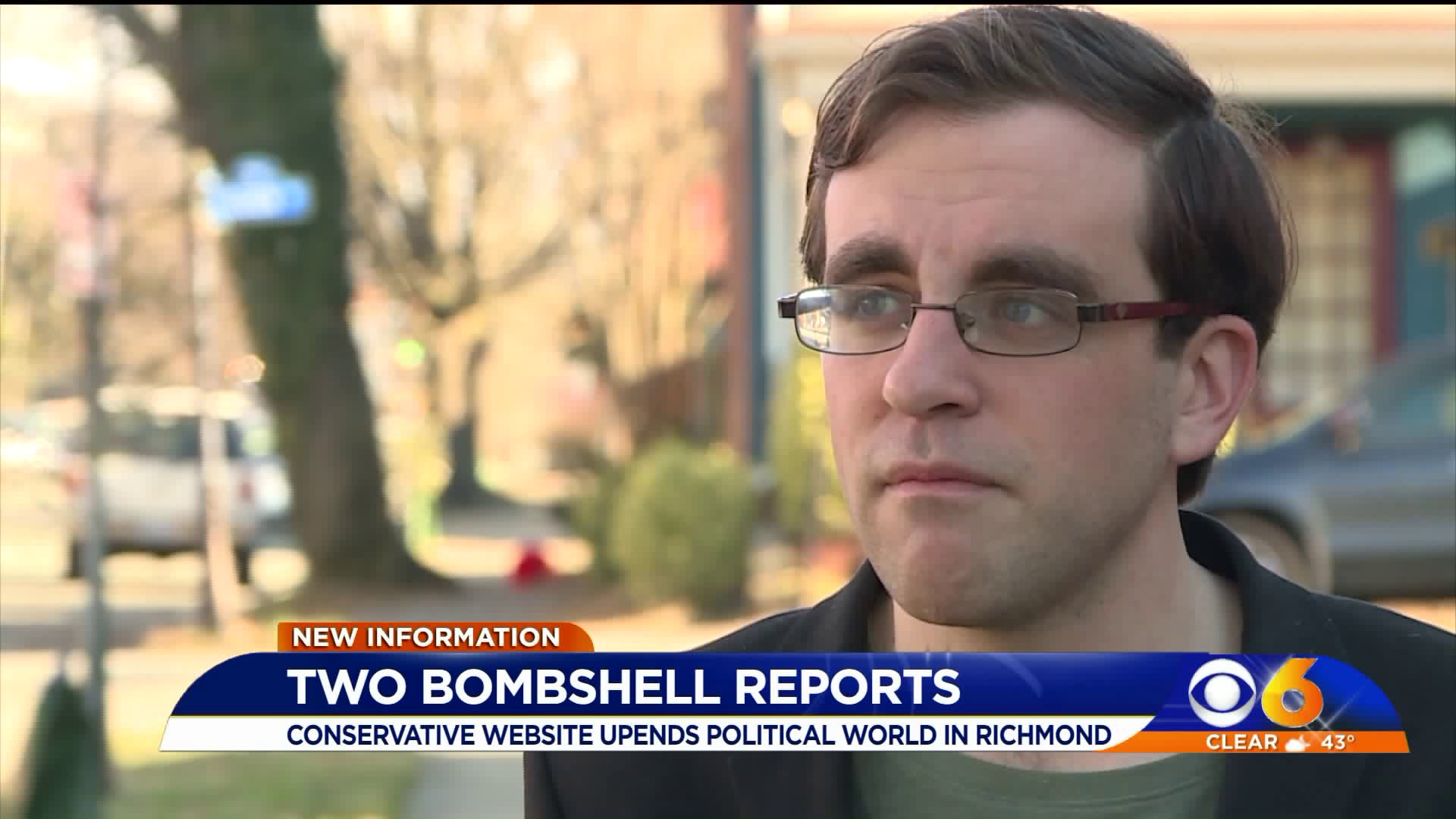 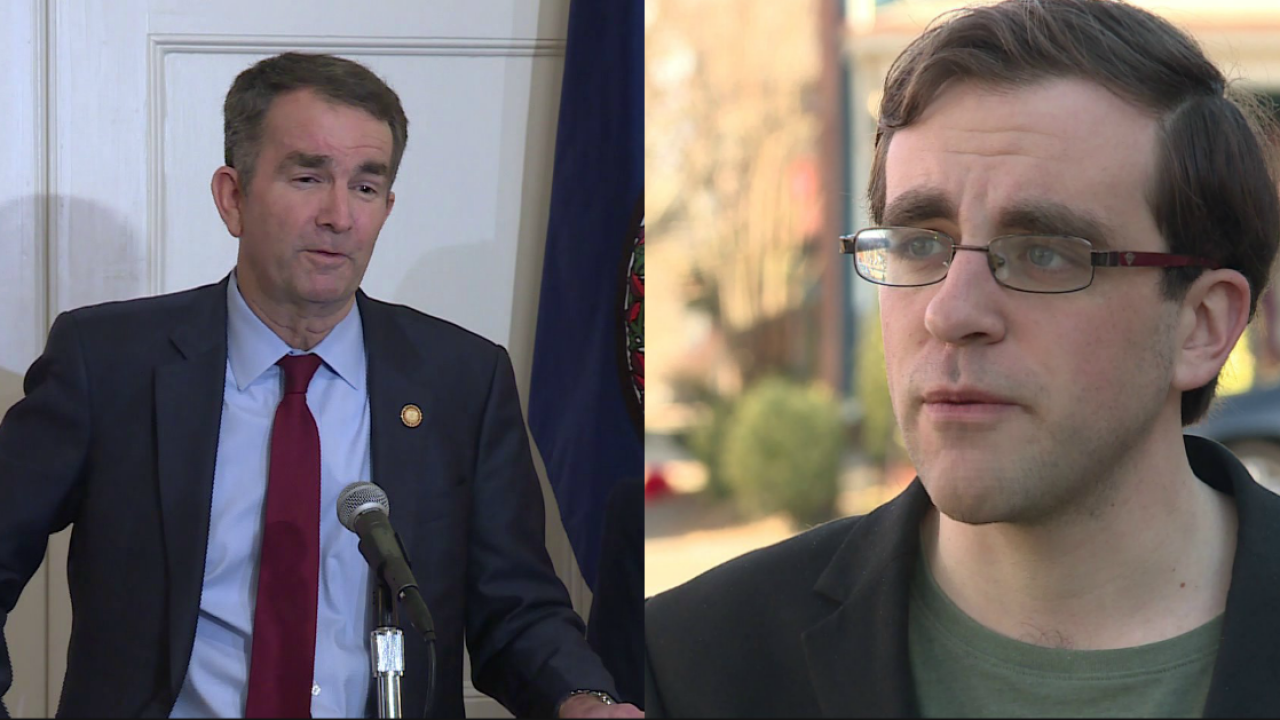 RICHMOND, Va. -- Over the course of a weekend, the Virginia Capitol was thrust into the national spotlight..

With allegations on Friday of a racist photo on governor Ralph Northam's medical school yearbook page, and then on Monday accusations of sexual assault against Lt. Governor Justin Fairfax.

At the center of the controversy - a 29-year-old conservative political blogger who exposed both stories.

Patrick Howley is the founder and editor and chief of big league politics and a former reporter for the Daily Caller and Breitbart news known for his somewhat unorthodox reporting style.

"I talk to citizens and whistle blowers and people who really want to share things."

"So this was a concerned citizen who wanted to expose what Ralph Northam really believes and what I believe he thought about minorities and African- Americans for a long time."

However, when it came to accusations against the Lt. governor, Howley cited a private Facebook page shared by a friend of the Stanford university professor who claims to have been sexually assaulted by Fairfax at the 2004 democratic national convention.

"This is a woman named Vanessa Tyson who shared a post that a woman in Richmond, who is a friend, received permission to share around. Vanessa Tyson accuses Mr. Fairfax of sexual assault in 2004. I thought this was a story that needed to get out to the people and the Washington Post, it turns out, knew about this for a long time and chose not to report it," Howley said.

The Washington Post acknowledged a woman contacted them in 2017, but said they couldn't corroborate either Tyson or Fairfax's version of the story.

Howley says he stands by his reporting and condemns other journalists for not investigating. "My process is unimpeachable and the story is accurate," Howley said, "I think journalists sit around and aggregate more, more than investigating, and they should do some more shoe level work."