Lt. Governor Justin Fairfax on sexual assault allegations: ‘I have nothing to hide’ 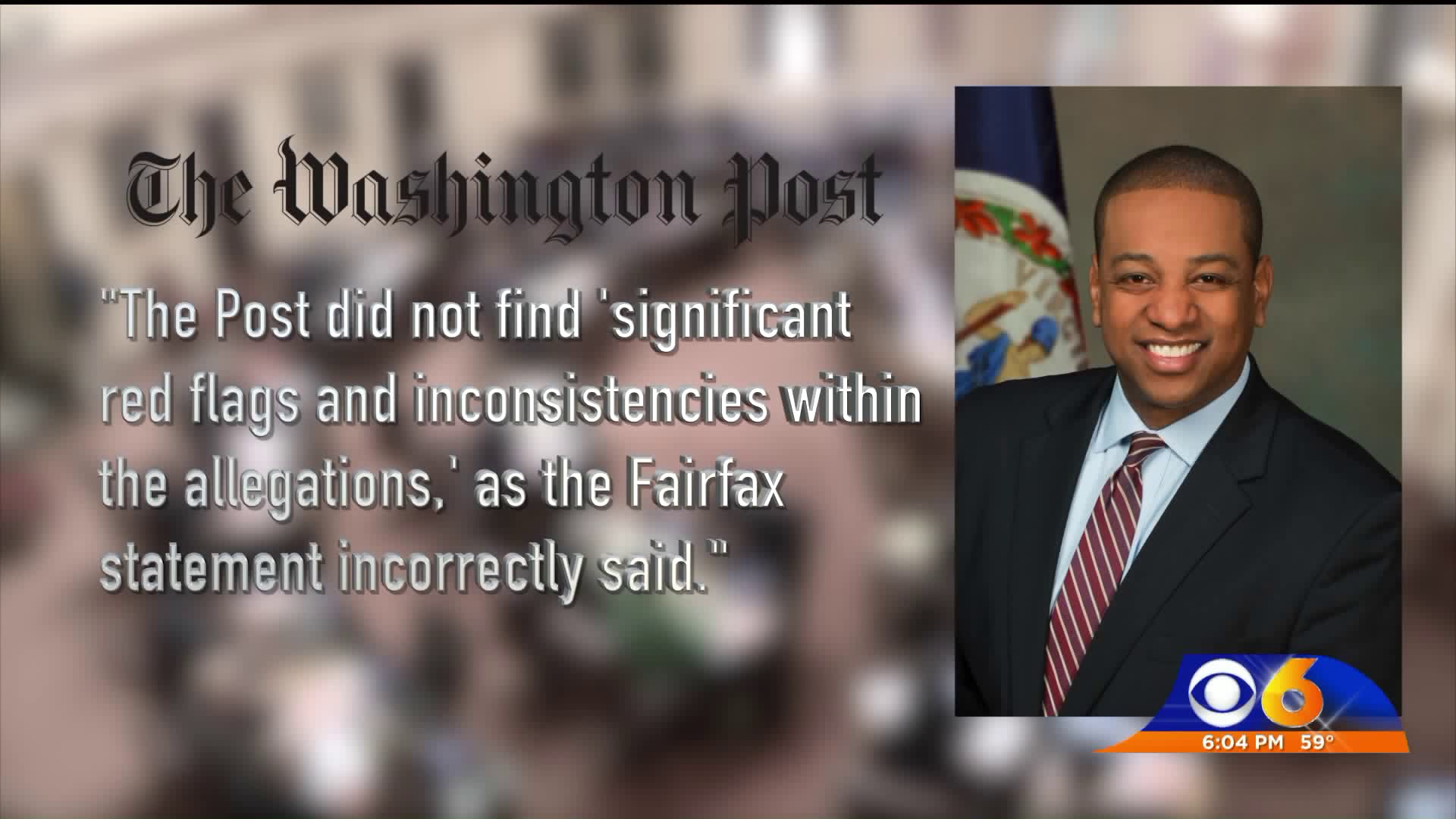 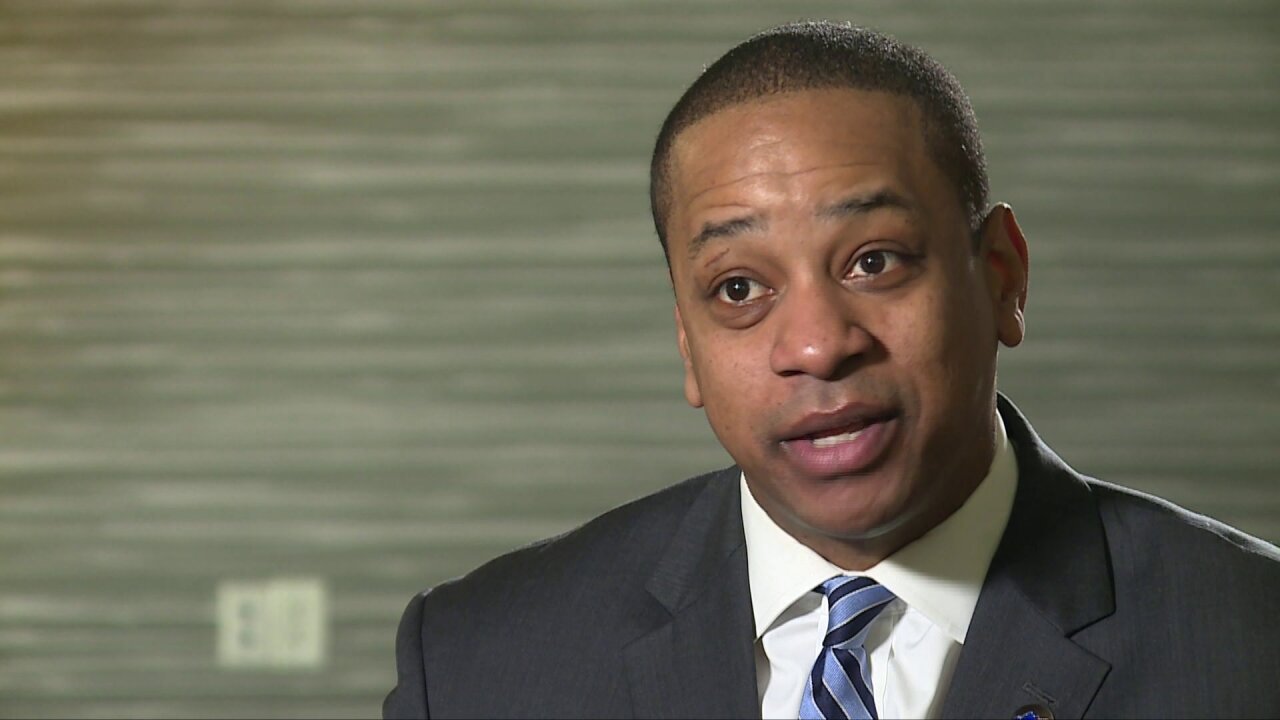 RICHMOND,  Va. -- In the span of one weekend, Lt. Governor Justin Fairfax went from thinking that he might suddenly become Governor to defending himself against a sexual assault allegation, brought to light on the same website that revealed a racist photo in Gov. Ralph Northam's medical school yearbook.

"I have nothing to hide," Fairfax said. "We will not only deal with this smear as we have dealt with so many attacks over time, but we've always when we've been attacked we've been elevated."

In the story on Big League Politics, editor in chief Patrick Howely cited a private Facebook post shared by a woman in Richmond from a fellow at Stanford University who claimed a man sexually assaulted her at the 2004 Democratic National Convention.

"Explain your process when it comes to printing this story without having actually talked to the victim directly," CBS6 reporter Melissa Hipolit asked Howley.

"My process is unimpeachable, the story is accurate, and I'm very glad to have gotten it out to the American people," Howley said.

Fairfax acknowledged the allegation involved him and admitted to a consensual sexual encounter with the woman, but called the sexual assault claim "false and unsubstantiated."

"Everything was 100 percent consensual, and not only that, the same person called me sometime later and wanted to meet with me, come visit me, I was still at Columbia law school, wanted to come to NYC to meet with me, wanted me to meet her mother," Fairfax said.

Fairfax revealed that the Washington Post had investigated the claim last year and, in his words, opted not to publish due to "the absence of any evidence corroborating the allegation, significant red flags and inconsistencies within the allegation."

"There was no inappropriate contact what so ever," Fairfax said.

The Washington Post responded to Fairfax's statement in an article where they acknowledged that the woman approached the Post in 2017 after Fairfax won the election saying she felt an obligation to speak out.

The Post stated the woman and Fairfax told different stories about what happened, and reporters could not corroborate either version so they did not run a story.

However, The Post did dispute Fairfax's statement saying it "did not find “significant red flags and inconsistencies within the allegations,” as the Fairfax statement incorrectly said. "

"What we're going to have to see is whether this goes any further in terms of the person making the accusation," Holsworth said. "At the moment it's hard to say Justin Fairfax is going to be penalized, necessarily, on the basis of the story given what we know to date."

We attempted to contact the accuser but haven't heard back.

Dr. Bob Holsworth says we should look out for whether or not she comes forward publicly with her story.