Virginia Gov. Ralph Northam does not believe it was him in racist yearbook photo 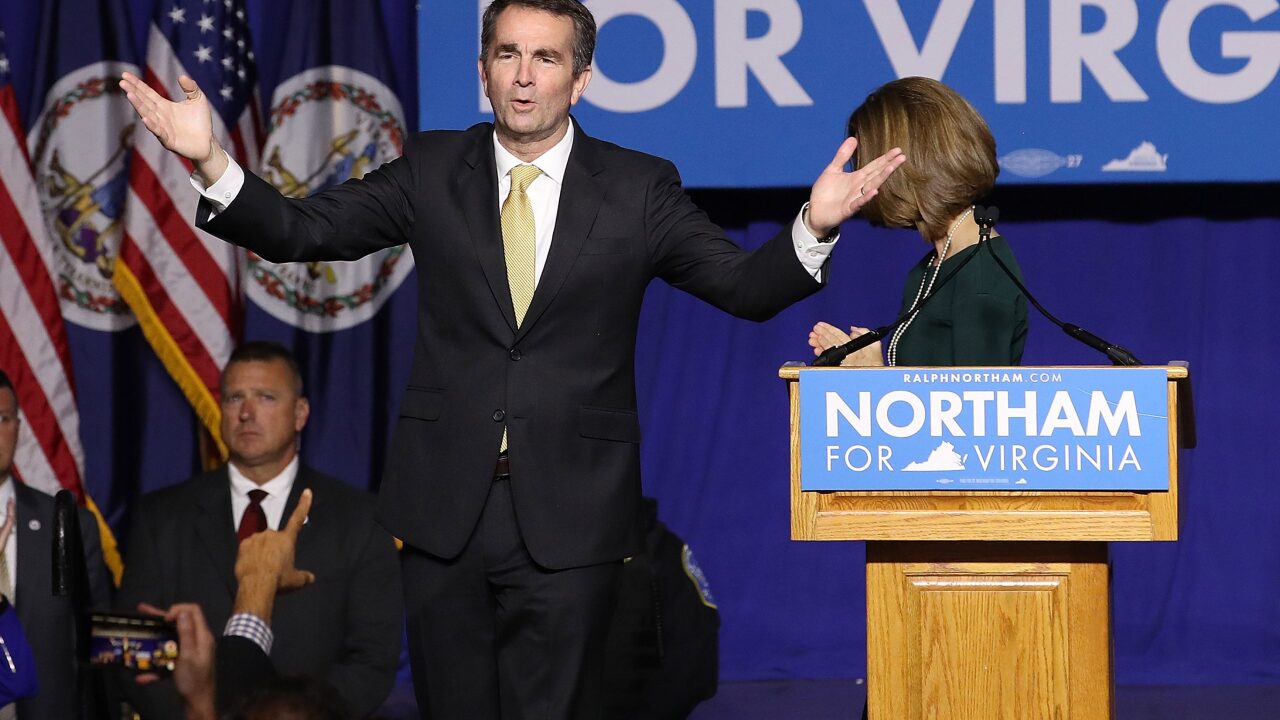 RICHMOND, Va. — Virginia Gov. Ralph Northam has told a source he now believes it is not him in a racist yearbook photo and, despite mounting pressure to resign, that he will not do so, according a top Virginia Democratic source who spoke to the governor on Saturday.

Northam told the source he was in touch with some of his former Eastern Virginia Medical School colleagues, who said they believed many of the pictures in the yearbook were mixed up.

Northam did not recall the picture being taken, he told the source, and said he was not involved in the production of the yearbook.

Despite the increasing calls for him to resign, Northam also told the source he is not going to step down, which comes ahead of his planned statement to the media Saturday at 2:30 p.m. ET from the Executive Mansion in Virginia.

This contradicts what Northam said in a statement Friday night: “Earlier today, a website published a photograph of me from my 1984 medical school yearbook in a costume that is clearly racist and offensive.”

The racist photograph, which was obtained by CNN, that appears in the 1984 Eastern Virginia Medical School yearbook shows one person dressed in blackface and another in the KKK’s signature white hood and robes.

In his statement Friday, Northam apologized for the “decision I made to appear as I did in this photo and for the hurt that decision caused then and now.”

“This behavior is not in keeping with who I am today and the values I have fought for throughout my career in the military, in medicine, and in public service,” he said.

The Virginia Legislative Black Caucus, the Virginia House and Senate Democrats and the Democratic Party of Virginia all called for Northam’s outster and for him to hand over the governorship to Lt. Gov. Justin Fairfax.