Did Brunswick Stew originate in Virginia? Not according to the people of Georgia! 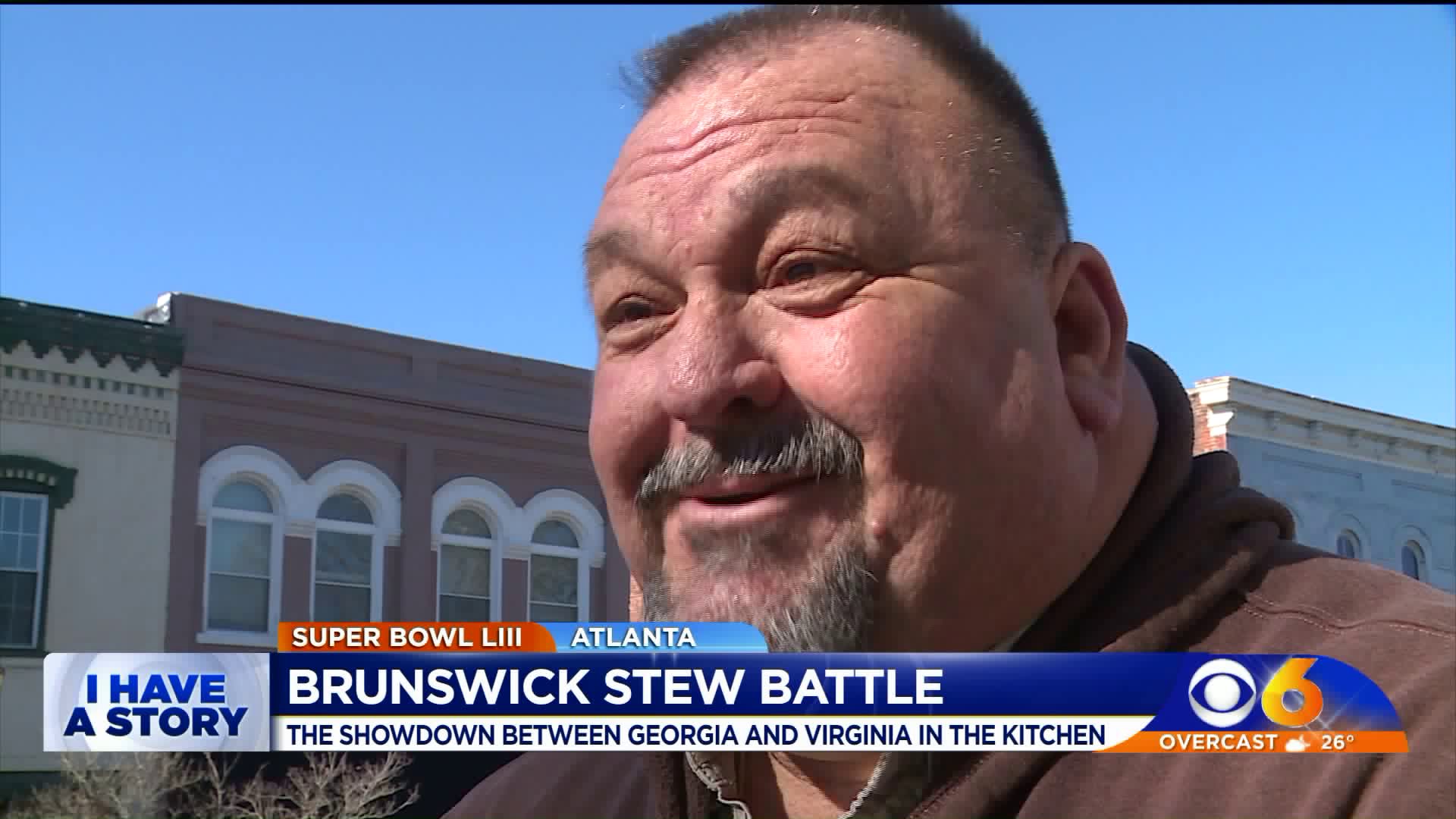 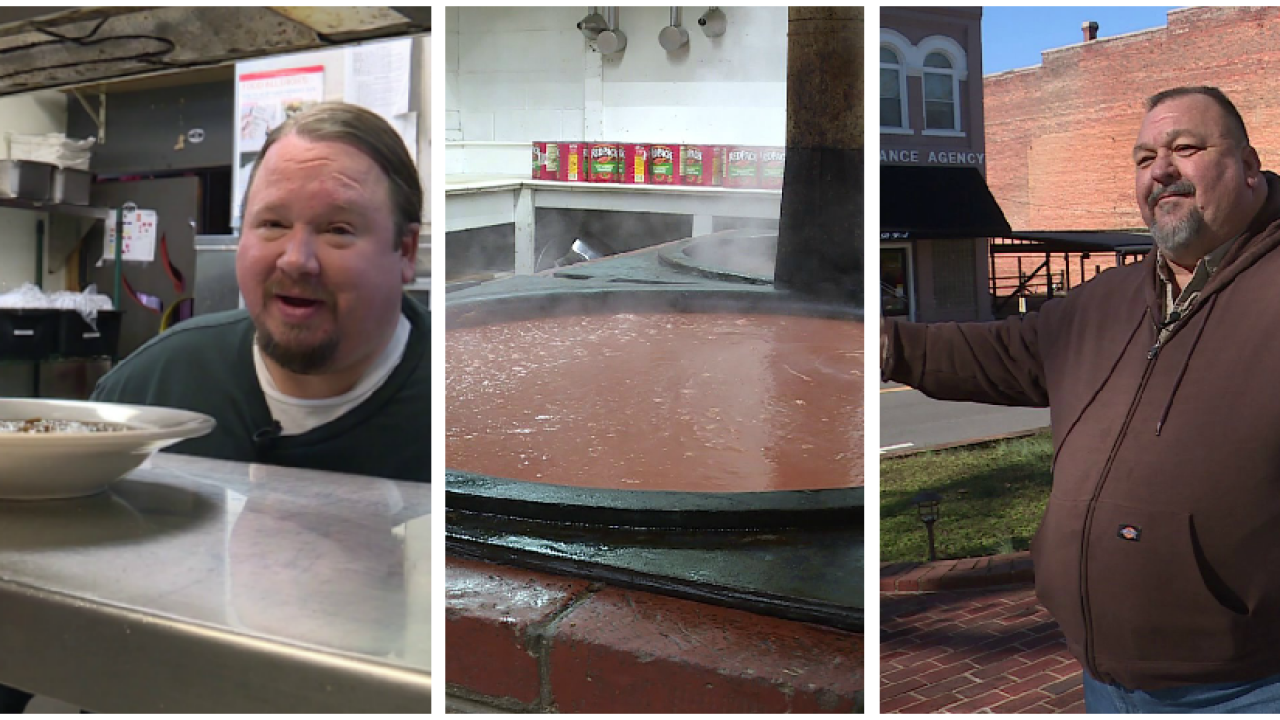 ATLANTA -- The hungry arrive at Fox Brothers BBQ in Atlanta from near and far. It's arguably one of the tastiest BBQ joints in America.

Their succulent selections even draw New Englanders in town for the Super Bowl.

One of the most popular menu items?

“Down here we celebrate it, we eat it. We make it every day,” explained Fox.

He says they can’t serve it fast enough.

A delicious dish with a long and some say complicated history.

“It looks pretty good to me. I’d eat that up right now,” said Fox.

Brunswick, Georgia lays claim to having the first and best Brunswick Stew in the Nation.

“Georgia is home and that stew brings you right there,” said Fox.

“My message to those fine upstanding gentlemen in the great state of Georgia. You don’t know what you’re talking about,” said Clary.

“People pour a lot of love in their stew,” he added.

Tracy is the region’s reigning Stew Master. He is what you call a Brunswick Stew connoisseur.

“When you make a stew you don’t just pour a lot of ingredients into a pot. Heat it up and stir it around. A good stew needs to be tended to,” said Clary.

Georgia boasts a Brunswick born on date of 1898. Tracy Clary says the proof is in the numbers.

“All we have to say is bless his heart,” said Fox.

The state’s stews look alike but Georgians like Jonathan Fox work in plenty of pork. Virginians use chicken.

“When I had to learn about what Brunswick Stew is and how to make it. Let’s just say I didn’t read any recipes from Virginia,” said Fox.

“First of all if they cook my recipe they’re going to cook a great stew. And I’m proud of that,” said Clary.

Jonathan Fox says just the thought of Virginia being first and finest gives him heartburn.

“If they had this quality Brunswick Stew up there in Virginia right now. It would be a little warmer up there now,” said Fox.

Both burly men are not budging from their state’s self-proclaimed heavyweight title.

Brunswick Stew. It’s the great gastro debate that’s been raging for centuries. With no end in sight.

“I hate to offend you. It’s not the original Brunswick Stew,” Clary proclaimed.

A competition that is served with an extra bit of saltiness in each spoonful.