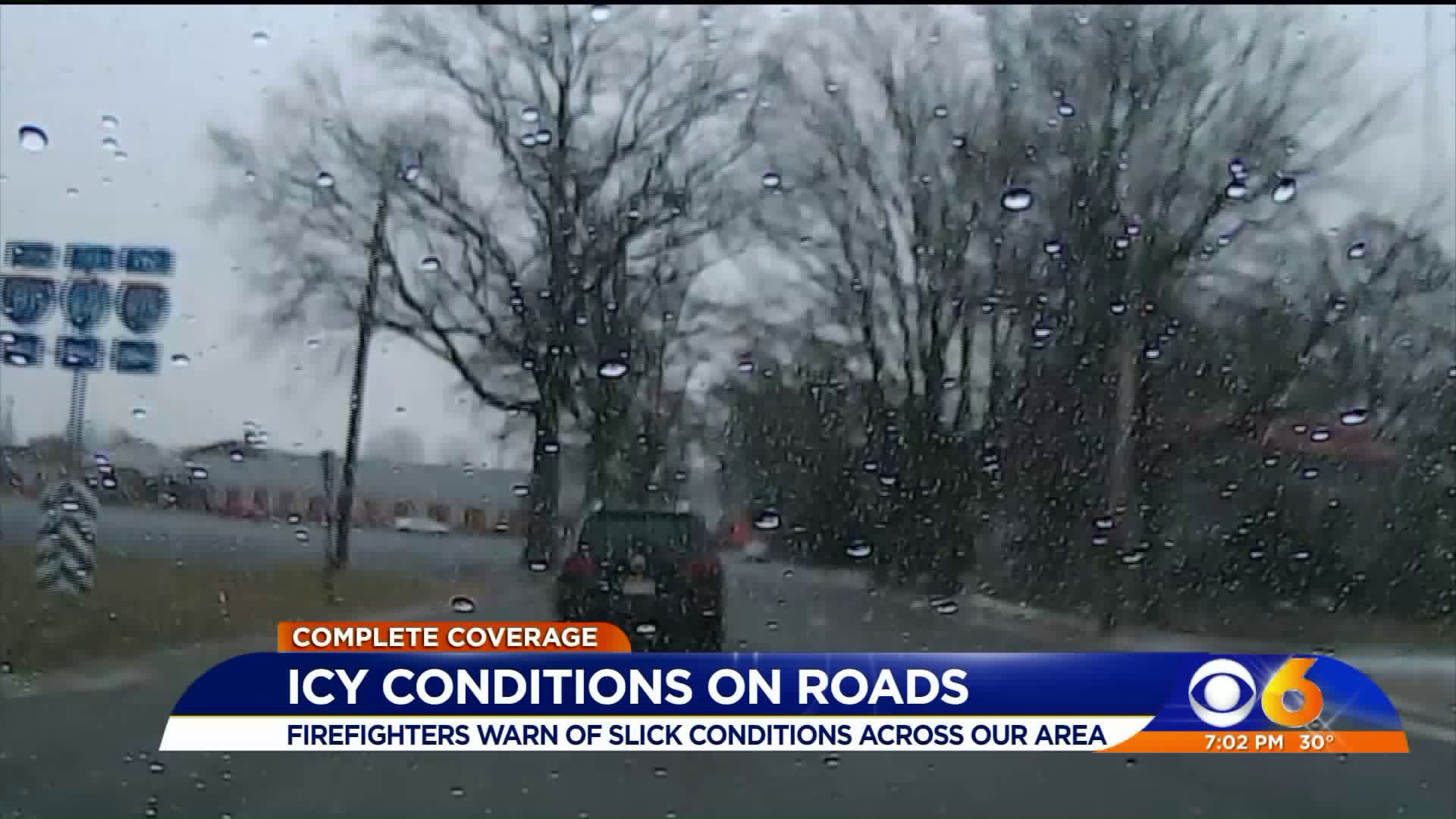 MIDLOTHIAN, Va. -- Slick roadways and speed are considered factors in a crash that killed one and injured two others on Route 288 Friday afternoon.

Around 3:30 p.m., Virginia State Police responded to a two-vehicle crash on southbound Route 288, south of the Midlothian Turnpike.

A preliminary investigation reveals that a Chevrolet work van traveling northbound lost control, running off the left side of the road into the median and crossing into the southbound lanes of travel where the driver struck a Chevrolet Suburban.

The male driver of the van was wearing his seat belt and was taken to the hospital for treatment of life threatening injuries.

A male passenger in the van was not wearing his seat belt and succumbed to his injuries at the scene.

The male driver of the Suburban was wearing his seat belt and was transported to the hospital for treatment of serious injuries.

The crash remains under investigation with the assistance of the Virginia State Police Crash Reconstruction Team.