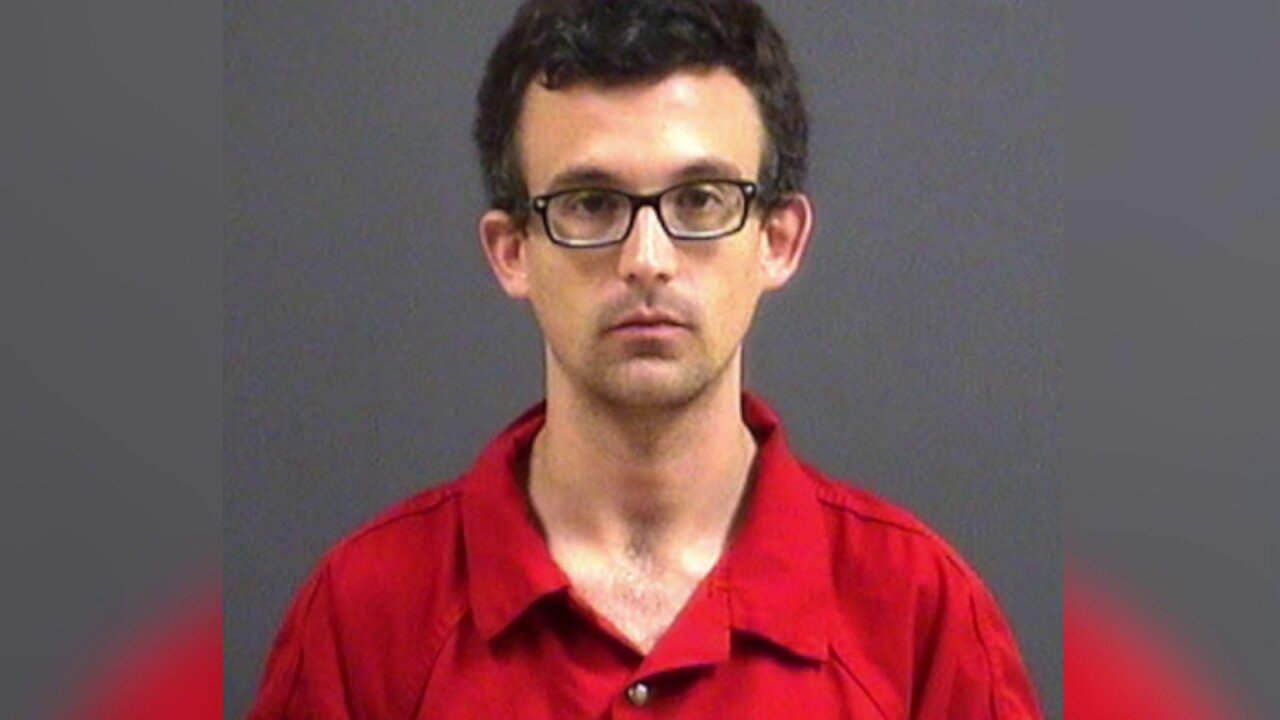 CHESTERFIELD COUNTY, Va. – A Chesterfield County Circuit Court judge sentenced a man who killed his father with an ax and injured his stepmother to decades in prison on Friday.

Altimari pled no contest to the charges.

On November 4, 2017, Altimari drove his car at and hit the couple outside their Midlothian home. He then got out and proceeded to hit his father with an ax 43 times.

Sentencing for the case was supposed to occur on January 17, but the judge, David E. Johnson, said he needed more time to weigh how much the mental health issues suffered by Altimari should be factored into the sentencing. In the end, the judge said it should be given no weight and at all and that Altimari needed to be held accountable.

The judge laid out his reasoning in court, pointed to Altimari’s history of mental illness and his claim that at the time of the attack he was suffering from delusions that he was under surveillance and at risk of torture and he needed to “crack a code.” The judge added that Altimari believed his father was under the same risk and he was showing his father mercy by killing him.

He added that two doctors who evaluated Altimari testified in support of him suffering from delusions, but differed on whether it could be directly linked to the attack on his dad.

“There is an abundance of corroboration that he was delusional at the time. The issue is that we haven’t specifically shown proof that his delusion involves his dad in this degree,” said Catherine Lawler, one of Altimari’s attorneys.

The judge said he found no corroboration backing up the link between Altimari’s mental illness and the attack. He added he found it “remarkable and suspicious” that Altimari’s story about the delusions wasn’t brought up until four months later.

“If you’re paranoid, schizophrenic. You’re not going to leave a trail when you think the government or other people are watching you,” said Ali Amirshahi, Altimari’s other attorney, regarding the lack of corroboration.

Amirshahi added that he will discuss the possibility with his client, but does not believe they will appeal the decision.