After meeting with Northam, Virginia Legislative Black Caucus calls on Governor to resign 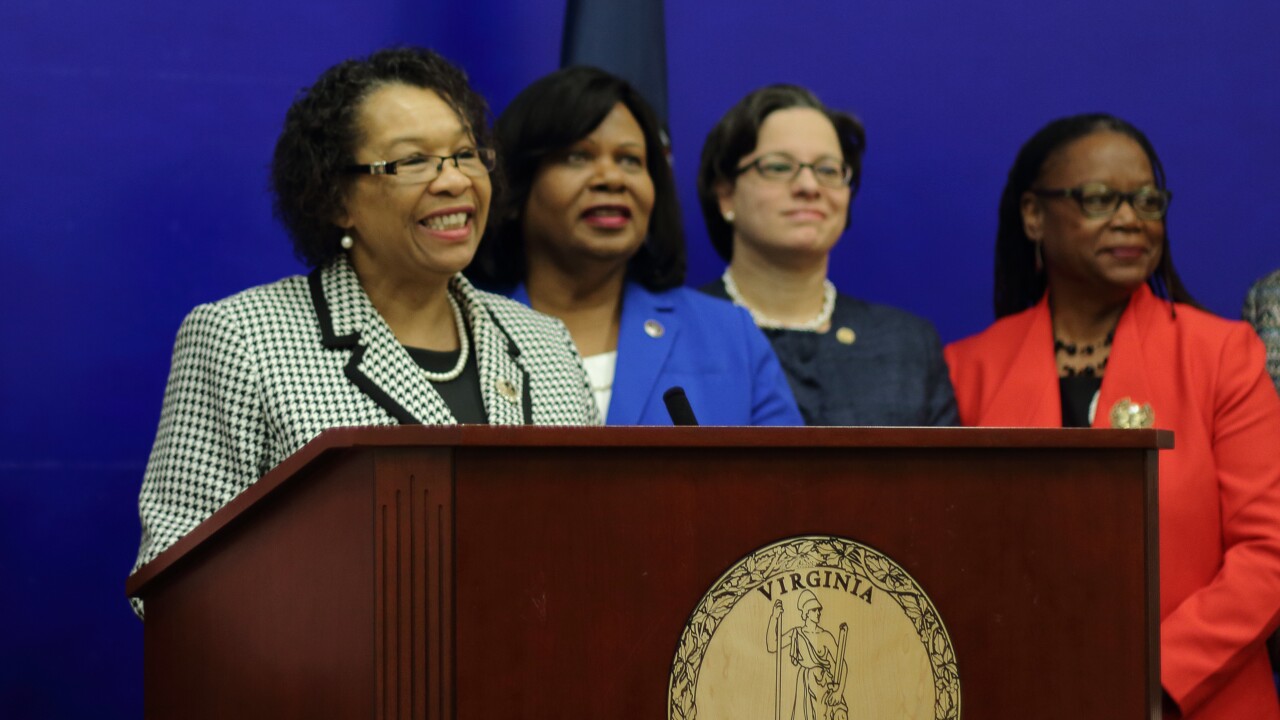 The call to resign is one of many in a wave of political turbulence following the release of a 1984 photograph from the Governor’s yearbook at Eastern Virginia Medical School. In the photograph, the governor acknowledged that he posed in the photo but did not specify if he appeared in either blackface or a Klansmen robe.

“We just finished meeting with the Governor. We fully appreciate all that he has contributed to our Commonwealth. But give what was revealed today, it is clear that he can no longer effectively serve as Governor. It is time for him to resign, so that Virginia can begin the process of healing,” the statement read.

In an earlier statement, members of the group wrote:

“We are still processing what we have seen about the Governor but unequivocally say that what has been revealed is disgusting, reprehensible, and offensive. We feel complete betrayal. The legacy of slavery, racism, and Jim Crow has been an albatross around the necks of African Americans for over 400 years. These pictures rip the scabs of an excruciatingly painful history and are a piercing reminder of this nation’s sins. Those who would excuse the pictures are just as culpable.”