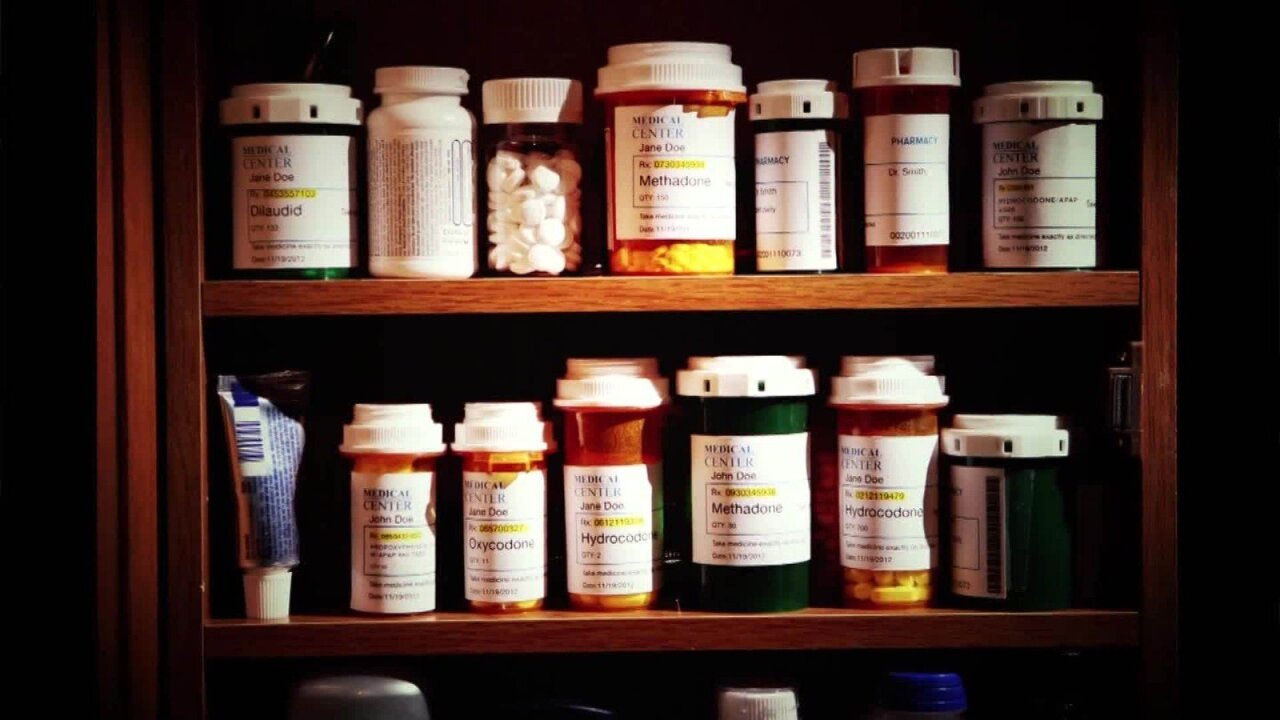 Opioid manufacturers intentionally misled the public, a lawsuit says, and must pay to fix the problem.

The release of the report comes the same day that the drug control office’s first permanent director since the Obama administration, Jim Carroll, was sworn-in by Vice President Mike Pence.

“Our No. 1 goal is to save American lives, and this comprehensive plan reaffirms President Trump’s commitment to addressing the opioid crisis aggressively and in partnership with our partners across the nation,” Carroll said in a statement regarding the strategy’s release.

“We must be relentless in our efforts to tackle the scourge of addiction that has affected so many families and communities across the United States. The Strategy builds upon our current whole-of-government approach that educates Americans about the dangers of drug abuse, ensures those struggling with addiction get the help they need, and stops the flow of illegal drugs across our borders,” he said.

The strategy, which is much shorter than those released under the Obama administration, maintains a major, concentrated focus on opioid abuse and addiction prevention, and references several recommendations provided by President Donald Trump’s commission on Combating Drug Addiction and the Opioid Crisis in its 2017 final report.

The strategy’s top measure of effectiveness is significantly reducing the number of Americans dying from drug overdoses within five years.

The White House drug control office also laid out goals to reduce national opioid prescription fills by a third, improve access to evidence-based addiction treatment and reduce the availability of illicit drugs within the US.

Following the 2017 commission report’s emphasis on drug take back initiatives, the new report recommends expanding the number of permanent unused drug disposal sites around the country.

The new strategy says that the federal government ought to prioritize which drug trafficking organizations should be sought after based on the lethality of the drugs they traffic.

“(T)he unprecedented rise in deaths from the opioid crisis demands that we prioritize US government efforts on the individuals and groups involved in the smuggling and sale of the most deadly drugs such as synthetic opioids and heroin,” the report states.

The strategy also maintains that “there is a compelling need for additional research on, and the implementation of, evidence-based guidelines for the dosages and duration of prescription opioid treatment for injuries and post-surgical pain management.”

It also previews where the White House plans to go next in combating illicit drug distribution and abuse.

According to the strategy, the media campaign launched by the White House Office of National Drug Control Policy targeting young audiences “will use data analytics to determine appropriate messaging based on target population and substance” and work on further message targeting with multiple formats, languages and for individuals with disabilities moving forward.

The administration will also be increasing public awareness on “rescue breathing in the event of an opioid overdose in those cases when naloxone is not available as a critical live-saving measure.”

The report states that the Trump administration will also be building on Centers for Disease Control guidelines states and safe prescribing practices and “will build on existing research regarding barriers to nation-wide (prescription drug monitoring programs) implementation, and employ various strategies to support PDMP integration and data sharing” in the coming years.

In addition, the White House drug control office laid out plans to work with the private sector to increase hiring opportunities for individuals in addiction recovery.

The release of the administration’s first-ever National Drug Control Strategy comes following some internal tumult within the office in its first two years.

Following Trump’s inauguration, reports surfaced to suggest that the office may have drastically reduced their budget. While the office avoided the proposed cuts, it was again in the news when it was reported that the nominee in consideration to lead the office took nearly $100,000 from the pharmaceutical lobby while sponsoring legislation related to opioids’ pharmaceutical distribution.

And again, in January 2018, the office was in the spotlight when The Washington Post reported that a 24-year-old former campaign volunteer was rising through its ranks. He ultimately stepped down from his role in the office. Most recently, Politico reported that Charmaine Yoest, the office’s associate director, will be leaving her post after a little less than a year in the position.