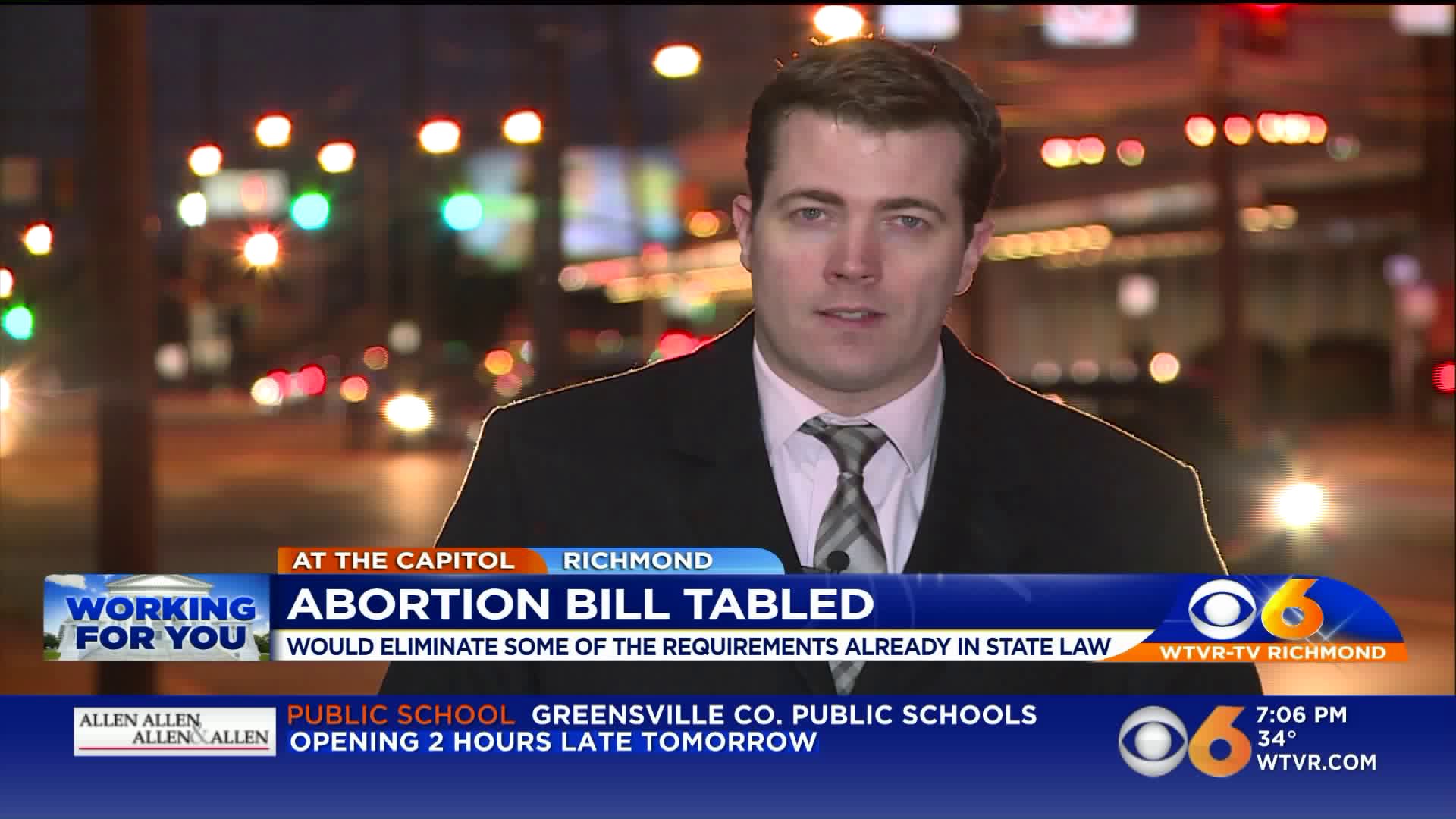 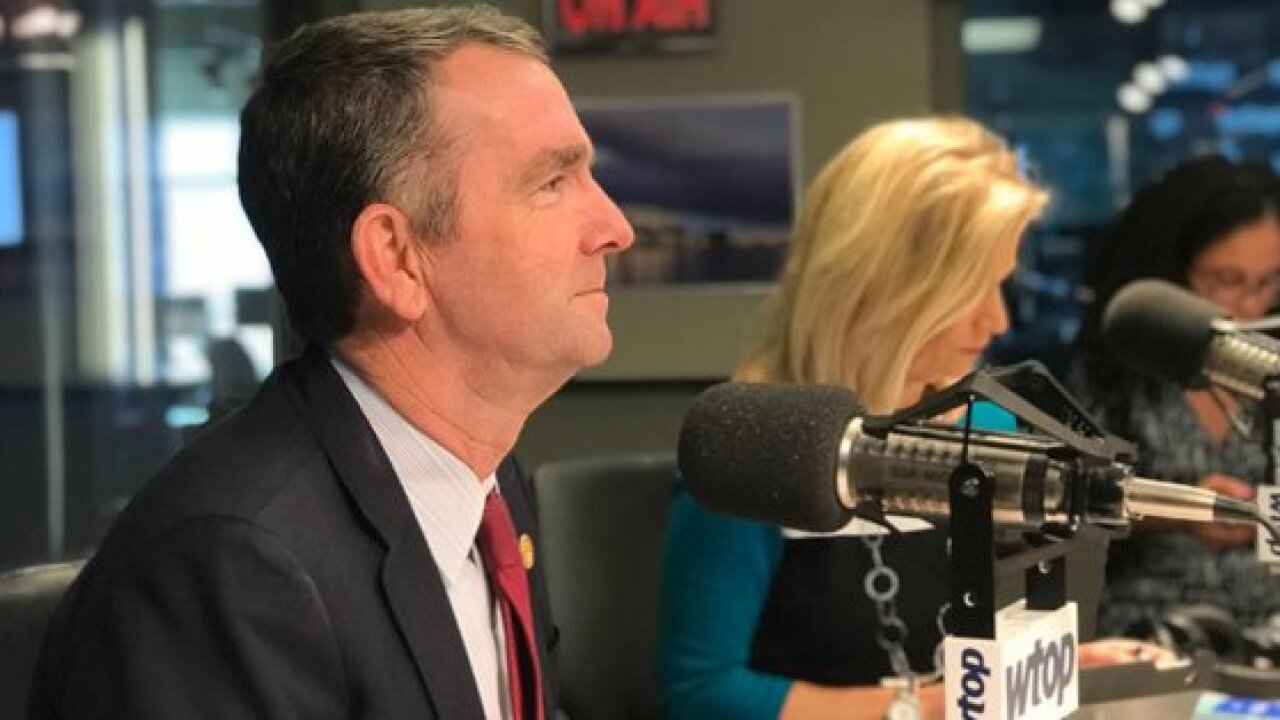 WASHINGTON -- Virginia Democratic Gov. Ralph Northam is facing backlash after he voiced his support for a state measure that would significantly loosen restrictions on late-term abortions.

"[Third trimester abortions are] done in cases where there may be severe deformities. There may be a fetus that's nonviable. So in this particular example, if a mother is in labor, I can tell you exactly what would happen," Northam, a pediatric neurosurgeon, told Washington radio station WTOP. "The infant would be delivered. The infant would be kept comfortable. The infant would be resuscitated if that's what the mother and the family desired. And then a discussion would ensue between the physicians and the mother."

The bill -- which among other things would end a state rule that requires at least three physicians confirm "that a third trimester abortion is necessary to prevent the woman's death or impairment of her mental or physical health" and ends "the need to find that any such impairment to the woman's health would be substantial and irremediable" -- is currently tabled in Virginia's legislature.

Northam said he supports the bill's measures, telling WTOP that "we want the government not to be involved in these types of decisions. We want the decision to be made by the mothers and their providers."

Shortly after Northam's interview, several prominent Republican leaders sharply criticized the governor's comments, accusing him of being in favor of infanticide.

Later Wednesday, President Donald Trump weighed in on Northam's comments in an interview with The Daily Caller when asked for comment by a reporter, though he said he hadn't heard the remarks himself.

"I'm surprised that he did that. I've met him a number of times," Trump said of the governor's comments.

"This is going to lift up the whole pro-life movement like maybe it's never been lifted up before," he told the outlet. "The pro-life movement is very much a 50-50, it's a very 50-50 issue, actually it's gained a point or two over the years."

"I think this will very much lift up the issue because people have never thought of it in those terms," Trump added.

Northam's office said in a statement on Wednesday that his comments were taken out of context and that Republicans "are trying to play politics with women's health."

"No woman seeks a third trimester abortion except in the case of tragic or difficult circumstances, such as a nonviable pregnancy or in the event of severe fetal abnormalities, and the governor's comments were limited to the actions physicians would take in the event that a woman in those circumstances went into labor," Ofirah Yheskel, Northam's spokesperson, wrote in the statement.

"Attempts to extrapolate these comments otherwise is in bad faith and underscores exactly why the governor believes physicians and women, not legislators, should make these difficult and deeply personal medical decisions," Yheskel said in the statement.

In a tweet posted later Wednesday, Northam wrote, "I have devoted my life to caring for children and any insinuation otherwise is shameful and disgusting."