How professional football in Richmond reached the pinnacle, before fading forever 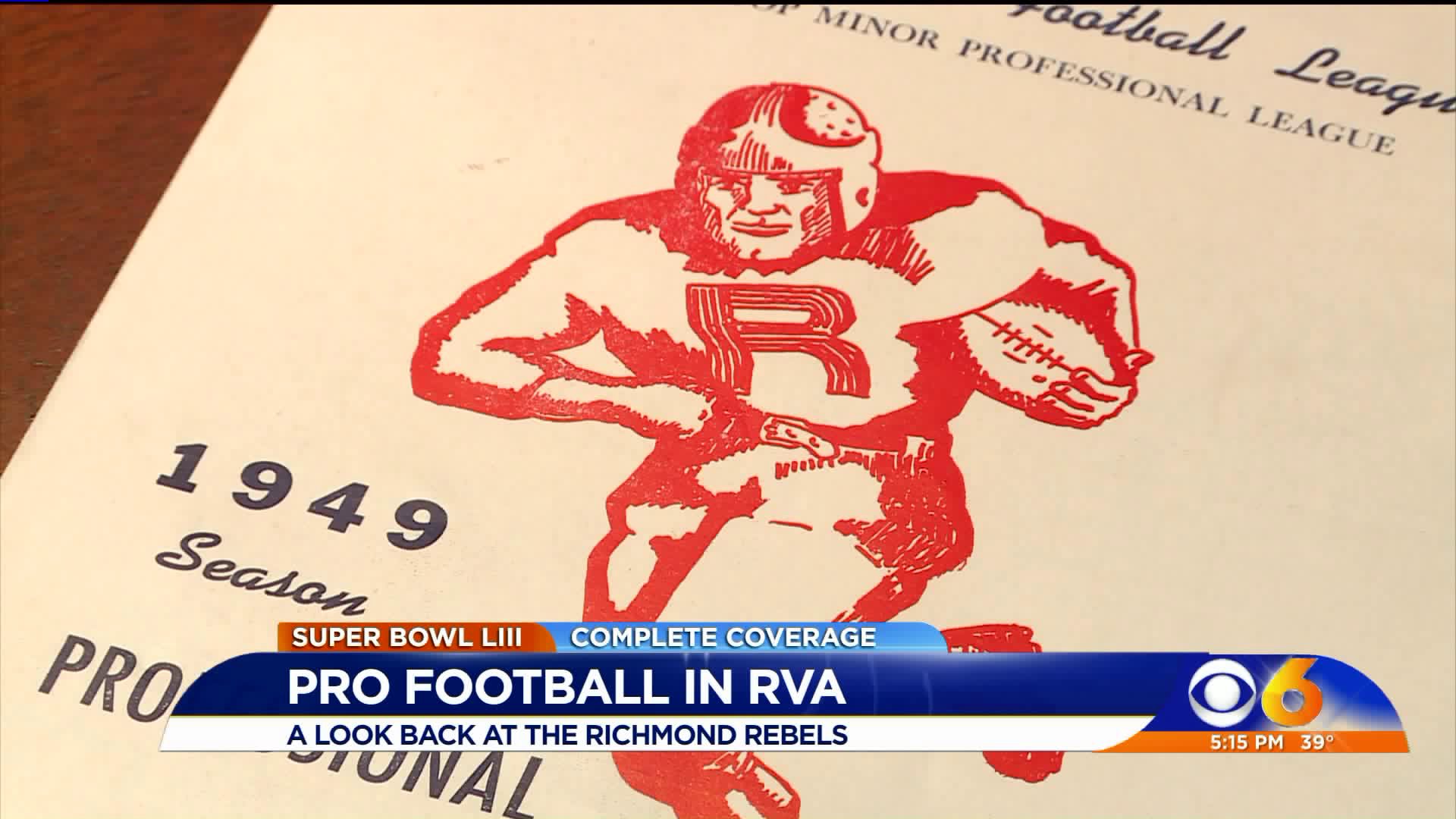 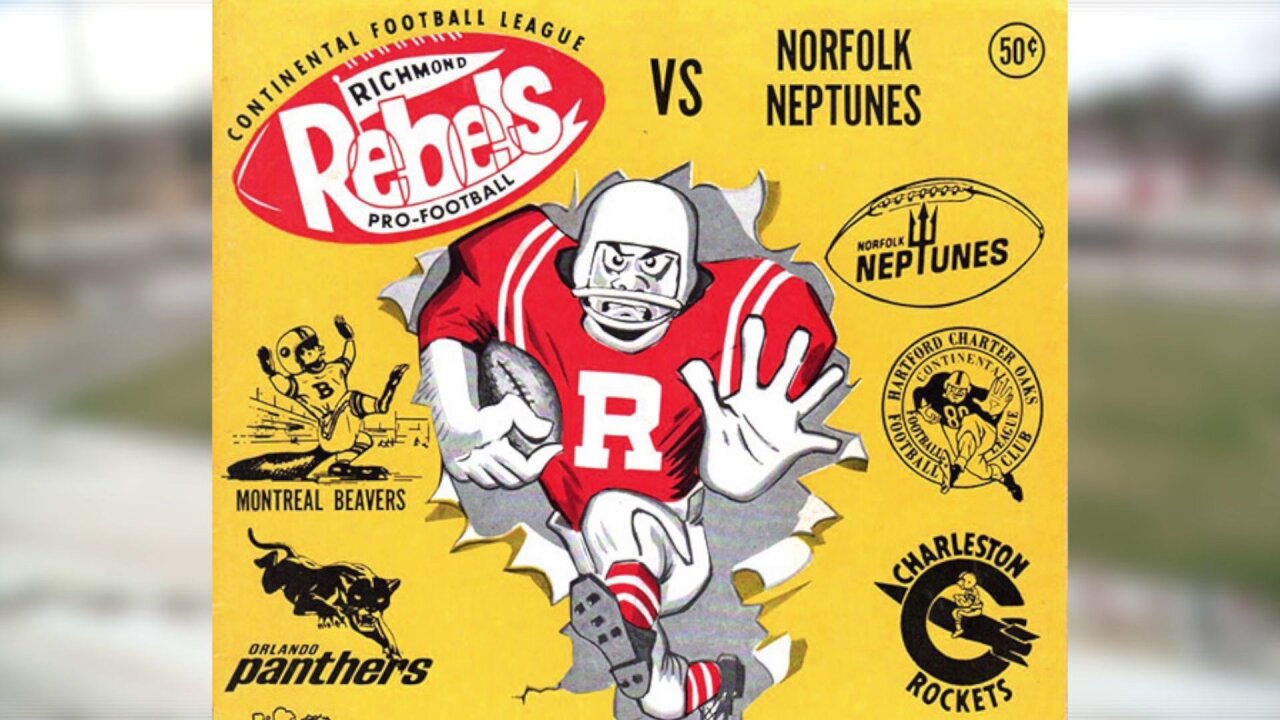 While the Patriots and Rams will take center stage in the present day. Fanatics of the game of yesteryear don't have to look too far for professional football in the River City.

During the 1940s, the Richmond Rebels were first part of the Dixie League than the American Football League. The Rebels played their games at City Stadium.

This program from the 1949 season is part of the Virginia Museum of History and Culture’s collection. In 1949, the Rebels played an exhibition game against the Pittsburgh Steelers.

Sitting on the 50-yard line would cost you $2.50. Tickets were sold at Thalhimers and Miller and Rhoads.

In 1949, the Rebels beat the Paterson Panthers for the championship. The league folded in 1950.

During the mid-1960s another Richmond Rebel team played in the Continental Football League. Battling rivals such as the Norfolk Neptunes, Wheeling Ironmen, and Charleston Rockets.

They started play in 1964 at City Stadium. But financial woes spiked the franchise. After three short and forgettable seasons, the Richmond Rebels folded.