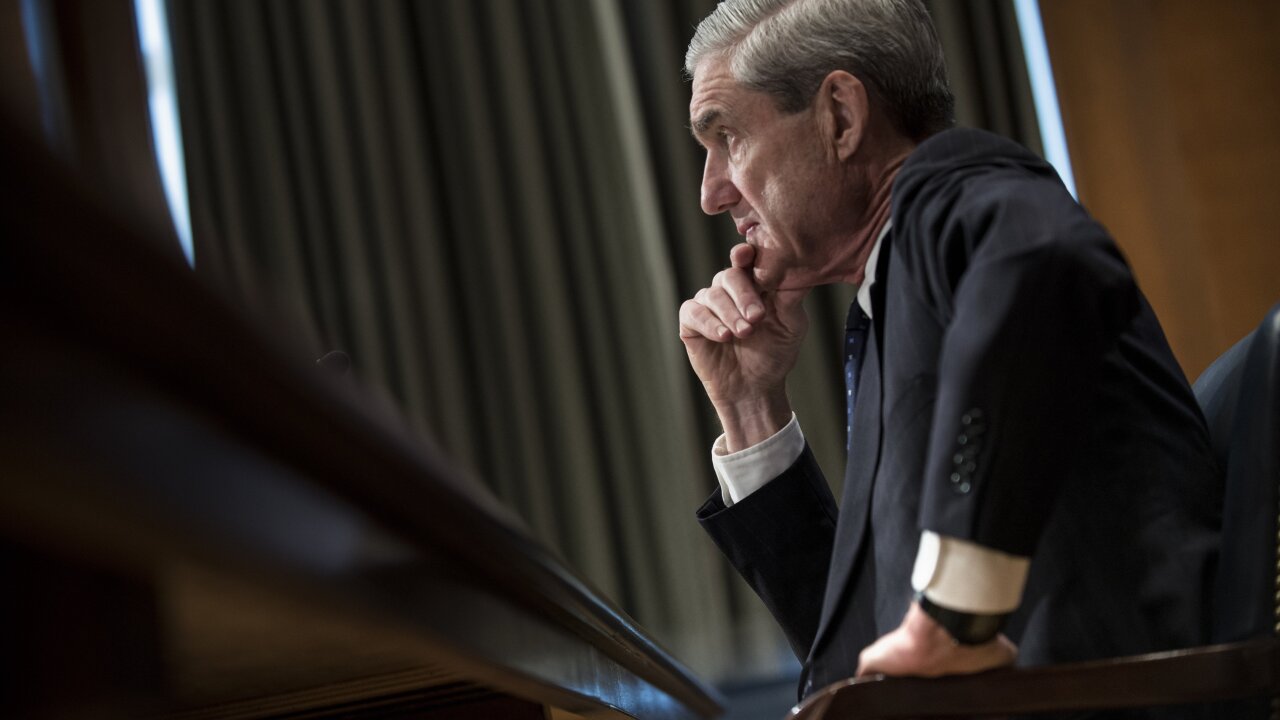 A pro-Russian Twitter account used information from a criminal case that Robert Mueller’s team brought against a Russian social media company as part of a disinformation campaign, according to a new filing from the Justice Department.

A pro-Russian Twitter account used information from a criminal case that Robert Mueller’s team brought against a Russian social media company as part of a disinformation campaign, according to a new filing from the Justice Department.

That publication of documents that had been shared with defense attorneys, but not made public in the ongoing case, was yet another disinformation campaign from Russia — this time aimed at discrediting Mueller’s investigation, federal prosecutors wrote in the filing Wednesday.

“Certain non-sensitive discovery materials in the defense’s possession appear to have been altered and disseminated as part of a disinformation campaign aimed (apparently) at discrediting ongoing investigations into Russian interference in the U.S. political system,” prosecutors wrote.

The documents — though they did not contain sensitive information that could harm American national security — should have never reached the public’s view, the prosecutors said.

In late October, the account @HackingRedstone posted on Twitter a webpage with documents from the criminal case against Concord Management and Consulting. The computer that had published the documents was in Russia, the FBI found. Some of the documents contained numbers and labels that the Justice Department had used to organize the evidence electronically.

But the US government and Mueller’s office hadn’t been hacked. Instead, prosecutors say individuals who had access to the evidence in the case may have spread it.

“Concord’s request to send the sensitive discovery to the Russian Federation unreasonably risks the national security interests of the United States,” prosecutors wrote. “Moreover, consistent with the apparent pro-Russian aim of the tweet, to the extent that the individuals who created the webpage reside outside the United States, this contravention is likely to go unpunished.”

The 13 Russians indicted alongside Concord have not appeared in US court, and they cannot be extradited by international authorities.

Wednesday’s filing comes as the Justice Department, including federal prosecutors in Washington and Mueller’s office, fight Concord’s attempt to share information in the case with the company’s contacts in Russia.

The Justice Department especially disagrees with sharing the evidence with Yevgeniy Prigozhin, an oligarch close to Putin who is charged alongside Concord as the company’s controller. Concord has pleaded not guilty to a conspiracy charge related to a Russian operation of spreading political propaganda online to create rifts between American voters and sway support for Donald Trump in the 2016 presidential election.

Concord argues that it needs to be able to share more information in the case among more people, including Russians and Prigozhin, to prepare for trial.