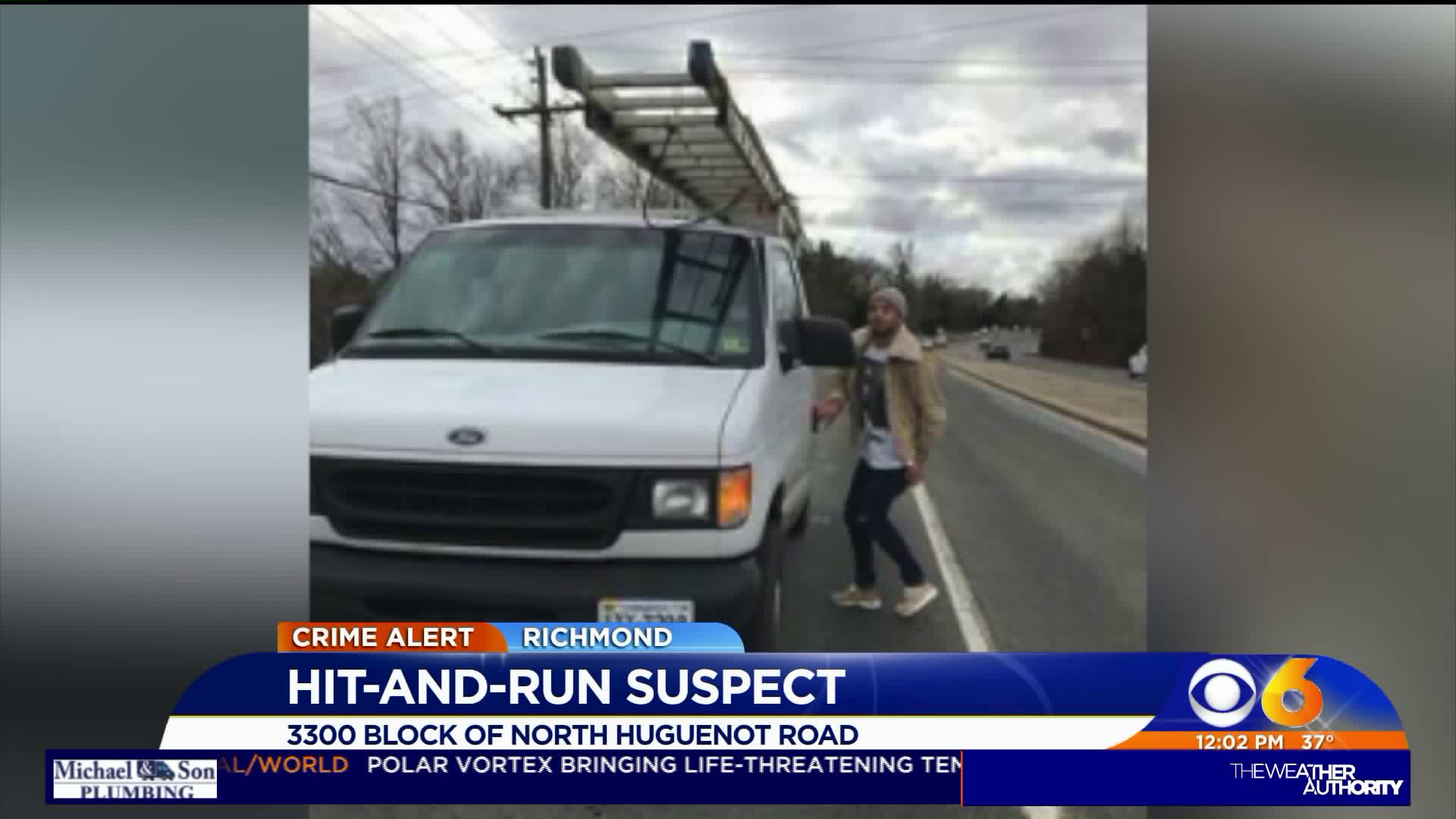 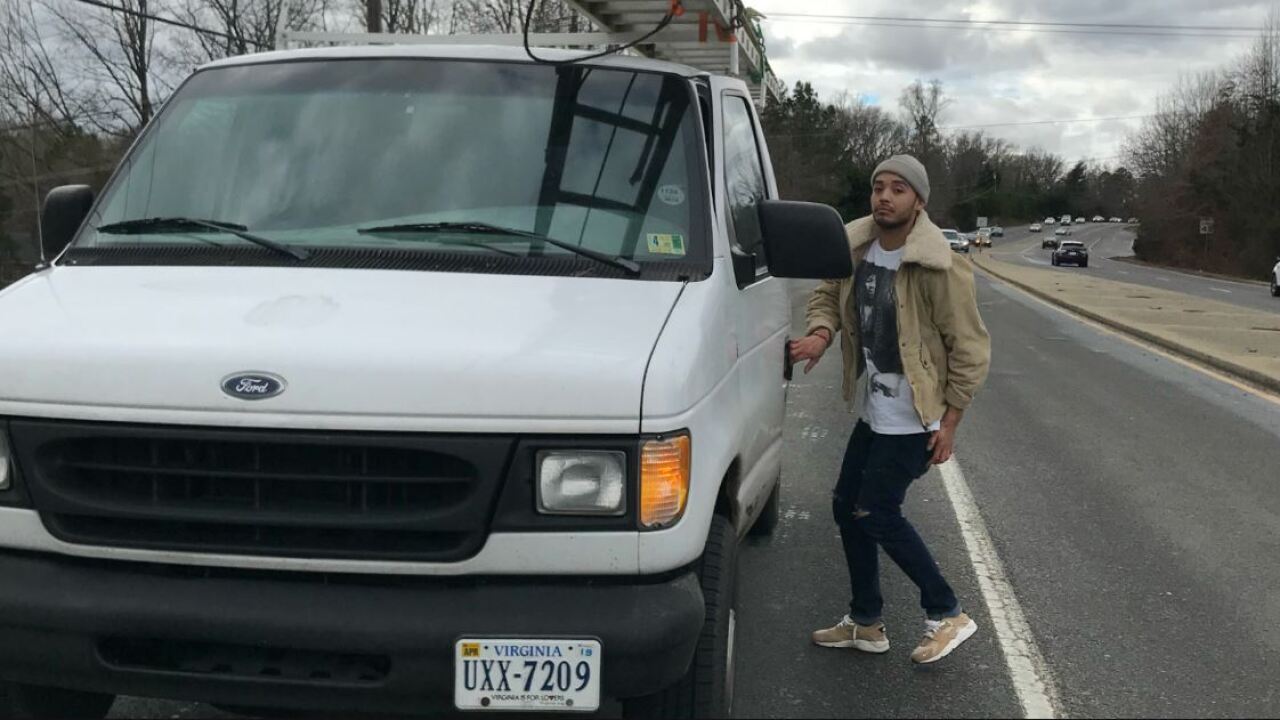 RICHMOND, Va. -- Richmond Police are looking for a driver involved in a hit-and-run crash at a Richmond traffic light.

The driver of a white van rear-ended another driver along the 3300 block of North Huguenot Road Sunday morning (January 20), according to Richmond Police.

"The suspect then got out of his vehicle and walked up to the victim’s car. He said there was not much damage, got back in his van and drove off. The suspect was last seen getting on the southbound exit ramp to Chippenham Parkway," a Richmond Police spokesperson said. "The victim took [photos] of the suspect and the white van he was driving."

Police checked the license plate and it did not not match the van in the photo.