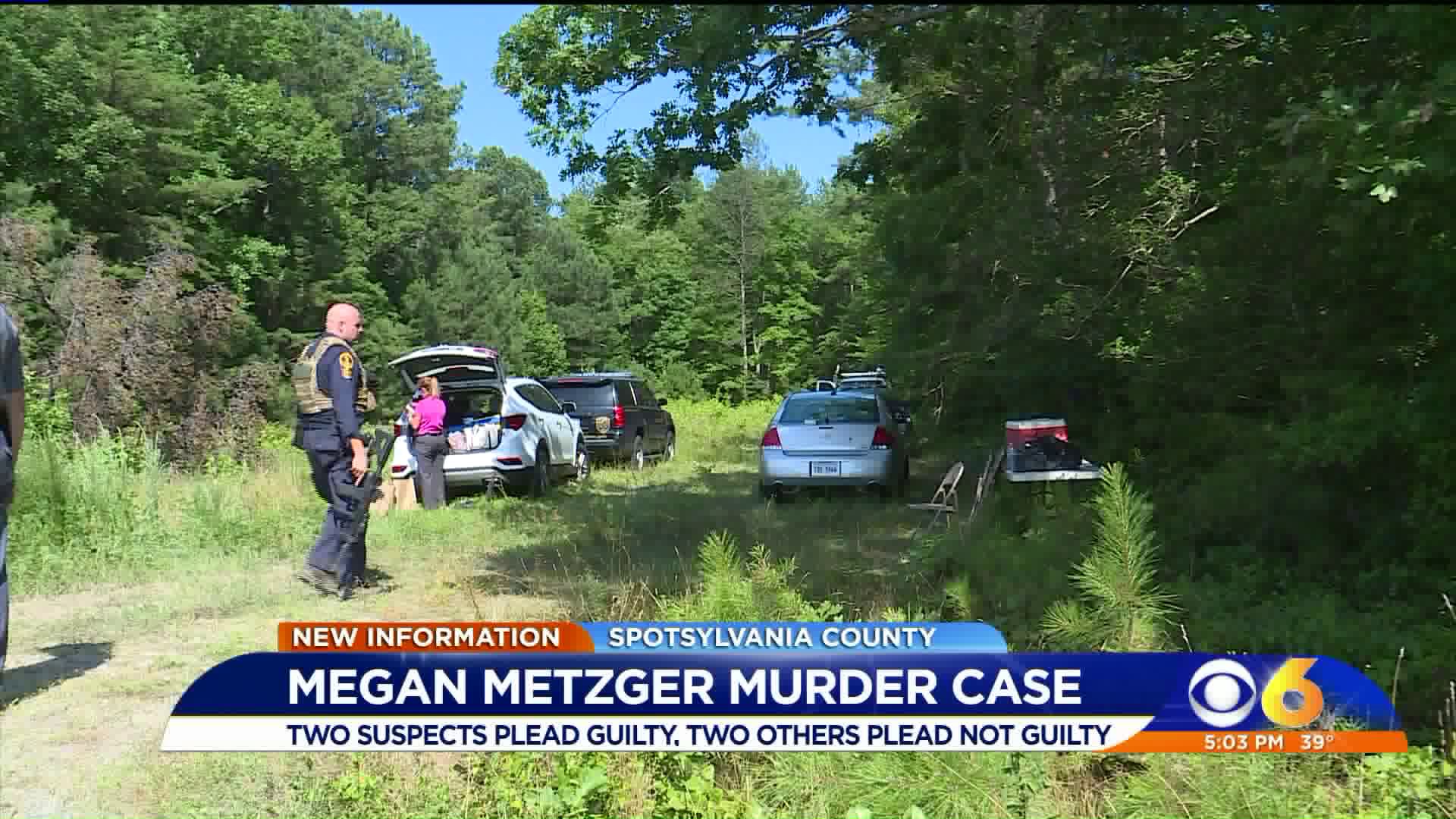 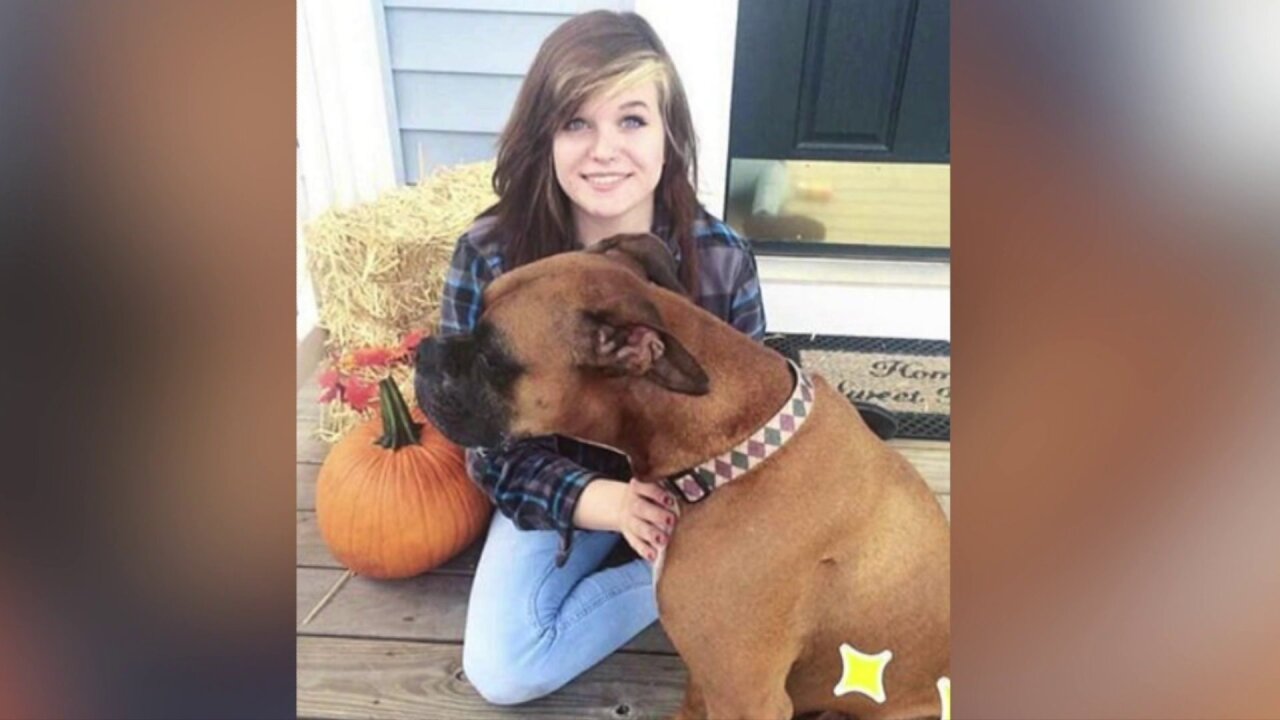 SPOTSYLVANIA COUNTY, Va. -- Two of the four people facing charges in the grisly murder of Megan Metzger in Spotsylvania have pleaded guilty.

Investigators said the 19-year-old was shot in a home in Spotsylvania County and then her body was dismembered and scattered in two locations in King George.

Prosecutors said 24-year-old Keelyn Codynah and 19-year-old Juan Benavidez were in charge of disposing the teen's body. The two will be sentenced in May.

The other two people charged in the case, 20-year-old David Weston Newton and Robert P. Keating, have pleaded not guilty.

The pair are set to go on trial in April.