With Starbucks coming in, Dunkin’ is out in South Richmond 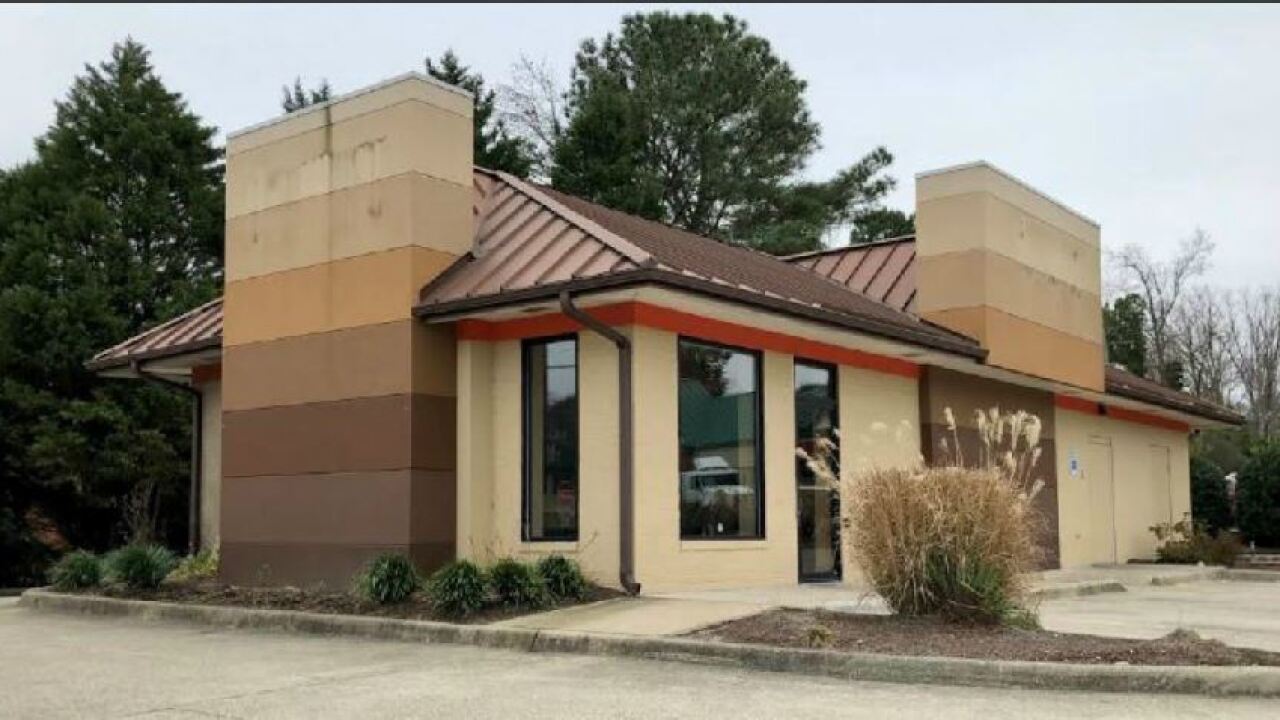 The Dunkin’ at 6801 Forest Hill Ave. is closed. No new tenants have been announced to fill the space. (J. Elias O’Neal)

The Boston-based chain had been there for about four years, said Barry Hofheimer, a broker with Colliers International, who manages the center with colleague Robin Chamberlin.

When Dunkin’ moved into the shopping center, it took over a former McDonald’s. The hamburger shop moved out and opened a new location across the street at 6850 Forest Hill Ave.

The shop was one of several Dunkin’ franchises Gregory and Danielle Nigro had opened across metro Richmond and Hampton Roads. The couple also opened a location in VCU territory at 900 W. Broad St. the same year it opened one along Forest Hill Avenue.