Nottoway promises changes after school bus crash: ‘We made some mistakes’ 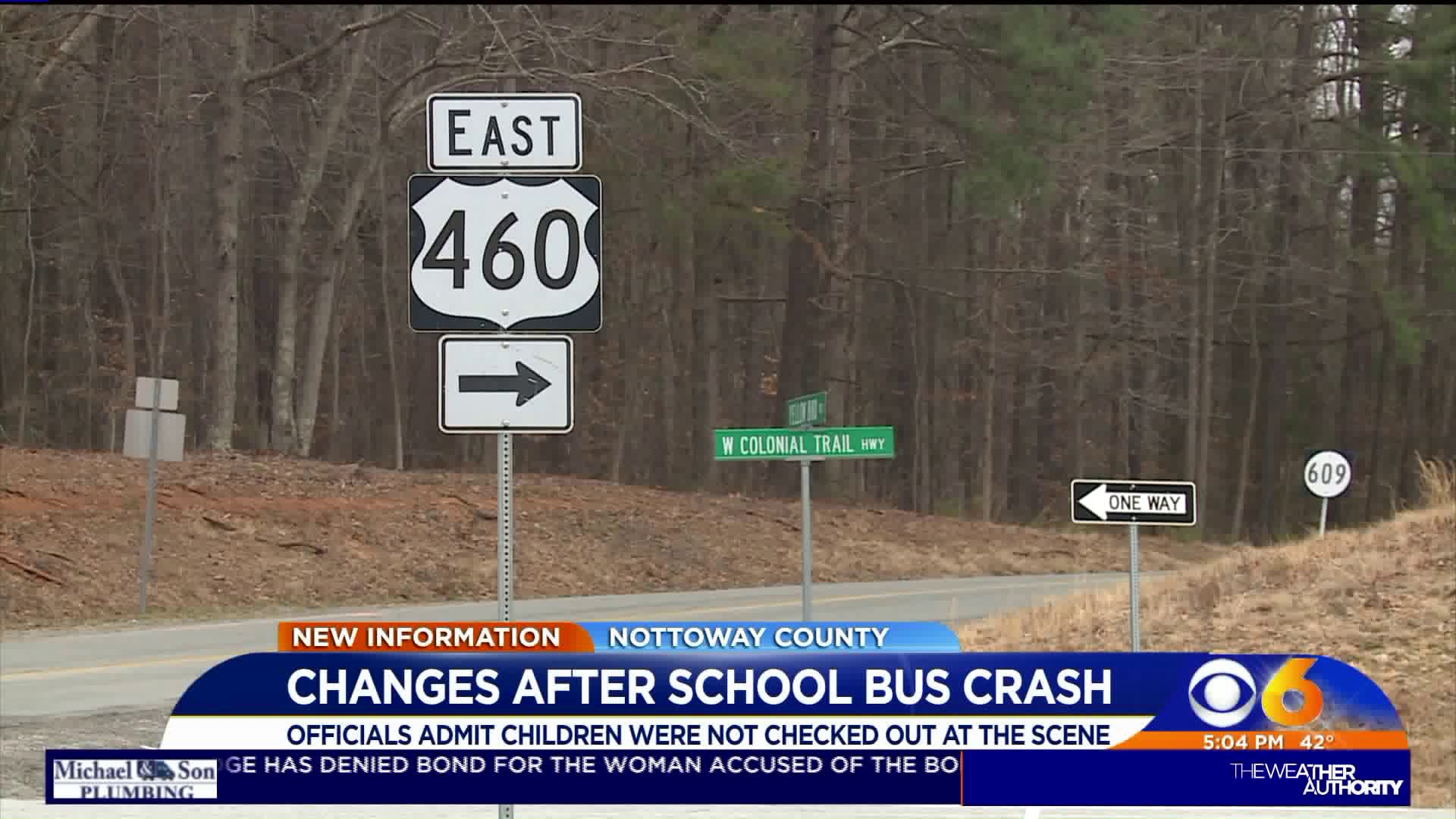 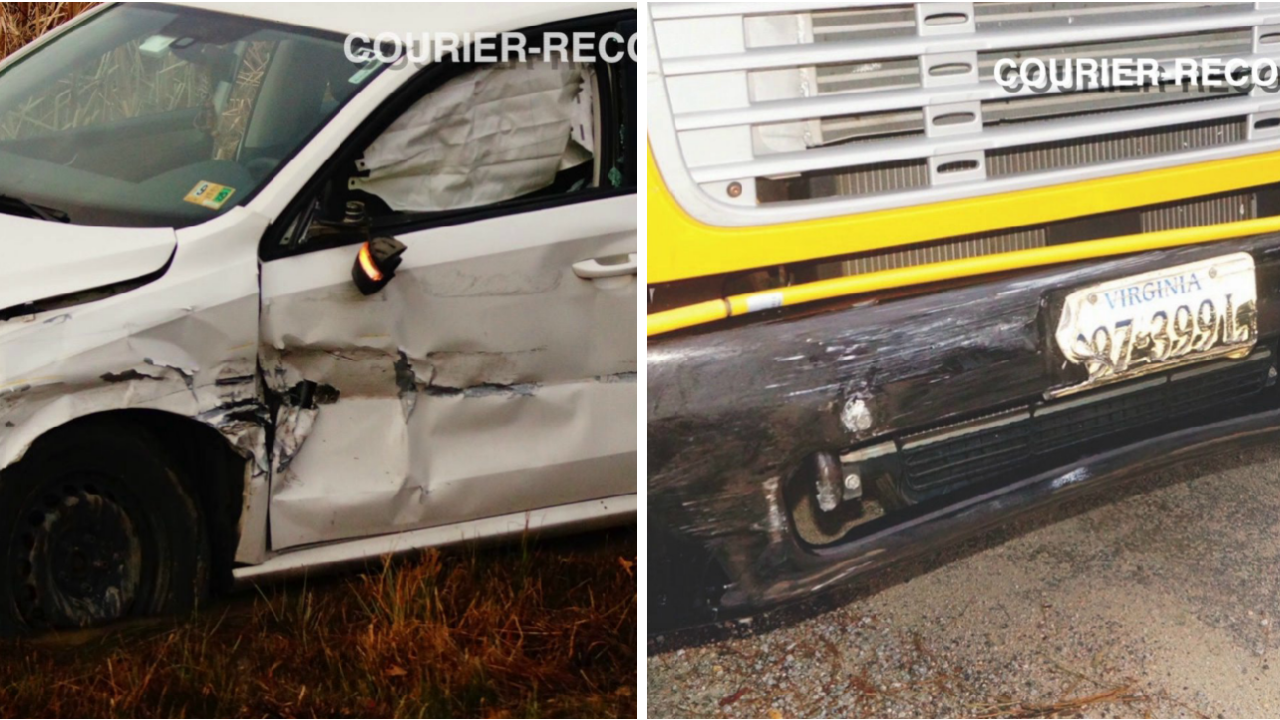 NOTTOWAY COUNTY, Va. -- "We made some mistakes and we acknowledge those mistakes," Dr. Rodney Berry, Superintendent of Nottoway County Public Schools, said.

The acknowledgement came less than 24 hours after a school bus crash where the students on the bus were not seen by a medical professional, but instead put on another bus and sent to school.

"I'm still angry," Kimberly Gardner, whose two sons were on the bus at the time of the accident, said.

Her youngest son Brenden suffered a concussion from hitting his head, she said.

"When you're in an accident, you should get checked out before they leave the scene, especially children.  And that did not happen," Gardner said.

Darrell Webb's two granddaughters were on the bus.

"They both got bruised up and they've got concussions, slight concussions' and whiplash," he said.

"What we should have had is have the ambulance come anyway and check each student out on the bus," he said. "But that was not done and we're actually changing our procedures now to make sure that's done in the future."

Dr. Berry also said the bus driver has a clean driving record, but for now is off the job while an investigation is underway.