Two-year-old Daniel Burnett has been located, is not in danger 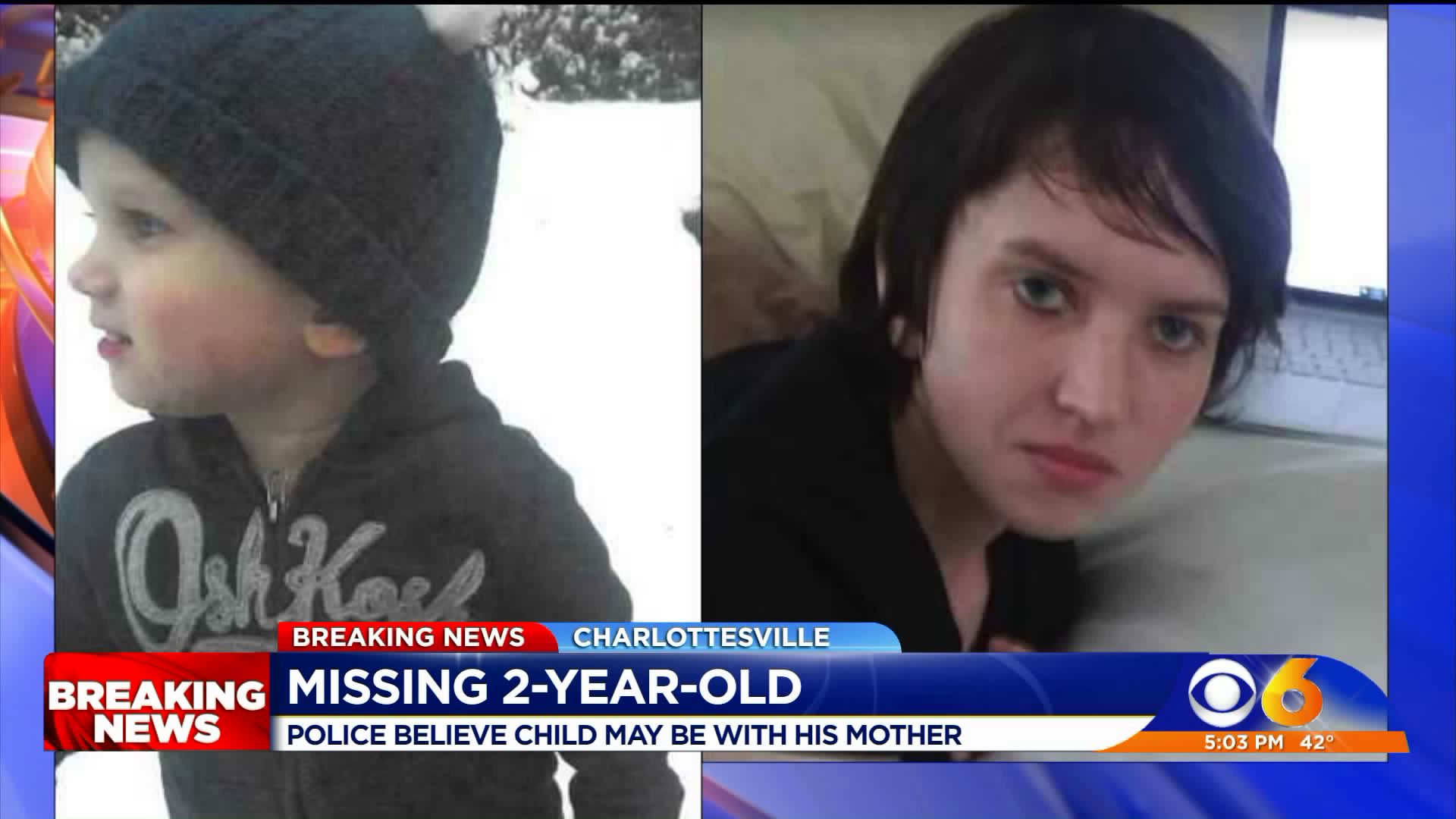 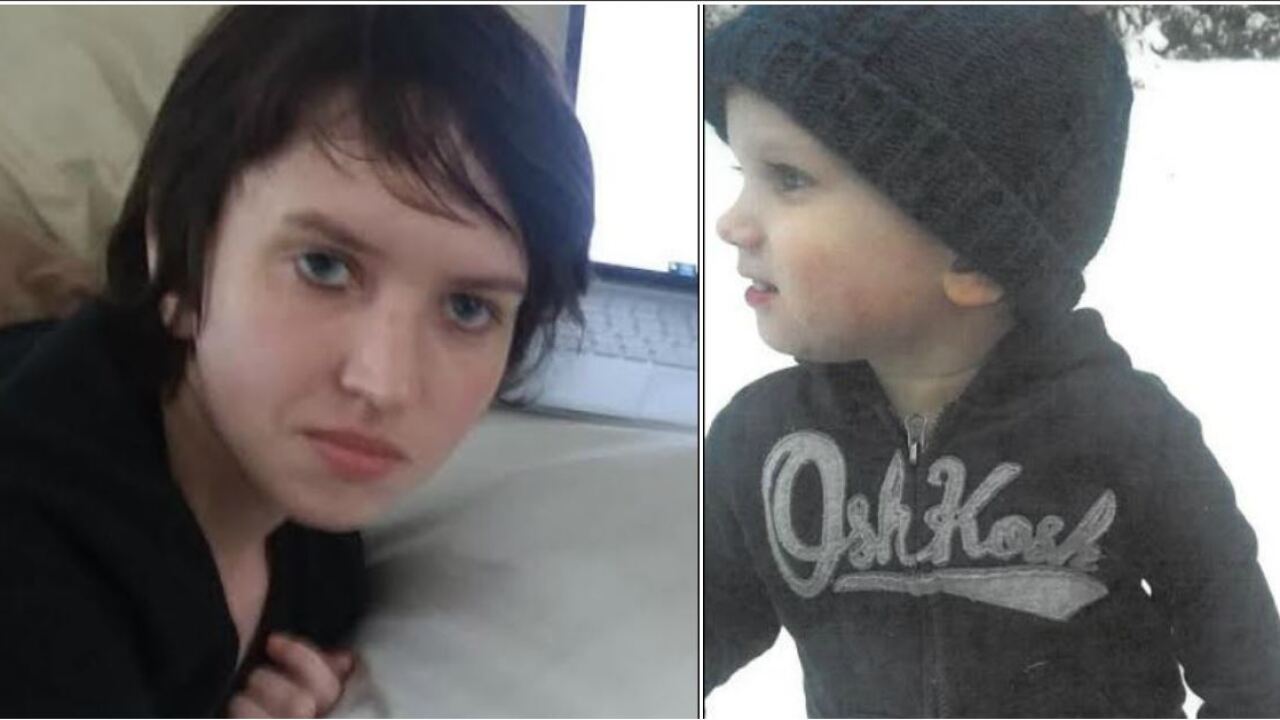 5:30 p.m. Update: Family members have made contact with the mother and child and they are no longer considered missing.

Police in Charlottesville believe Burnett was taken by his mother, Casey Carter.

She may be driving a red 1998 Saturn with Virginia license number VFW1088.

He has blue eyes, blond hair, and was wearing a blue sweat shirt with "Osh Kosh" written on it, and grey cargo pants.

He was reported missing Tuesday at about 11:10 a.m.

Police said Daniel may be in danger, but did not say why. 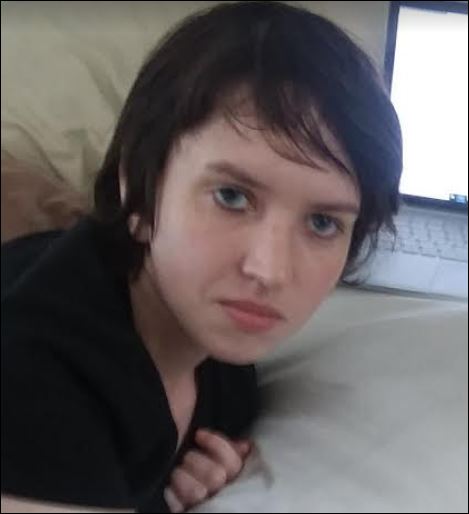