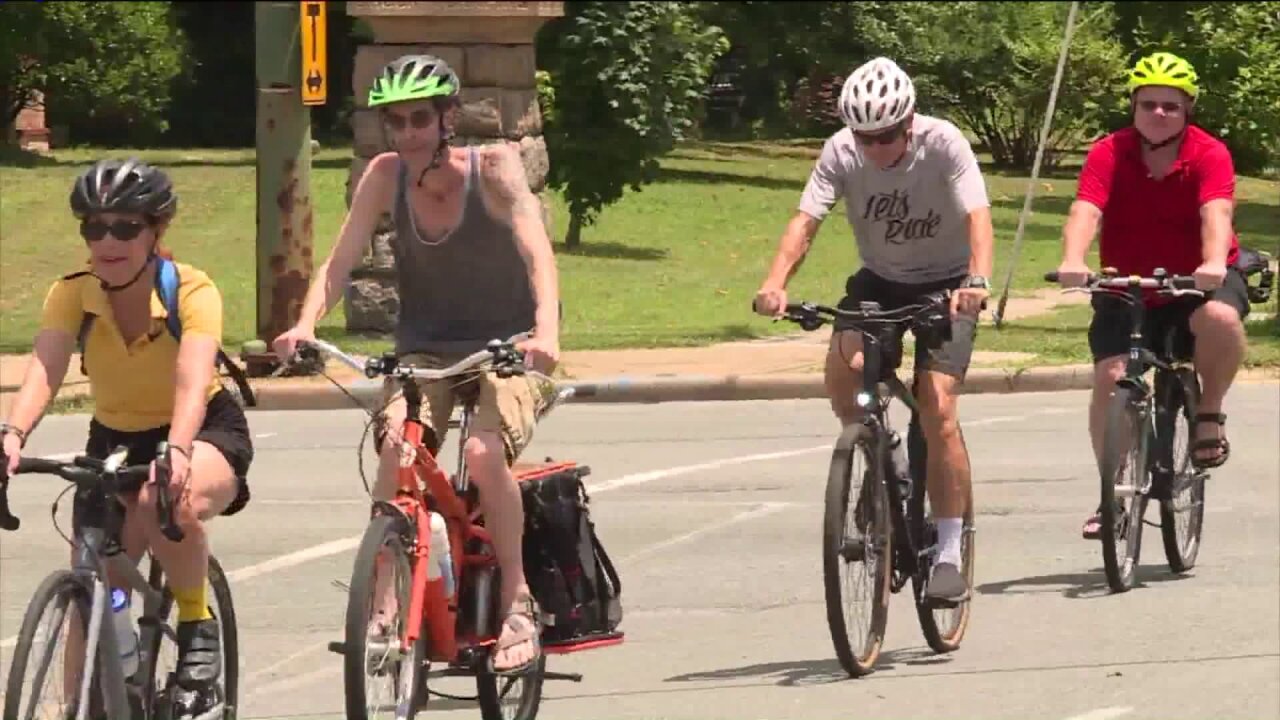 RICHMOND, Va. — Alternative transportation was a big theme at City Hall Monday night as City Council voted on two long-delayed ordinances that will change how some Richmonders can get around.

In a nearly five-hour session, council voted to kill an ordinance that would have banned bike lanes from being installed along a 3.5-mile stretch of Brook Road, and approved an ordinance that clears the way for dockless electric scooter companies to operate in Richmond.

Nearly 100 citizens spoke against the bike lane ban and 15 spoke in favor of it before a 6-3 vote to strike down the proposed ban.

The bike lane will run from Brook Road’s intersections with Azalea Avenue and West Charity Street, and the project will turn one motor traffic lane into a floating parking lane.

Work on the project is expected to begin this summer, with funds from a state grant.

Click here to read RichmondBizSense’s report on the vote to allow dockless scooter and bike companies such as Bird, Lime and Jump the ability to launch in Richmond.