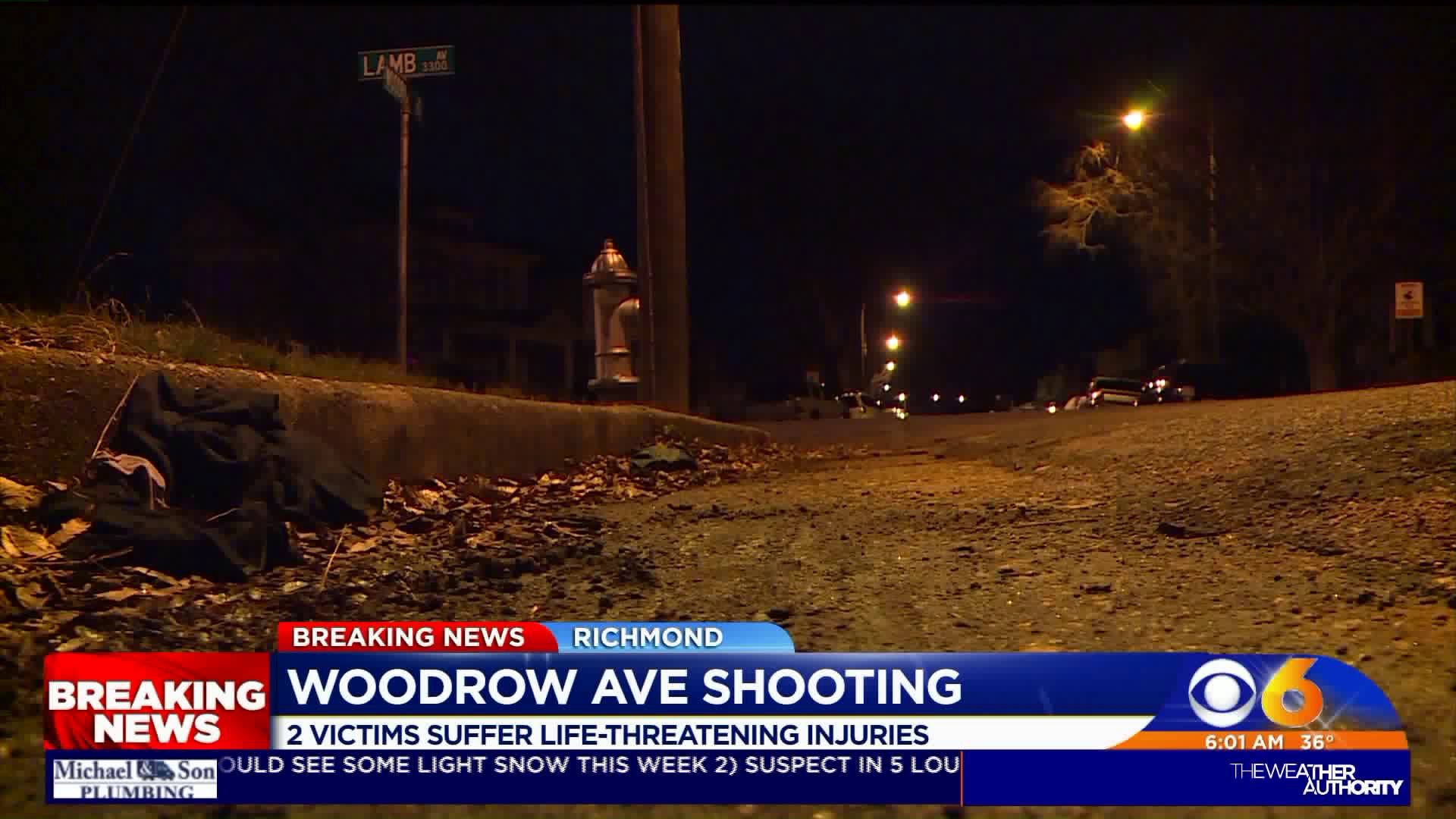 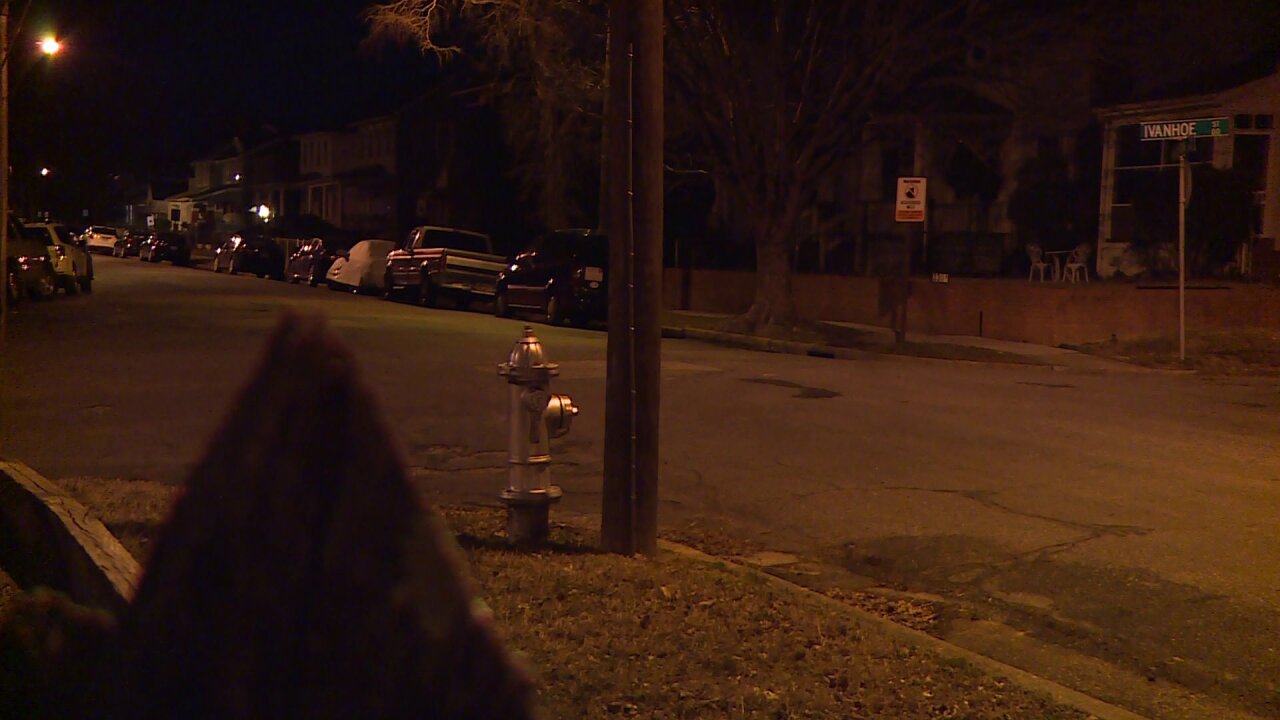 Police were called to investigate a shooting along the 3300 block of Woodrow Avenue at about 10:23 p.m. Sunday.

"Individuals approached Richmond Fire units working a house fire stating they had been shot and needed assistance," a Richmond Police spokesperson said. "Two adult victims in their early 20's were transported to a local hospital with life threatening injuries."

Police have not yet released details about the shooting suspect.

No one was hurt in the Woodrow Avenue house fire. The cause of the fire remains under investigation.

Anyone with any information regarding this incident can call Crime Stoppers at 804-780-1000.