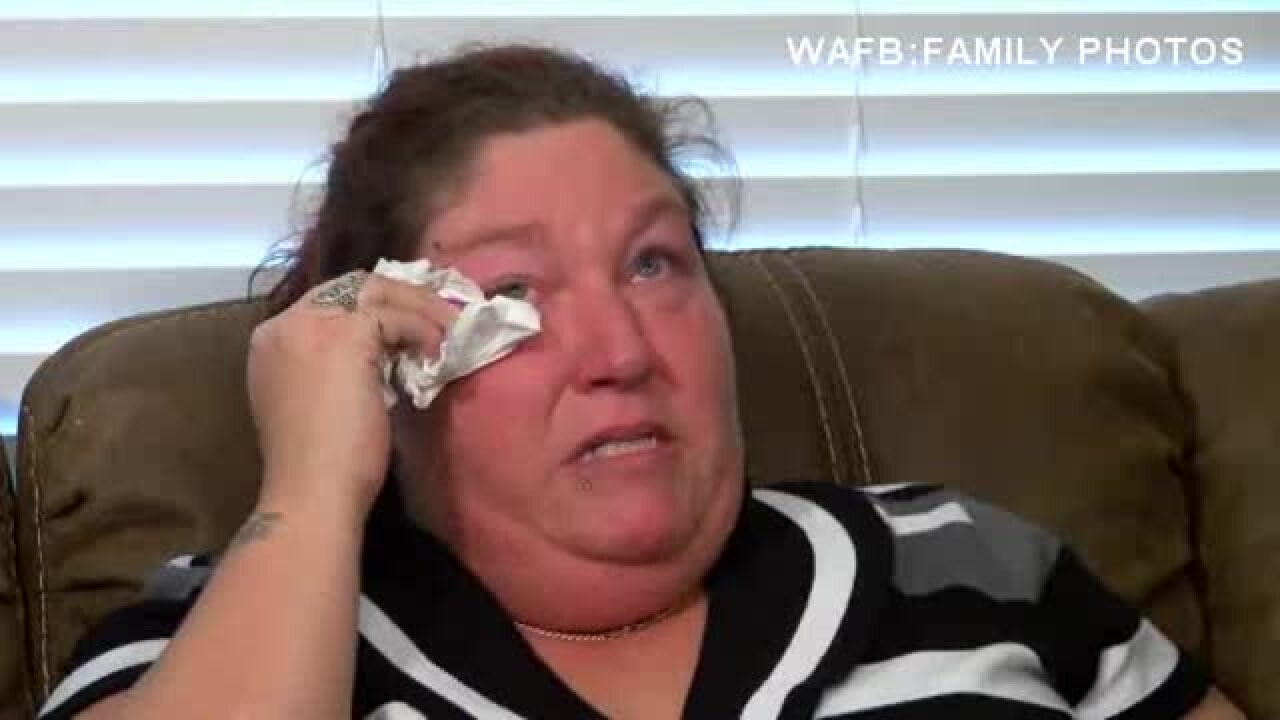 BATON ROUGE, La. -- Rhonda Champagne remembered reading a post on Facebook about a shooting Saturday where five people had been slain.

She reposted it, according to CNN affiliate WAFB-TV, but she didn't realize two of the victims were her children -- Summer Ernest and her 17-year-old brother Tanner. Another victim was the father of her children, Billy Ernest, 43.

Two other victims were Elizabeth and Keith Theriot, both 50. The man accused of shooting the five people is their son, Dakota Theriot, 21, who was arrested Sunday morning in Richmond County, Virginia, after fleeing Louisiana, where the shootings took place.

Theriot was taken to Northern Neck Regional Jail and is being held without bond, pending a court appearance. He will be transported back to Ascension Parish at a later date and booked on two counts of first-degree murder, home invasion and illegal use of weapons; he also faces three counts of first-degree murder and theft of a motor vehicle in Livingston Parish, according to WAFB.

Theriot was dating Summer and had lived with the Ernest family for several weeks, Livingston Parish Sheriff Jason Ard said. He was recently asked to leave the residence and not return, according to authorities. Theriot's father identified his son as the shooter before dying, authorities said.

Champagne told WAFB she was at her mother's house when she got the news of the shooting.

"I got outside, a truck pulls up and a man says 'are you Rhonda?'" she said.

She has another son, Hunter Ernest, 16, who told WBRZ about the morning he found out his siblings had been murdered.

"Before that we were happy, and then the police told my mom to sit down, and they told her what happened, and she was broken. We were broken," Hunter said.

Crystal DeYoung, sister of Billy Ernest, said accepting the fact that her relatives were gone was "too much to ask."

"We were a happy family. It's not so happy anymore," she told WAFB, adding that she missed what would have been her brother's last visit to her home. "I'm never going to get that back."

Summer, WAFB reports, was the "self-proclaimed mother of the family" who was glued to the hip with her brother Tanner.