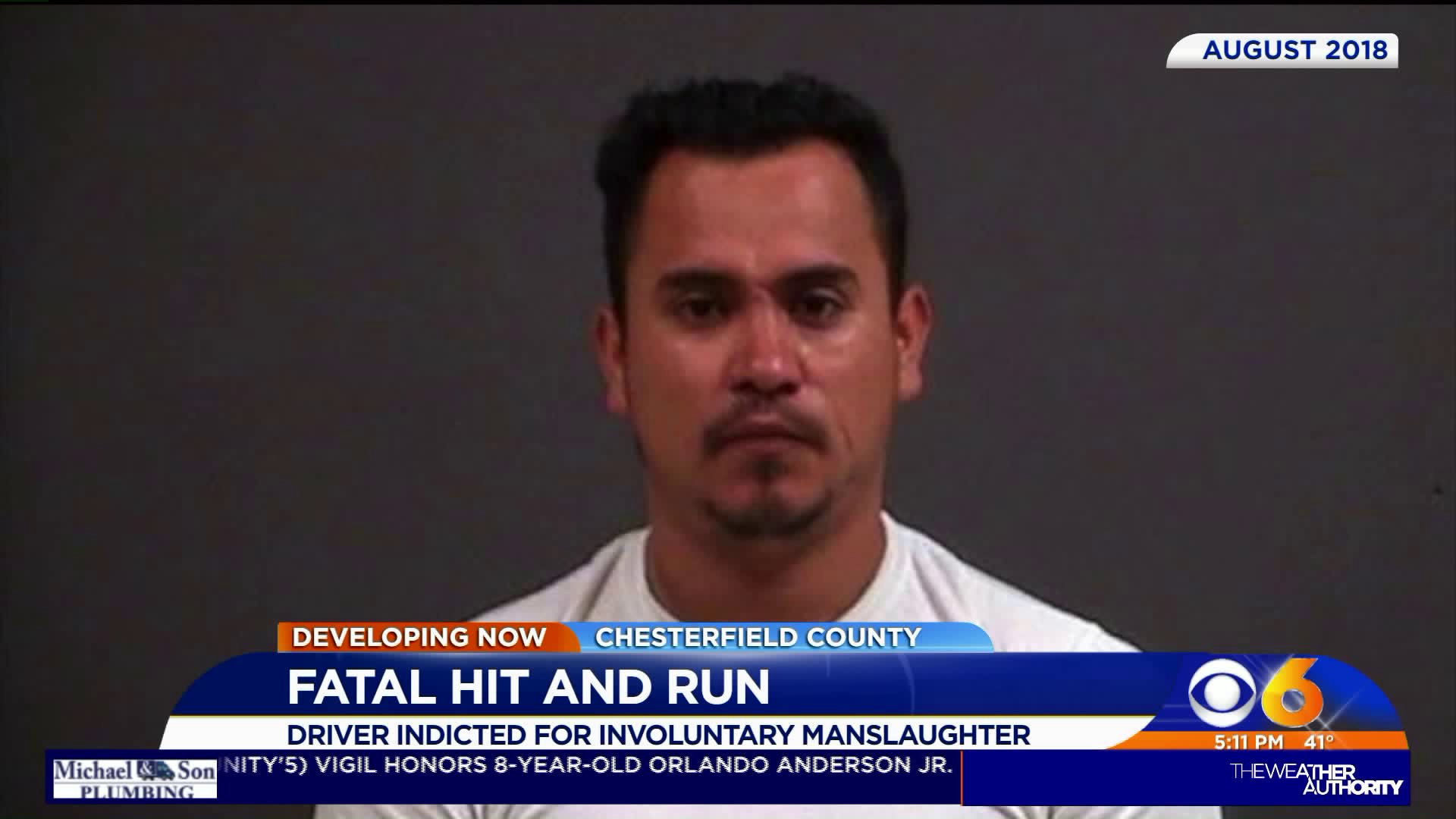 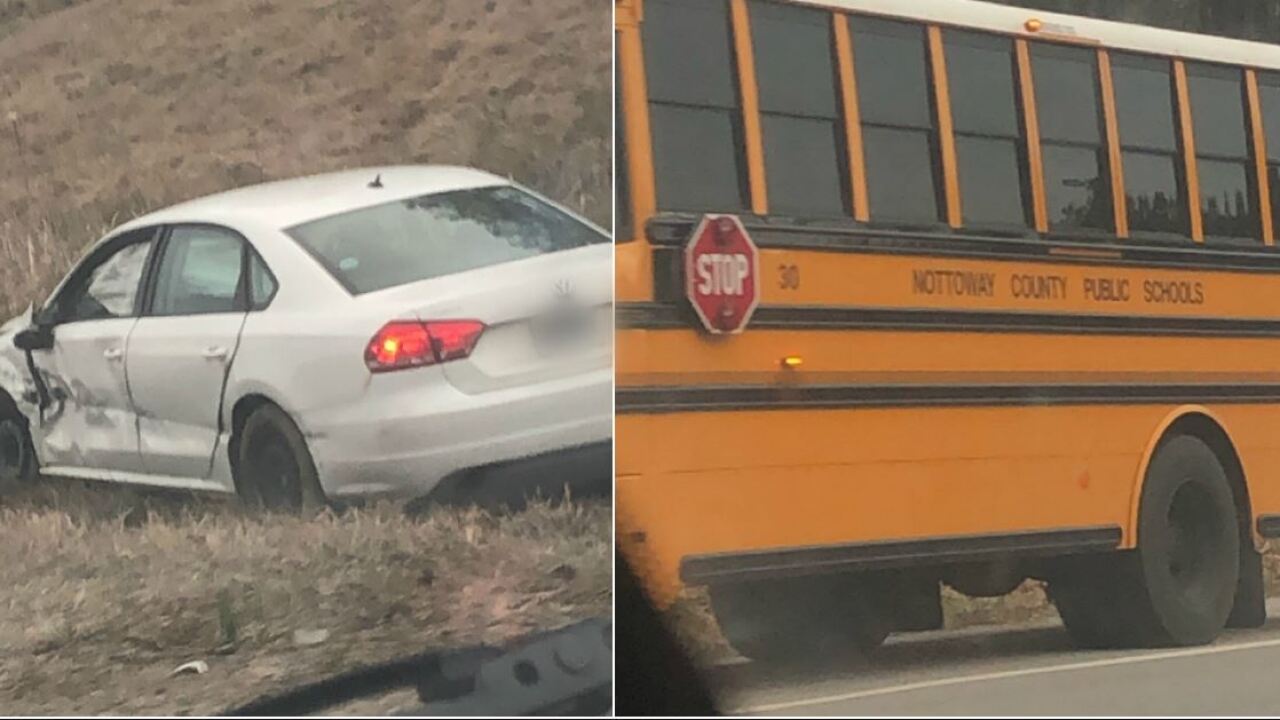 Two dozen students were not hurt when their school bus collided with a Volkswagen sedan, according to Virginia State Police. The crash was reported Monday, at about 7:28 a.m., on Route 460.

"A 2018 Thomas school bus for Nottoway County was driven by, Michael C. Austin, 50, of Blackstone, Va. was attempting to cross the intersection at Route 460 and 460 BUS (Cox Road). As Austin proceeded through the intersection, he struck a 2013 Volkswagen Passat, driven by, Noel C. Johansen Jr., 22, of Blackstone, Va., on the driver side. The Passat then struck a stop sign, running off road right, and striking a ditch," Virginia State Police spokesperson Sgt Keeli Hill said. "Austin was wearing his seat belt. Johansen was wearing his seat belt and was checked at the scene for minor injuries, but was not transported to the hospital."