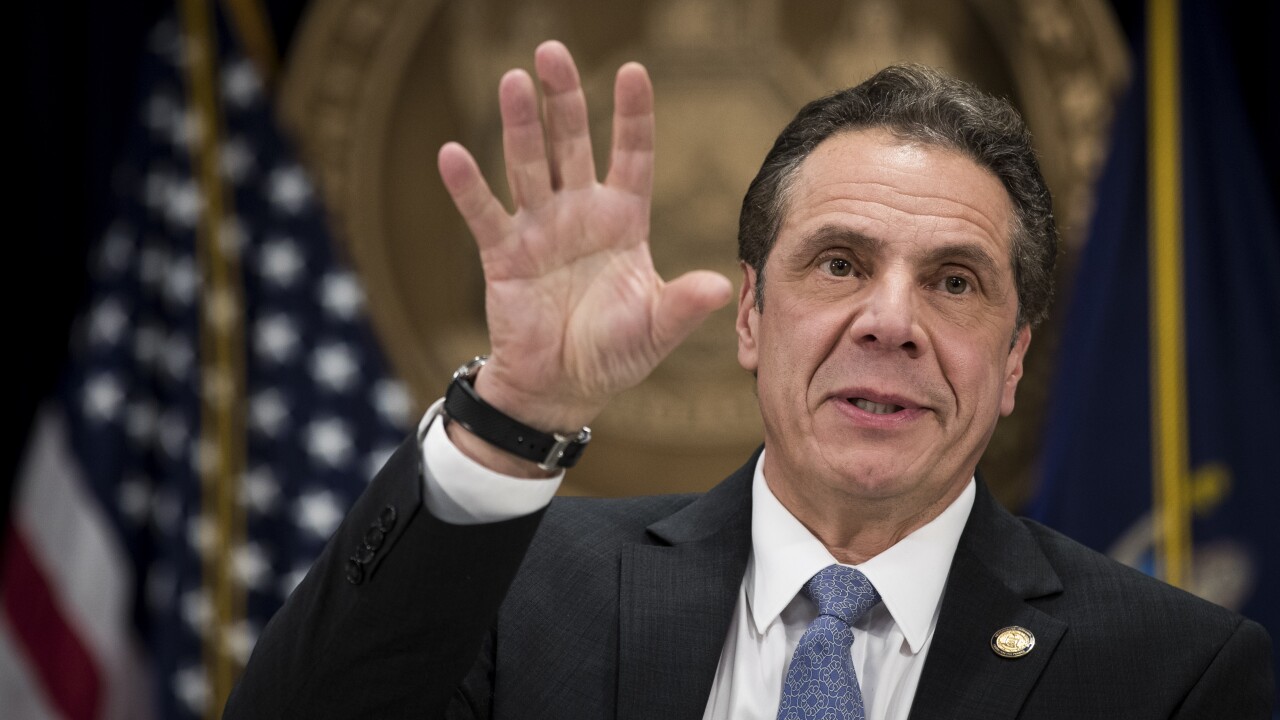 The New York State Legislature passed a bill on Monday that will increase the statute of limitations for cases of child sexual abuse.

The Child Victims Act will allow child victims to seek prosecution against their abuser until the age of 55 in civil cases, a significant increase from the previous limit of age 23. For criminal cases, victims can seek prosecution until they turn 28. The bill also includes a one-year window during which victims of any age or time limit can come forward to prosecute.

“New York has just gone from being one of the worst states in the country to being one of the best,” in terms of the statute of limitations for child sex abuse cases, said Marci Hamilton, CEO of Child USA and a professor at the University of Pennsylvania.

Hamilton said the bill “represents over 15 years of work by survivors and advocates trying to get around the stiff opposition from the Catholic bishops and the insurance industry” and is a step forward in the national conversation. There are eight other states considering similar legislation.

Many other states allow victims to sue their abusers for decades after their abuse. Oklahoma, for example, allows victims to come forward until age 45 in both civil and criminal cases.

“The fact that New York has stepped up and vastly improved its statute of limitations, it helps to pave the way for other states who haven’t yet taken steps to improve their statute of limitations,” said Stephen Forrester, director of government relations and administration at the New York Society for the Prevention of Cruelty to Children.

Forrester stressed the significance of the one-year window in the bill that will allow victims of all ages and time scales to come forward. “That’s an aspect that really goes a long way at restoring justice,” he said, and it is less common nationally. According to advocacy group Child USA, nine states have no statute of limitations for civil cases, which would allow child sex abuse victims to come forward at any point in their life — as they will be able to during the one-year window.

New York’s law will also give victims significantly more time to disclose their histories of abuse. Experts, including Forrester, say their is a need for a long statute of limitations in cases of child sexual abuse because it can take victims years to come forward. “For many different reasons, victims need time to come forward to report their abuse,” Forrester said. Victims can often suffer from prolonged or delayed trauma.

According to statistics from Child USA, the majority of child sexual abuse victims do not choose to disclose, if they do at all, until the average age of 52.

Child USA’s Hamilton said that extending the statute of limitation for civil litigation will help expand the public knowledge of how widespread child sexual abuse is. She said it is often during civil cases that experts learn about how patterns of abuse operate.

“We have this silent pandemic in this country,” she said. “We didn’t really understand that this was everywhere.”

The Centers for Disease Control and Prevention estimates 1 in 7 children have experienced child abuse and/or neglect in the last year.

Monday’s bill passage comes after more than a decade of opposition from the Catholic Church in New York. In a news conference on Monday, Gov. Andrew Cuomo, who is a Roman Catholic, blamed the church directly for preventing the bill’s passage.

Speaking about why the bill took years to pass, Cuomo said, “I believe it was the conservatives in the Senate who were threatened by the Catholic Church.” The bill passed the Senate unanimously on Monday. In November 2018, Democrats took over the Republican-held Senate.

Cuomo also referenced Pope Francis, who has spoken about the Catholic Church’s need to confront its history of child sexual abuse. “I don’t think I’m against the Catholic Church,” Cuomo said, “I think the bishops may have a different position than the Pope, and I’m with the Pope,” he said.

New York’s Catholic Conference previously opposed the bill but dropped its opposition after the bill was amended to allow prosecution of both private and public institutions.

Attorney Mitchell Garabedian has prosecuted thousands of clergy abuse cases over the past 25 years, including those stemming from the Boston Globe’s investigation of the Archdiocese of Boston.

In an interview Monday, Garabedian told CNN this legislation will be hugely significant. “I think there will be a flood of litigation,” he said, adding that he has more than 100 cases waiting to be filed.

“It’s a model for many, many states in the United States for them to follow,” Garabedian said. In a statement, he added, “There is now hope for justice, respect and validation for thousands of sexual abuse victims sexually abused in New York.”

Cuomo’s office said he is expected to sign the bill into law soon.