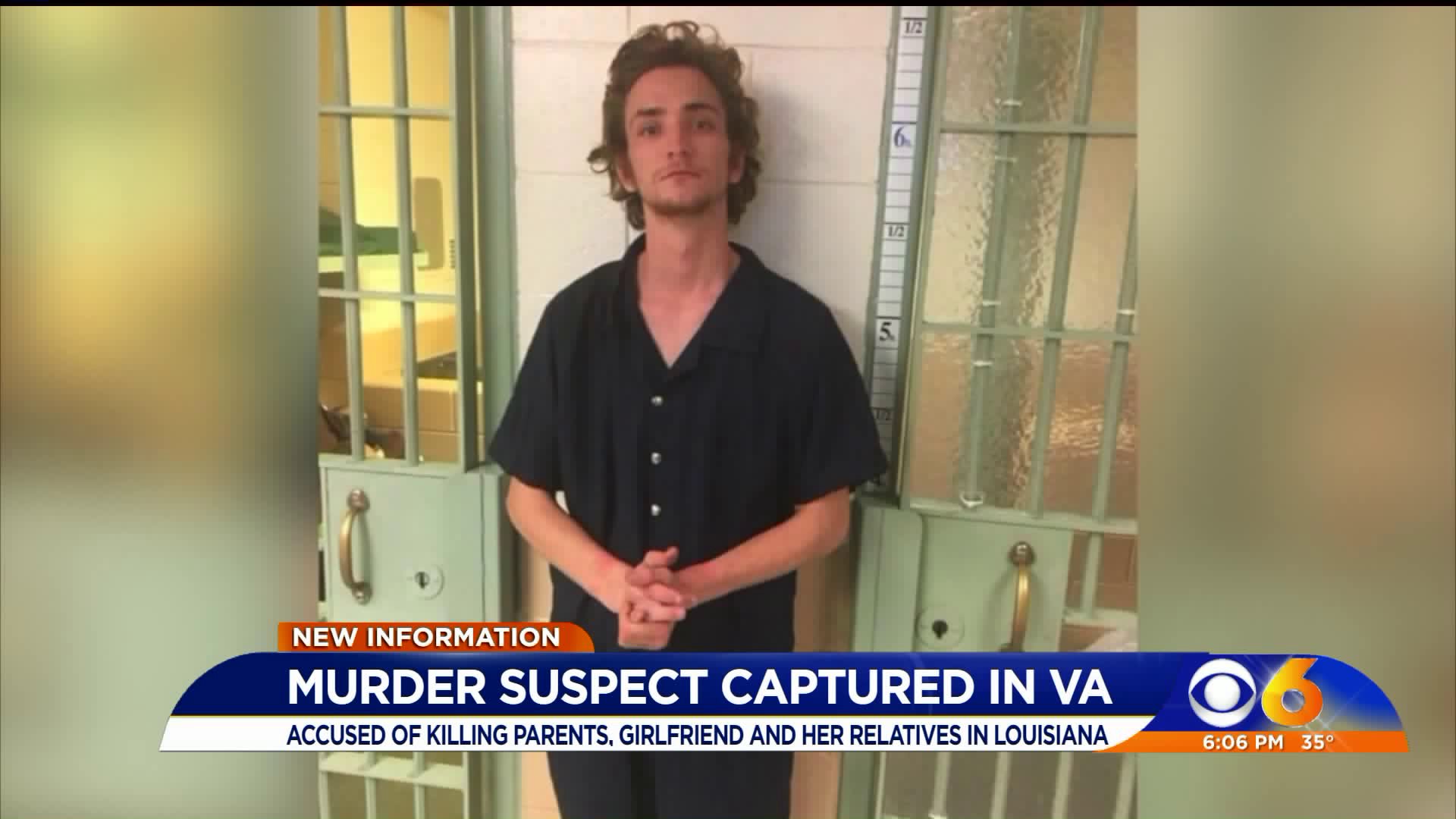 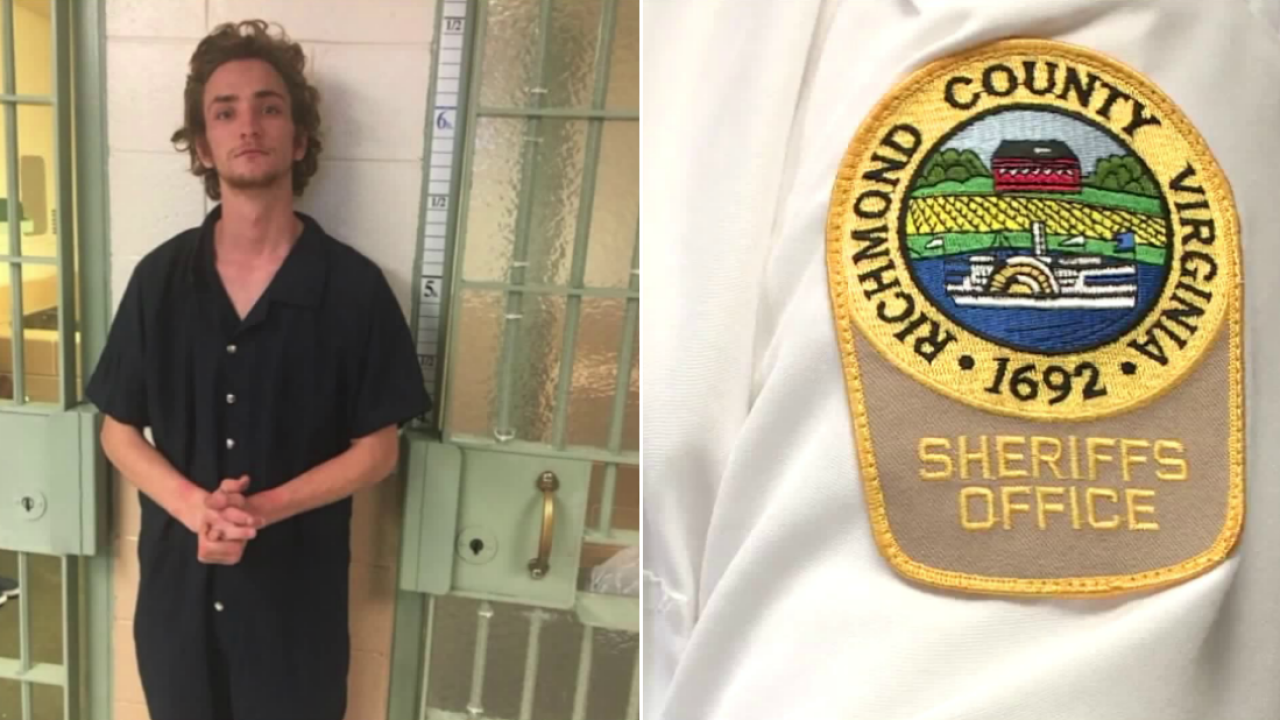 WARSAW, Va. --The small town of Warsaw is now in the spotlight. A shocking news story has devastated one local family and rattled neighbors in this tight-knit county.

They never imagined a man wanted for murdering 5 people, including his own parents would have ties to their community.

Dakota Theriot is accused of murdering his parents, his girlfriend, her father and brother more than 1,000 miles away in Louisiana.

The news is a topic of conversation over lunch around Warsaw. Jacqueline Campbell and her sister-in-law Brenda both heard the news Sunday.

“Scary, you know. Really scary. I think about stuff like that alot. You just never know” Jacqueline said.

“This is kind of a quiet little place. Doesn’t anything too bad like that happens here.When I heard he was in the Northern Neck, I was really a little bit frightened” Barbara said.

Sheriff Stephan B. Smith says Theriot made his way from Louisiana to Richmond County, arriving at his grandmother’s home on History Land Highway on Sunday around 8 a.m.

Law enforcement in Louisiana tipped Smith’s office that Theriot might be headed to Richmond County driving a stolen vehicle.

He went to his grandmother’s home just as she was there with officers, who were keeping a close eye out.

Smith says the man drove past the home initially and was spotted by an officer. He then turned down into the grandmother’s driveway. The Sheriff says he was visibly armed.

“He had a gun out the driver side window. He wasn’t pointing it at anybody. Just had it out. When officers engaged him and said drop the weapon, he did. He got out and was taken into custody then” Smith added.

Monday afternoon around 2:45pm, we were in the Sheriff’s office when detectives from Louisiana showed up.

We also obtained court documents detailing Theriot’s arrest for extradition back to Livingston Parish, Louisiana where he will face five murder charges.

The murder suspect’s extradition hearing will be held in Richmond County General District Court on February 1st at 9:00 a.m.