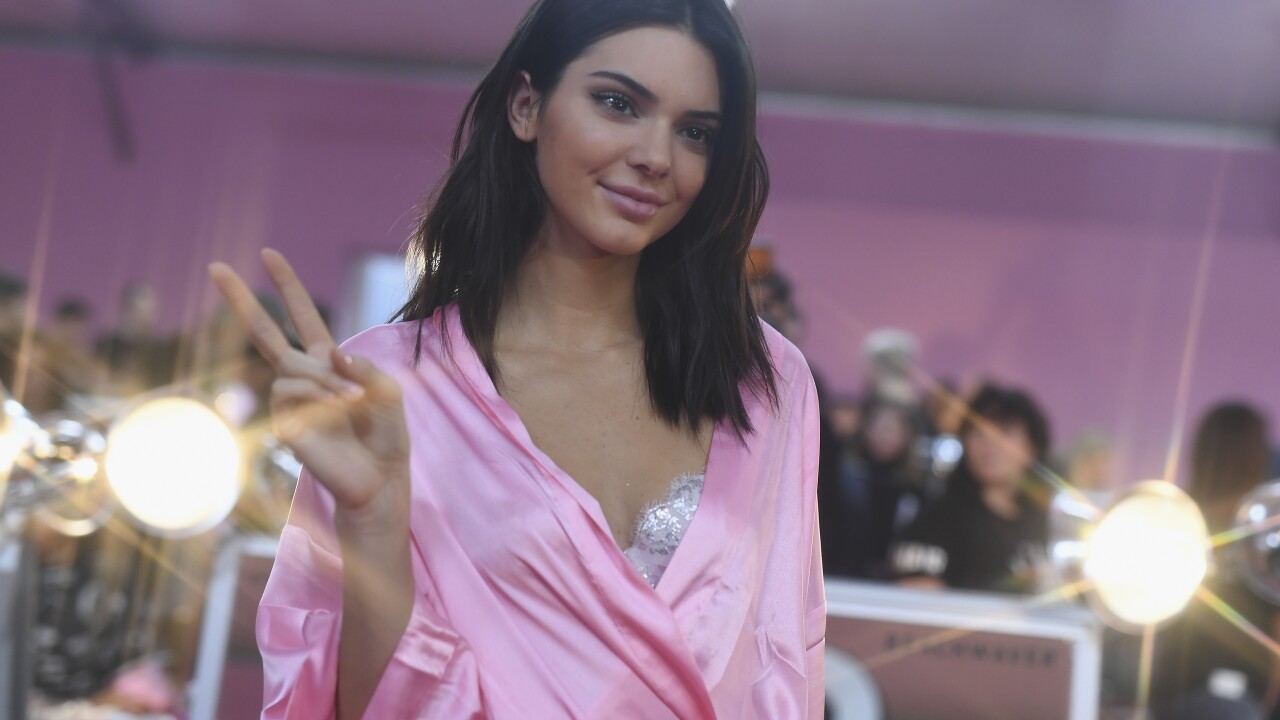 Attorneys can subpoena Kendall Jenner’s company and other modeling agencies that represent the models who promoted the Fyre Festival, a federal judge ruled Monday.

The ruling came as part of a bankruptcy case involving the ill-fated music festival that took place in the Bahamas in April 2017. Models including Jenner, Emily Ratajkowski, Hailey Bieber (nee Baldwin) and Bella Hadid participated in social media campaigns and advertisements leading up to the festival. The judge’s order says the agencies IMG Models (which represents Bieber and Hadid), DNA Model Management (which represents Ratajkowski), and Kendall Jenner Inc. must comply with subpoenas issued in the case.

Fyre Festival LLC filed for bankruptcy in July 2017, saying it couldn’t pay its vendors and other creditors.

Jenner, Bieber, Hadid, Ratajkowski and other models appeared in a glossy video announcement that drummed up buzz about Fyre Festival in early 2017. The models were seen sipping tropical cocktails, frolicking on yachts, and zipping around crystal blue water on personal watercraft. Jenner and others also shared promotional posts on Instagram about the festival. The advertisements from the models were considered to be a huge factor in the festival’s ability to sell tickets.

The festival, which had been promoted as an upscale, exclusive experience on a private island in the Bahamas costing attendees thousands of dollars a ticket, devolved into chaos after organizers failed to provide more than basic necessities for concertgoers. For example, revelers expecting to stay in ritzy beachside villas were surprised to find simple, unmarked white tents as the accommodations.

Billy McFarland, the founder of the festival, was sentenced to six years in prison on federal fraud charges related to the festival. Prosecutors said McFarland defrauded investors and ticket vendors of $26 million.

The ruling in the bankruptcy case came after attorneys representing the trustee for the Fyre Festival LLC estate requested to examine a number of companies, individuals and agencies that received payments from the company behind the festival in exchange for “promotional services, advertisements, social media posts, musical performances, logistical support, vendor services, or guidance.”

According to an exhibit filed along with the attorneys’ request, IMG Models received more than $1.2 million from Fyre Festival LLC. DNA Model Management and Kendall Jenner Inc. each received nearly $300,000.

CNN has reached out to IMG, DNA Models, and a spokeswoman for Jenner for comment and has not heard back.

Fyre Festival has been back in the news recently after two documentaries about the event premiered on Hulu and Netflix. A Bahamian business owner featured in the Netflix documentary said she lost thousands of dollars in savings paying her employees to prepare food for the failed festival. A fundraising campaign on GoFundMe to support her has raised more than $140,000.