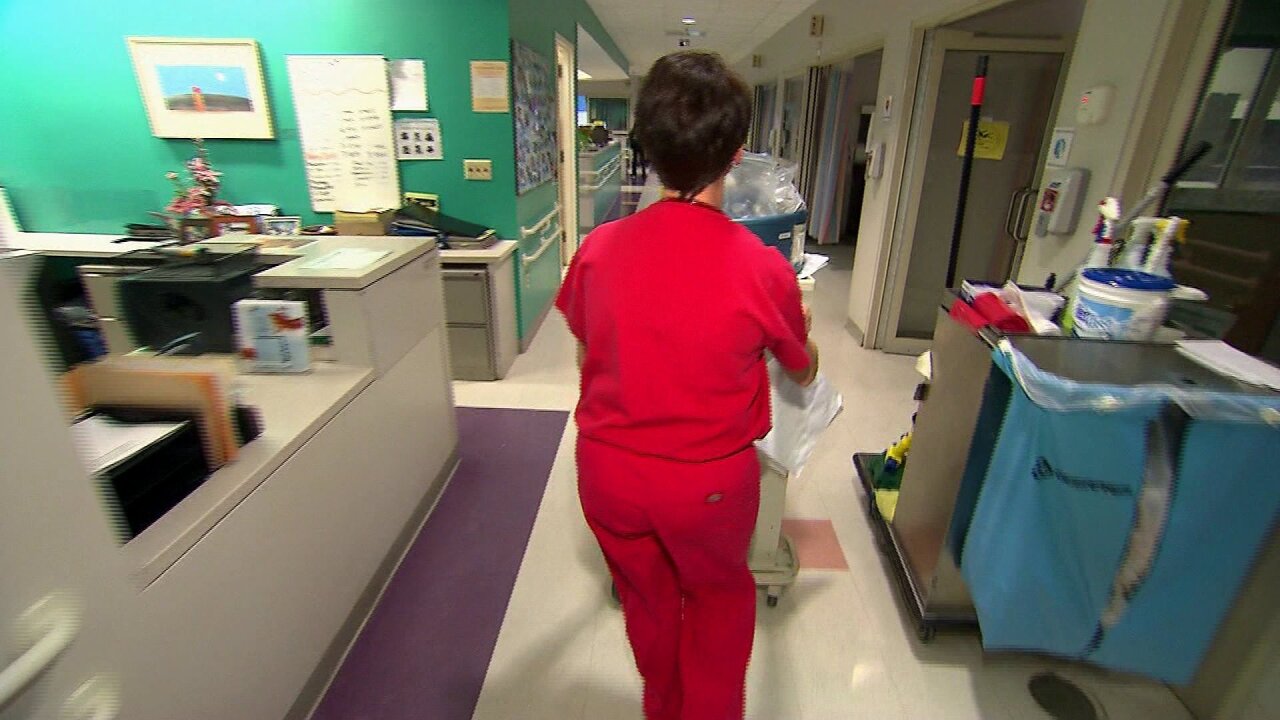 LOS ANGELES — If you’ve ever been wrongfully denied health insurance coverage, a recent court decision should give you hope in fighting your insurer and holding them accountable.

That’s the key takeaway, experts say, after a California Supreme Court decision in early January paved the way for the state to collect $91 million in fines from the UnitedHealthcare Group, the nation’s largest insurance company.

“It’s a clear win for consumers,” said Ben Handel, a health care economics professor at the University of California, Berkeley. “This seems like a case where [UHC] was way over the line.”

The decision is the latest twist in a decade-long fight between the California insurance commissioner’s office and UHC. The office found more than 900,000 violations involving patient claims and other issues against UHC subsidiary PacifiCare around the time of their 2005 merger. It was those violations at the heart of the dispute.

That is the largest number of violations an insurer has ever been found to have committed in the state’s history, according to the commissioner’s office.

“PacifiCare sought to weaken consumer protections to allow insurers to escape liability when they intentionally deny expensive but life-preserving medical care. This is an important victory for California consumers and consumers across the country.”

UHC spokesman Tyler Mason sought to downplay the state Supreme Court’s decision not to review a lower court’s ruling against UHC. “We will continue our legal challenge,” he said.

But experts said the decision has major implications. If the state Supreme Court had sided with the insurance giant, the commissioner’s office would have been stripped of much of its regulatory power — leaving insurers with little incentive to put patients ahead of profits.

“Insurers across the country have been put on notice by this case,” said Jack Needleman, the chair of the University of California, Los Angeles Department of Health Policy and Management. “Insurers … still have an incentive to discourage patients likely to incur higher costs from re-enrolling through denial of claims and poor service. Insurance commissioners should be policing this behavior.”

Michelle Mello, a professor of health research and policy at the Stanford University School of Medicine, said the court’s decision gives teeth to the state’s ability to hold an insurance company accountable when patients are wronged.

“If [consumers] feel they’ve wrongly been denied coverage, they should challenge it — internally within the insurer and, if they’re not satisfied with the outcome, by notifying the department of insurance,” she said. “It’s not a terribly steep hill to climb to get a remedy, if indeed the coverage denial was wrongful.”

“There’s nothing startling about how the regulations are interpreted by the court here,” Mello said. “The only startling thing about the case is the scale of it: These are very large fines pursuant to a whole lot of claims denials.”

The California insurance code allows the commissioner to impose fines of up to $5,000 each time an insurance company commits an unfair act against a consumer, or up to $10,000 each time the insurer did so willfully.

Although the ruling doesn’t affect insurers outside of California, Mello said, it’s possible that courts in other states will turn to the California decision “if called upon to interpret insurance regulations and consumer protection statutes that are worded similarly to California’s.”

UHC acquired PacifiCare in 2005 and later acknowledged that the merger “resulted in some physicians and other care providers experiencing inconsistent service in the past.”

After extensive legal wrangling, hearings and investigations that lasted years, in 2014, California Insurance Commissioner Dave Jones imposed a record $173 million in fines against UHC for 908,547 violations of engaging in unfair claims practices and other violations of the insurance code.

UHC then sued Jones in what became a fierce public fight, with the insurer accusing him of abusing his power and saying he was setting a dangerous precedent.

“This ruling threatens to paralyze the health care system in the state, resulting in more costs and bureaucracy for Californians,” Stephen Scheneman, then-president of UnitedHealth’s PacifiCare unit, said of Jones’ decision to impose the record fines.

Handel, the Berkeley professor, said Jones should “absolutely” feel vindicated. “He really went to bat for these fines and to really hold United accountable,” he said.

Jones, who left office this month when his term expired, said the message was clear to insurers not to come into California and violate its laws. He said UHC sought to strike down regulations that would’ve made it “very, very difficult for the department to protect patients and medical providers.”

“The courts have, once again, upheld the California insurance commissioner’s authority to issue regulations of this type and to interpret those regulations in a way that protects consumers.”

UHC, Jones said, should be prepared to lose again and cough up the full $173 million.

“I’m confident the department will win,” he said.