Henrico juvenile in hospital with ‘minor injuries’ after shooting 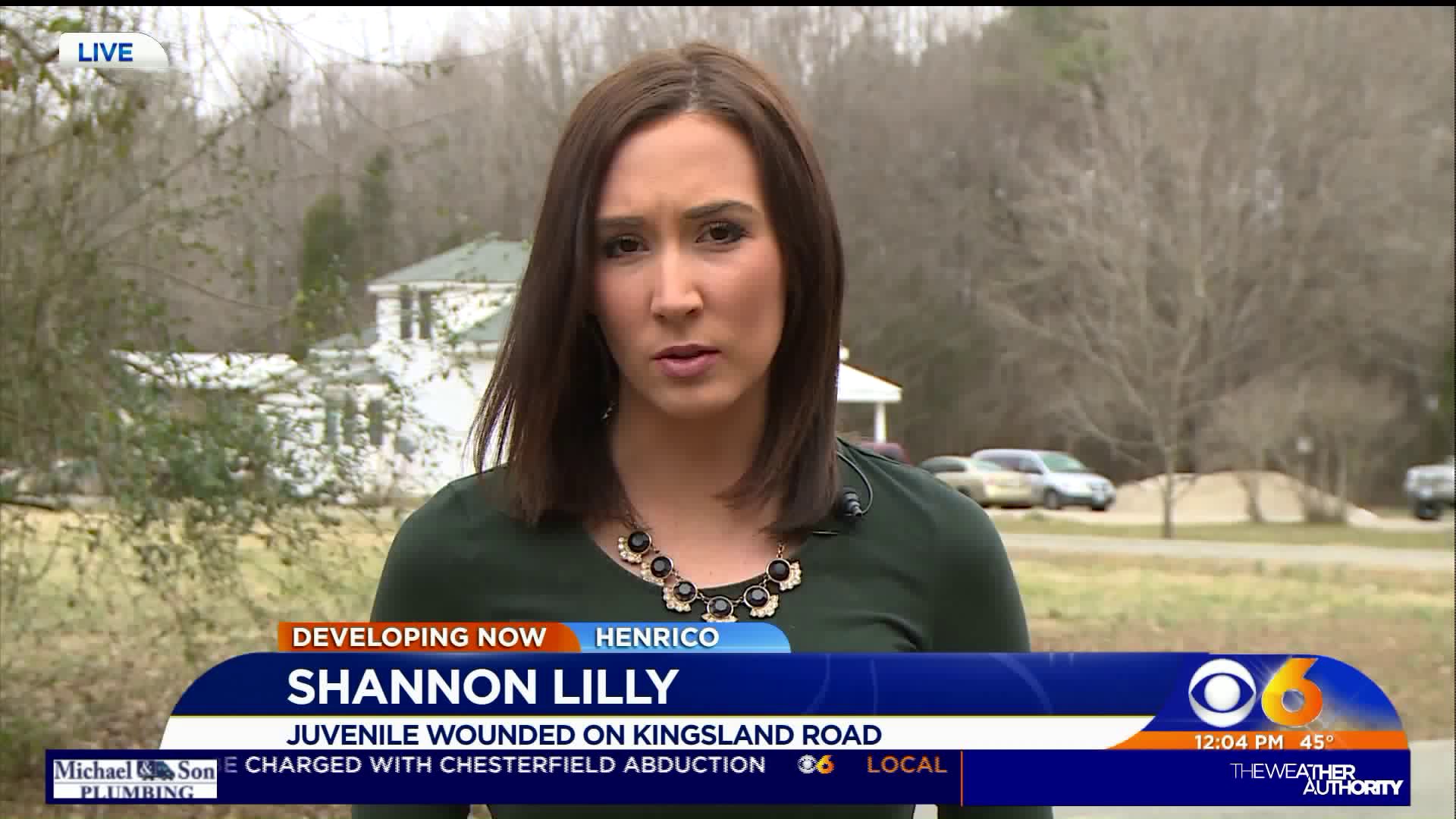 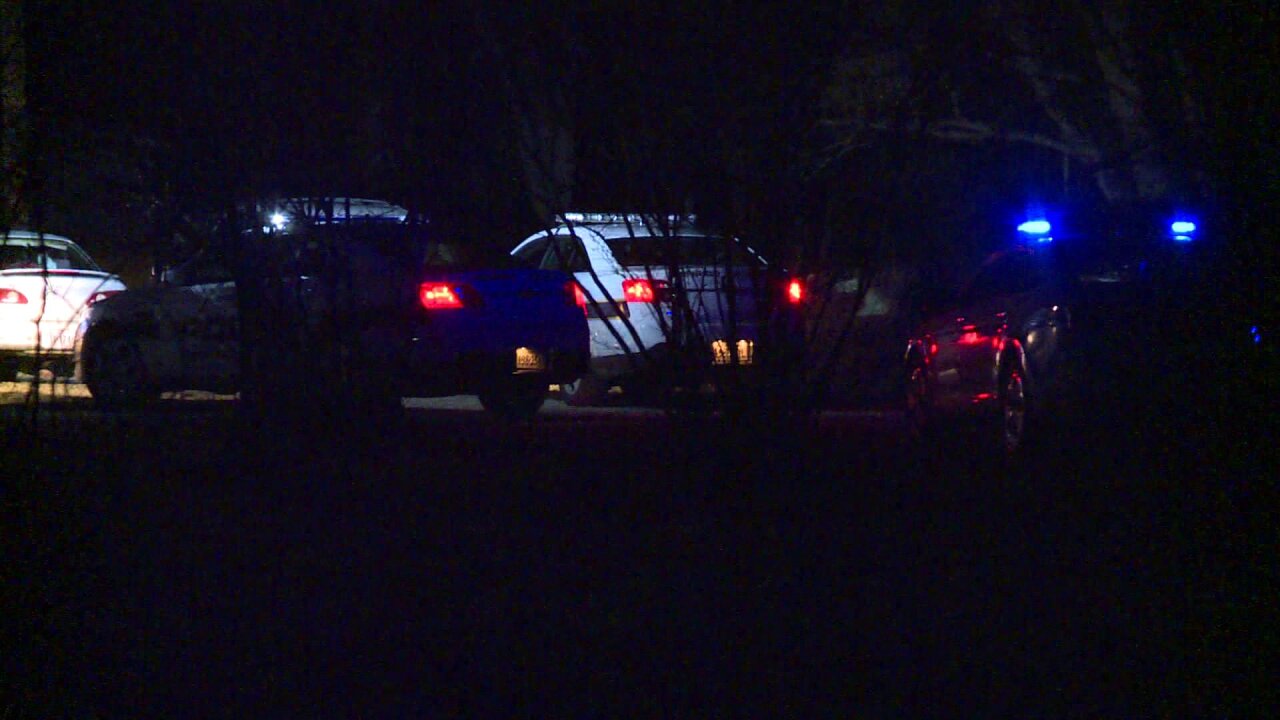 HENRICO COUNTY, Va. -- A juvenile is in the hospital with 'minor injuries' after being found with a gun shot wound.

Around 9:20 p.m., Henrico Emergency Communications received a 911 call for a shooting in the 2600 block of Kingsland Road.

Officers responded and found a juvenile with a minor gun-shot wound.

The juvenile’s injuries were minor in nature and the Police Department is speaking with all parties that were present at the time the incident occurred.

Many neighbors in the area were shocked to wake up to the news Tuesday morning. In the rural, quiet area, neighbor April Bain, said she rarely hears of crime happening.

"It’s just really nice out here and quiet. I can come out here in the middle of the night and I’m not afraid anything will happen," said Bain.

She said she's lived along Kingsland Road with her family for six years.

"There’s not a lot of mischief that goes on down here. It’s quiet, good, country people that just work and come home," Bain said.

However Bain and other neighbors told CBS 6 they do hear gunshots frequently.

"You live out in the country where the good ol' boys are," said Bain. "There's deer and all kinds of stuff to be hunted during hunting season and there's target practice when it’s not hunting season."

Police have not yet released information about what caused the shooting, but said the juvenile was taken to the hospital with his family for treatment of his injuries.

"It makes me really sad that even in the quiet places where you don’t expect it to happen that things like that still happen," Bain said.

There is no risk to the community and this was an isolated event, according to police.