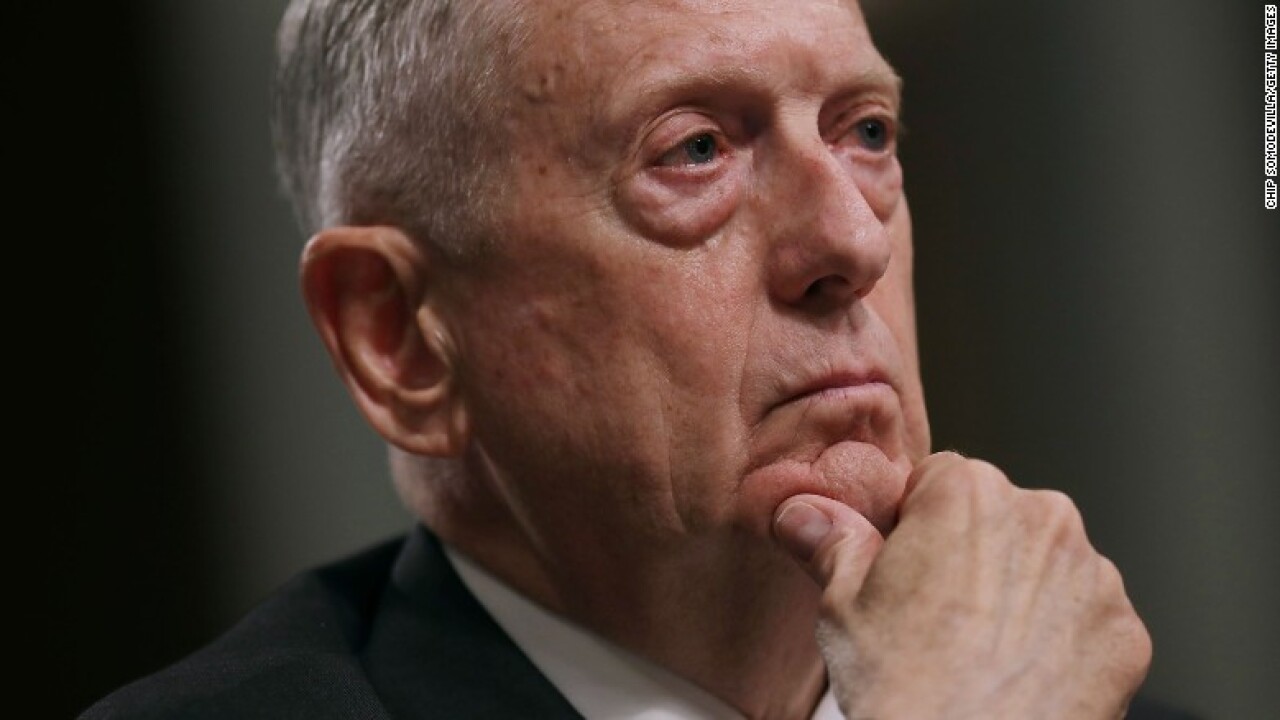 Former Defense Secretary James Mattis received a standing ovation Saturday at the annual black-tie Alfalfa Club dinner after delivering a speech in which he honored the troops and talked about the importance of the US’ standing abroad, according to a source with knowledge of the event.

For the third year running, President Donald Trump skipped the annual event — but this year, so did the vice president as well as Trump’s daughter Ivanka Trump and her husband Jared Kushner.

Vice President Mike Pence and his wife Karen as well as White House advisers Ivanka Trump and Kushner were all on the seating chart for the head table but didn’t show at the event, attended by a who’s who of prominent political and business leaders, according to the source.

CNN has reached out to both the White House and Pence’s office for comment.

Mattis quit the administration in December and pointedly criticized the President in his resignation letter.

The rest of the evening was lighter in tone, with former Secretary of State John Kerry delivering a speech replete with jokes about official Washington and himself. Kerry, the outgoing president of the club — a mainstay of establishment Washington — handed over his leadership role to newly minted Utah GOP Sen. Mitt Romney at the black tie event.

“This is the only speech in Washington that hasn’t been canceled by Nancy Pelosi,” Kerry joked, according to CNN’s source.

Aside from Mattis, Kerry and Romney, the list of speakers included Bezos as well as Chief Justice John Roberts and former Tennessee GOP Sen. Bill Frist.

Among those at the head table currently in the Trump administration were Treasury Secretary Steven Mnuchin, Secretary of State Mike Pompeo, Commerce Secretary Wilbur Ross and acting Attorney General Matthew Whitaker. They sat alongside former administration officials Tillerson, Mattis and former White House chief of staff John Kelly — all of whom were ousted by Trump in the past year.

Politico and Axios were first to report on Kerry’s speech, which CNN’s source confirmed included the following quips: