Virginia fugitive featured on ‘America’s Most Wanted’ arrested in Florida 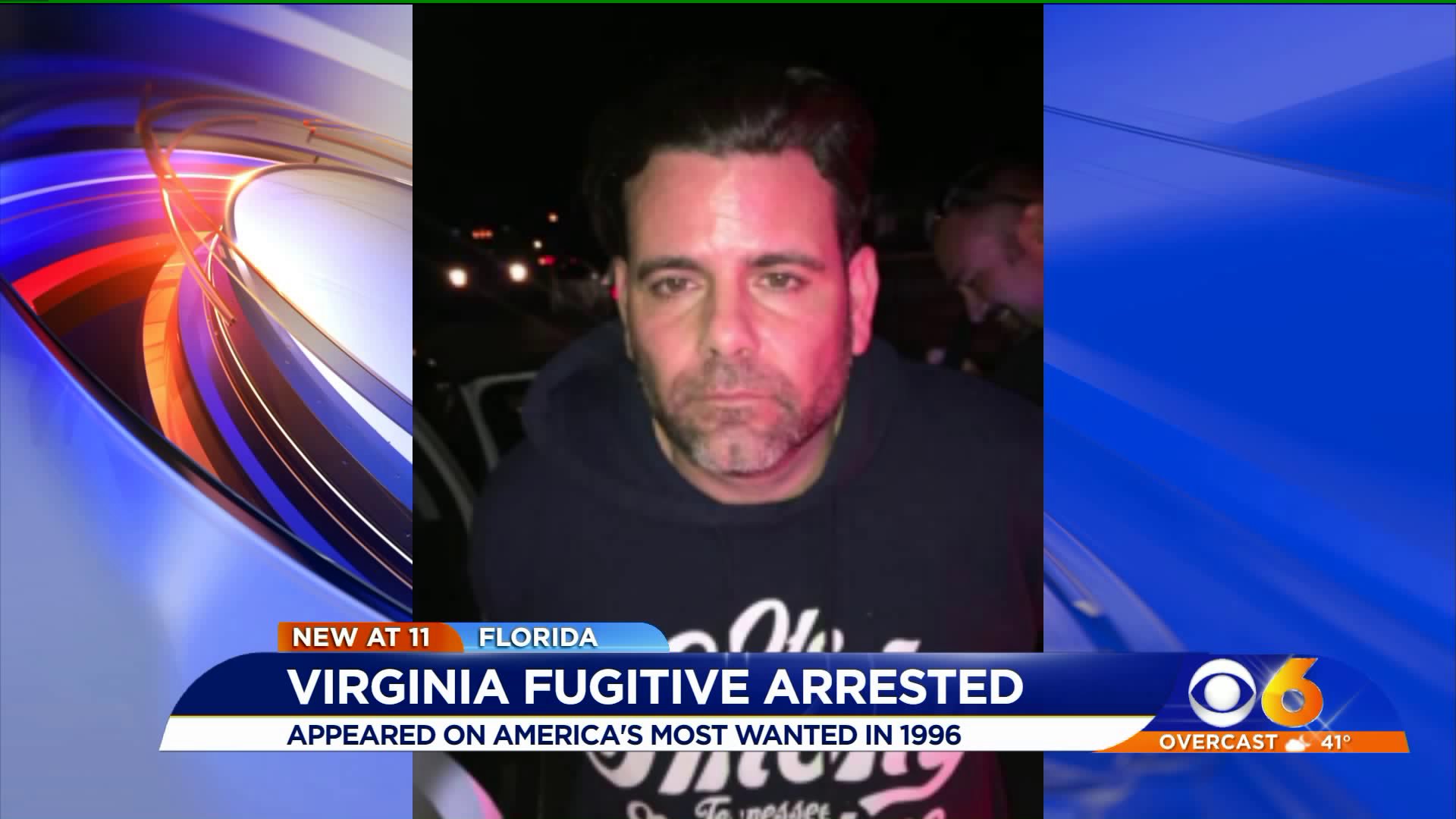 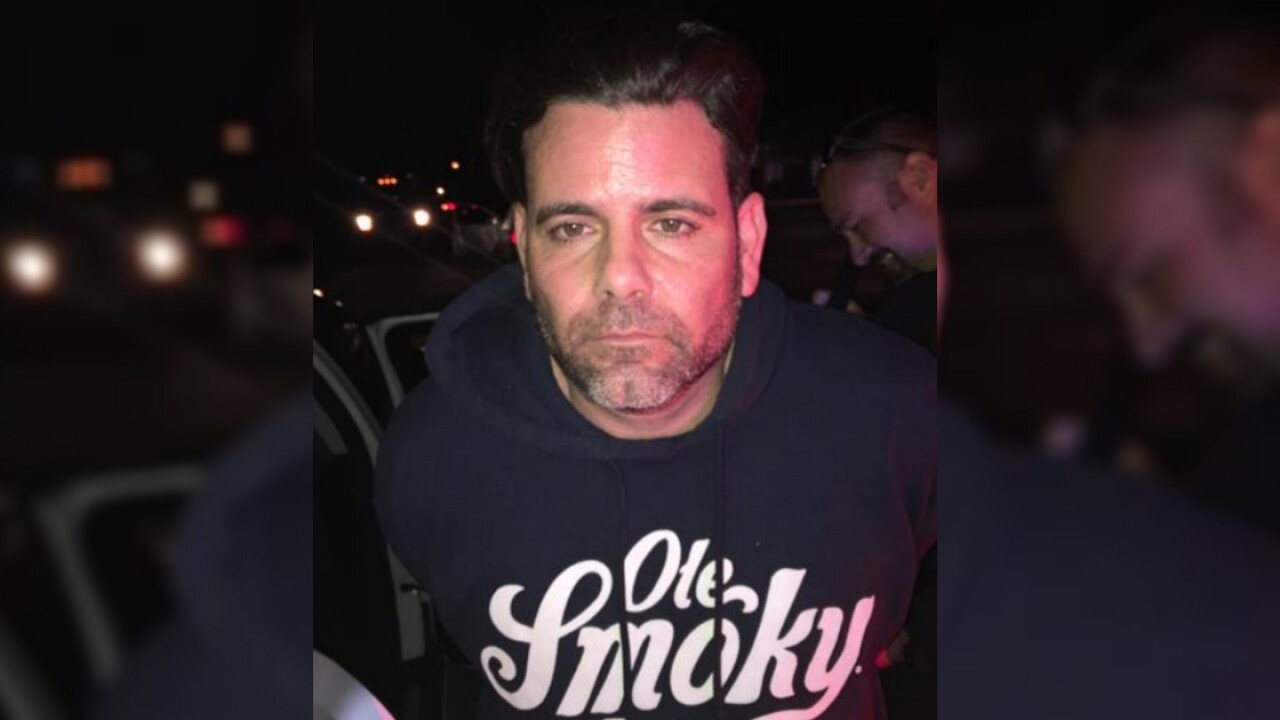 FLAGLER COUNTY, Fla -- Michael Eugene Moore, a fugitive from Virginia featured on the TV show "America's Most Wanted" more than two decades ago,  was arrested following a three-hour standoff in Florida Saturday afternoon.

"Deputies located the stolen vehicle on Belle Terre Parkway and attempted a felony traffic stop," Staly said. "Moore eventually stopped his vehicle on Beaverdam Lane but then refused to exit the vehicle or comply with any of the deputy’s demands."

As a result, Staly said deputies evacuated nearby homes and the SWAT team and Hostage Negotiation Team were deployed.

Officials said negotiators convinced Moore to surrender three hours later and he was taken into custody.

"At the time of Moore’s arrest today he had an active fugitive warrant for an assault and battery in Virginia," Staly said. "He is also being investigated for the armed robbery in Virginia where the victim was tied up and her car was stolen."

Additionally, officials said Moore was profiled on "America’s Most Wanted" after he stabbed his wife 33 times and abducted his 5-year-old daughter.

His wife survived and she was later reunited with her daughter weeks later after the child was located in Miami, according to the Associated Press.

“This incident could have had a very different outcome,” Sheriff Staly said. “This is a guy with an extremely violent history. We will never know what crimes we may have prevented by apprehending him tonight.”

Moore, who was charged with grand theft and resisting arrest without violence, is being held without bond at the Sheriff Perry Hall Inmate Deletion Facility in Flagler County.