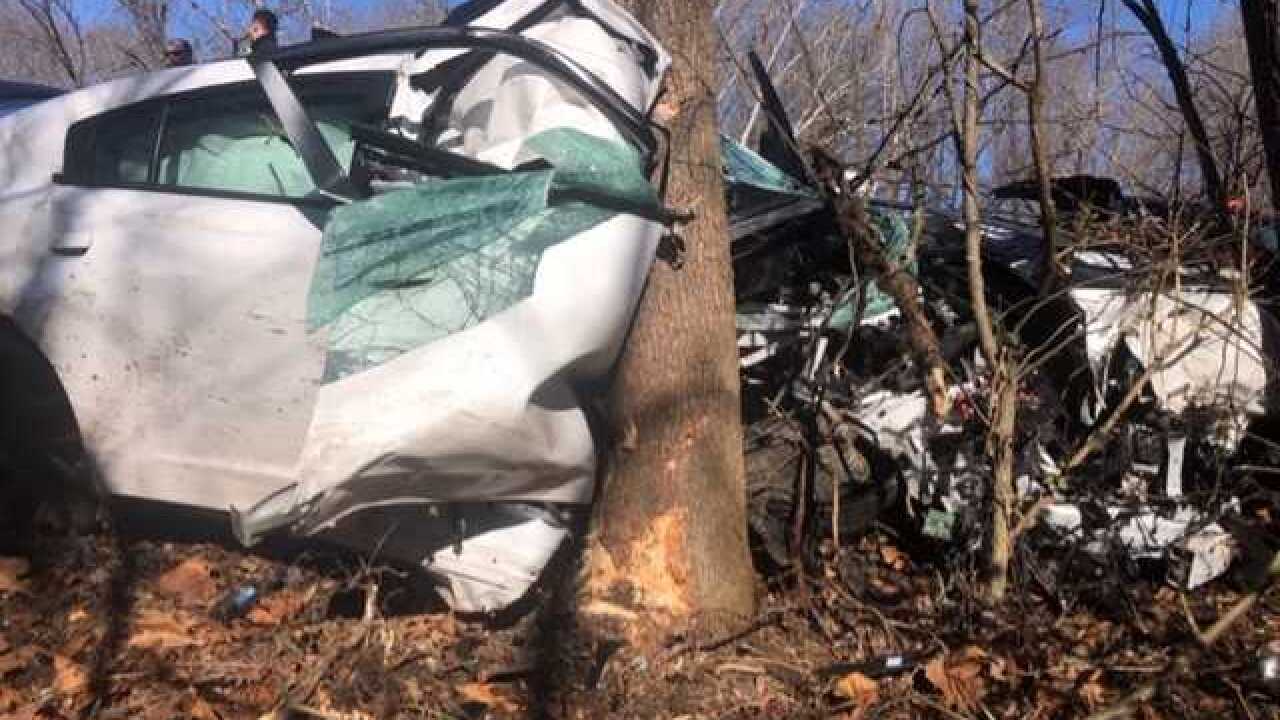 PETERSBURG, Va. – A woman was seriously injured Friday morning after a single-vehicle crash on I-85 in Dinwiddie County.

Virginia State Police responded to the crash on northbound I-85 at mile marker 68.

A preliminary investigation found that the driver and single occupant of a 2017 Dodge Charger ran off the right side of the road and struck a tree. 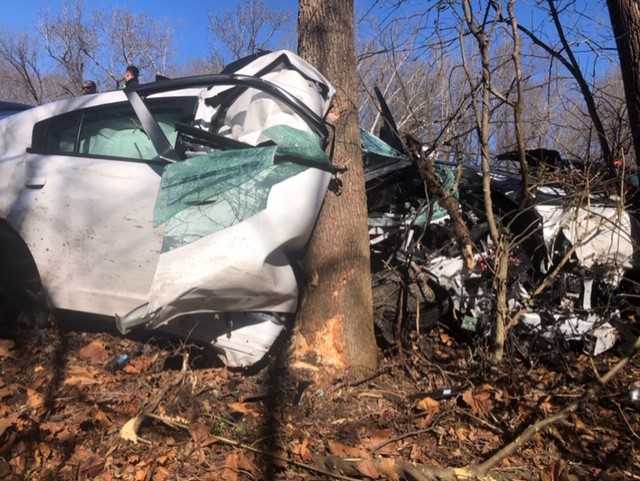 The driver, identified as an approximately 71-year-old Dinwiddie woman, was transported via VSP Med-Flight to the hospital with serious injuries.

State Police say their Investigation into the crash is ongoing.