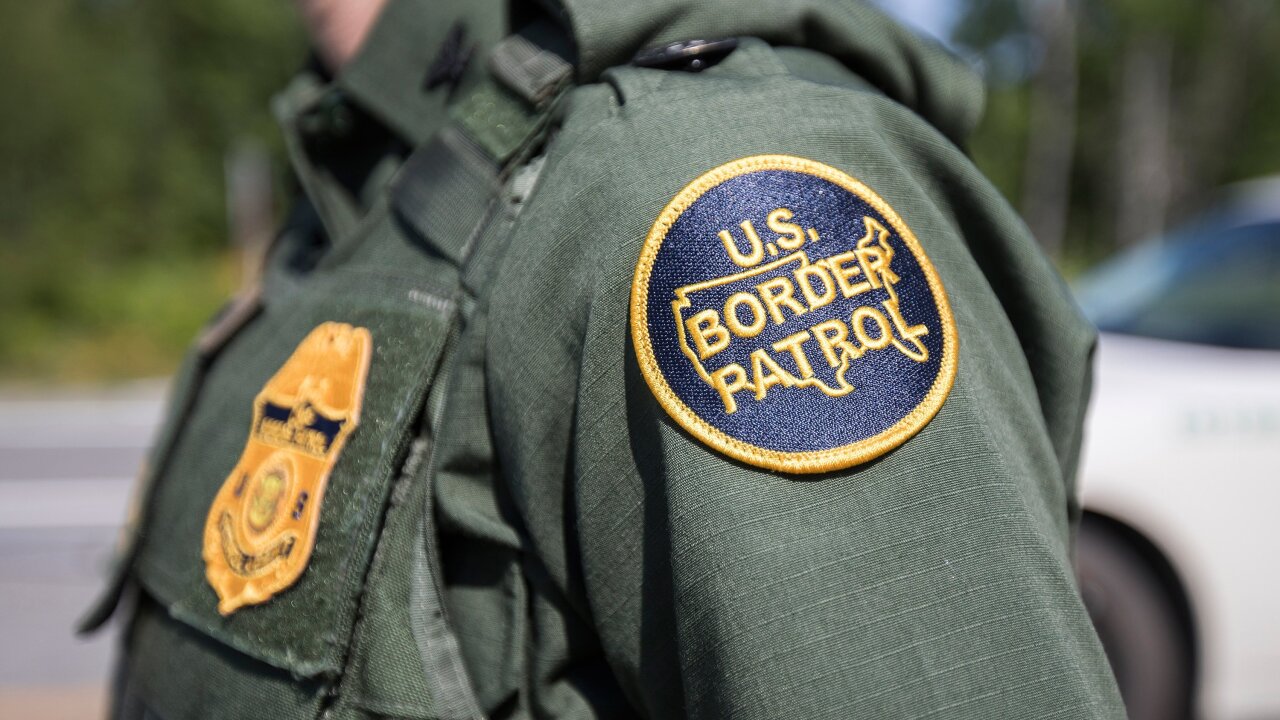 After two Guatemalan children died in its custody, US Customs and Border Protection is changing how it handles health care for migrant detainees.

The Trump administration will begin sending some asylum seekers at the southern border back to Mexico on Friday, according to a Department of Homeland Security official.

Those with a “well-founded fear” of staying in Mexico, unaccompanied minors and certain vulnerable populations will be allowed into the US for their immigration proceedings.

In December, Homeland Security Secretary Kirstjen Nielsen announced the US had told Mexico that individuals seeking asylum who enter the US illegally or without proper documentation would be sent to Mexico to wait for the duration of their US immigration proceedings.

The DHS official called this policy a “methodical approach to reducing the flow of unchecked mass migration at the southern border” and said the implementation will begin with a small number of people and then “grow bigger.” An administration source said authorities would start with the small number of people — expected to be under a dozen — while the process is ironed out.

US Immigration and Customs Enforcement will be responsible for transporting asylum seekers to and from US ports of entry for their court appearances, the source said. The first hearings are not expected to take place immediately.

Immigration advocates were quick to condemn the news that the new migration policy would be implemented this week. It had been similarly decried when Nielsen announced it during her December congressional testimony.

“Bypassing immigration law put into place by Congress is illegal. Returning asylum seekers to Mexico and stranding them there is illegal. This is yet another attempt by the president to undermine asylum and deny protection to people fleeing persecution,” tweeted the advocacy group Human Rights First.

Laura Lynch, senior policy counsel at the American Immigration Lawyers Association, tweeted out their report documenting how the plan “will make it nearly impossible for #asylum seekers to access the protections they are entitled to.”

The reaction from these and other advocates is a reminder that the new policy will likely be challenged in court.

For instance, the administration’s partial ban on asylum seekers in November was almost immediately challenged in court. President Donald Trump signed a proclamation that would have barred migrants who illegally cross into the United States at the southern border from seeking asylum outside of official US ports of entry.

Within two weeks a federal judge based in San Francisco blocked the government from carrying out the policy. It is still tied up in the lower courts after the Supreme Court last month upheld a federal judge’s order.

https://s3.amazonaws.com/cnn-newsource-image-renditions-prod/POL_US_TO_SEND_ASYLUM_SEEKERS_TO/S104403519_thumbnail.JPG
Copyright 2020 Scripps Media, Inc. All rights reserved. This material may not be published, broadcast, rewritten, or redistributed.