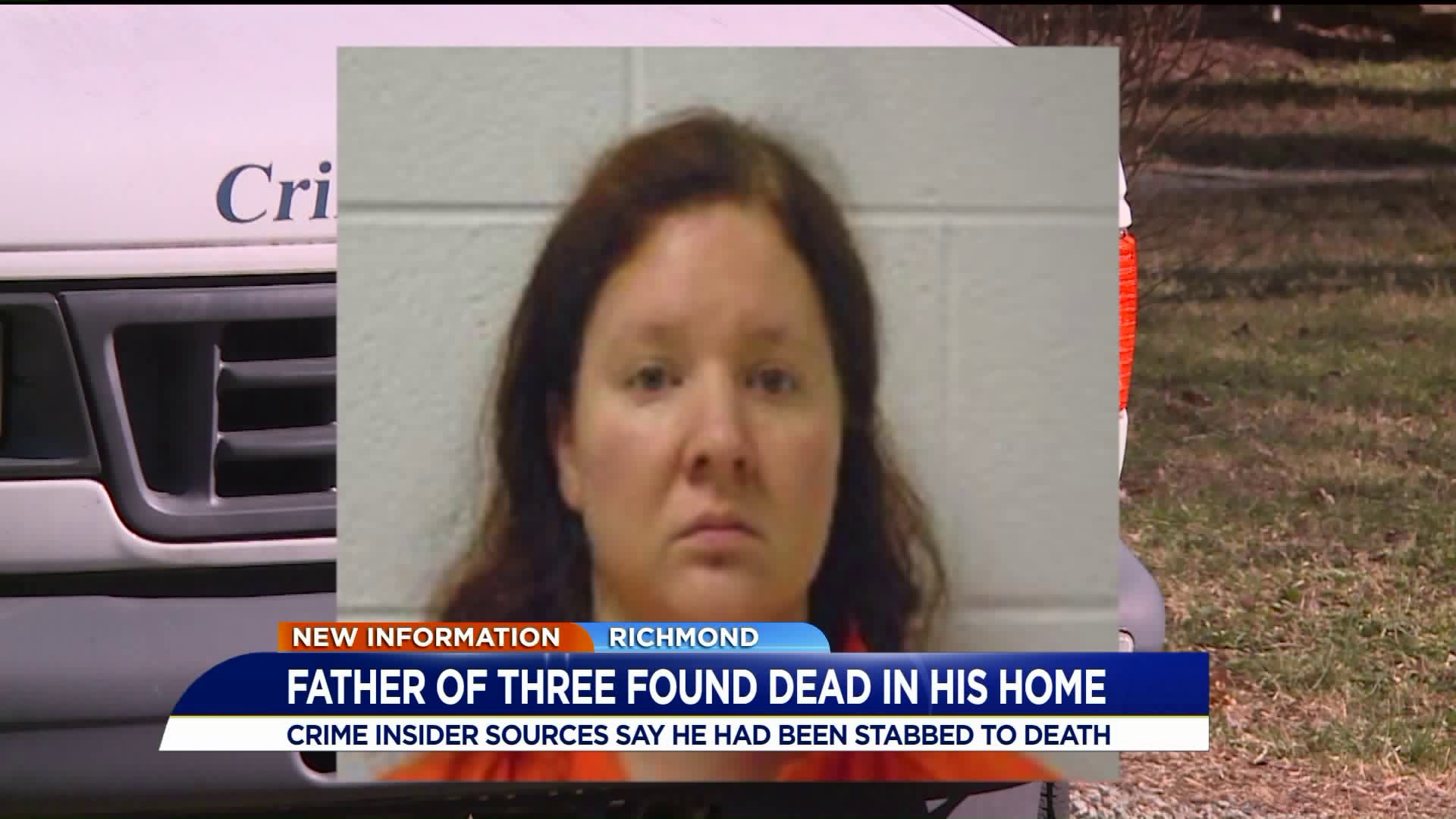 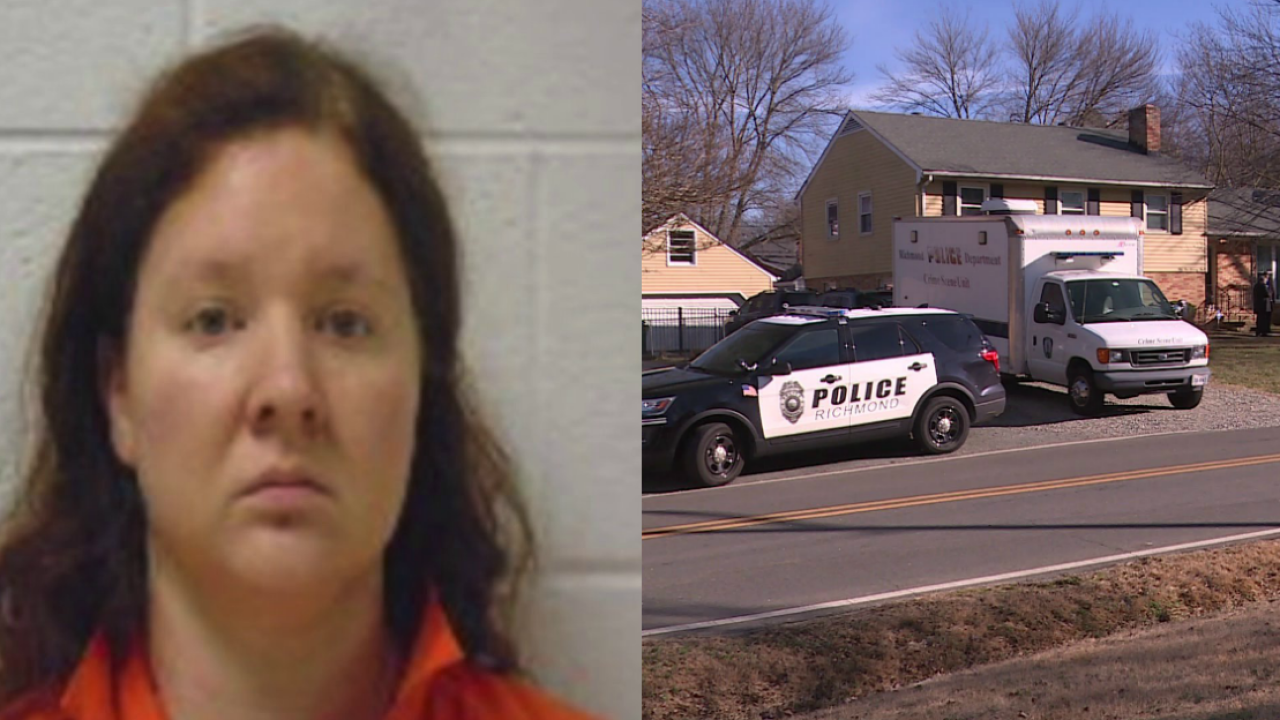 RICHMOND, Va., -- The mother of three was arrested after leaving her children inside a home with their dead father, according to Crime Insider sources.

"At approximately 11:59 a.m. on January 22, officers were called to the 5500 block of Westower Drive for a welfare check," a Richmond Police spokesperson said. "They arrived and found Holloman deceased inside his home."

Detectives announced on Thursday that Holloman's wife, 34-year-old Laura Holloman, was arrested and charged with three counts of cruelty and injuries to children.

Felecia Blackston, who lives across the street, remembered the victim as a selfless person.

"A couple of times I'd go take my trash out, he’d run across the street and grab the trash can from me. He was really nice," Blackston recalled. "I would normally see him outside with the kids doing different stuff in the yard. He’s a nice guy."

The grandmother said she felt terrible learning about the news.

"That is so sad -- if I would have known I would’ve definitely brought those kids over here. I didn’t know that something had happened over there," Blackston stated.

Crime Insider sources say Holloman was stabbed to death inside the home.