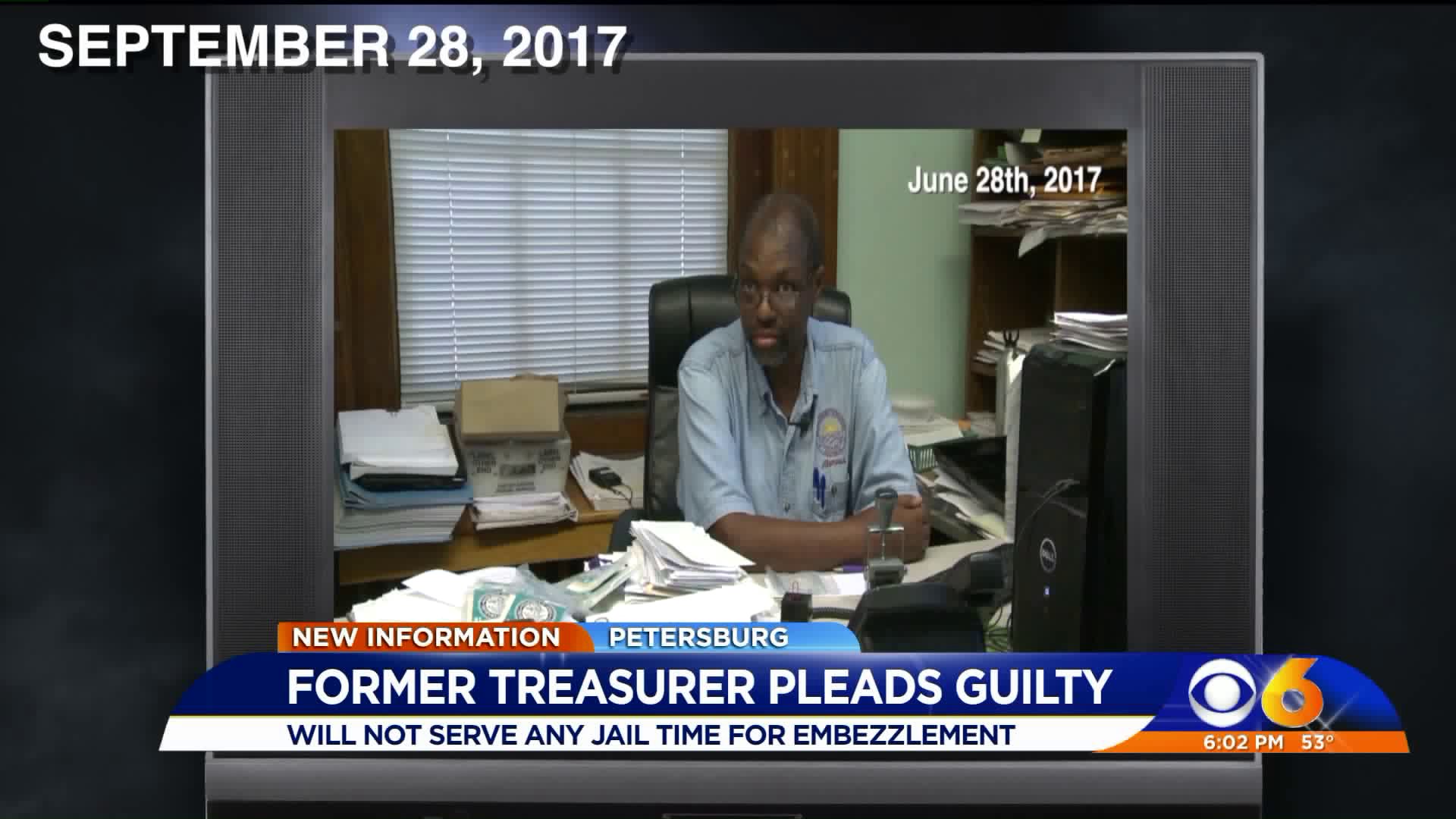 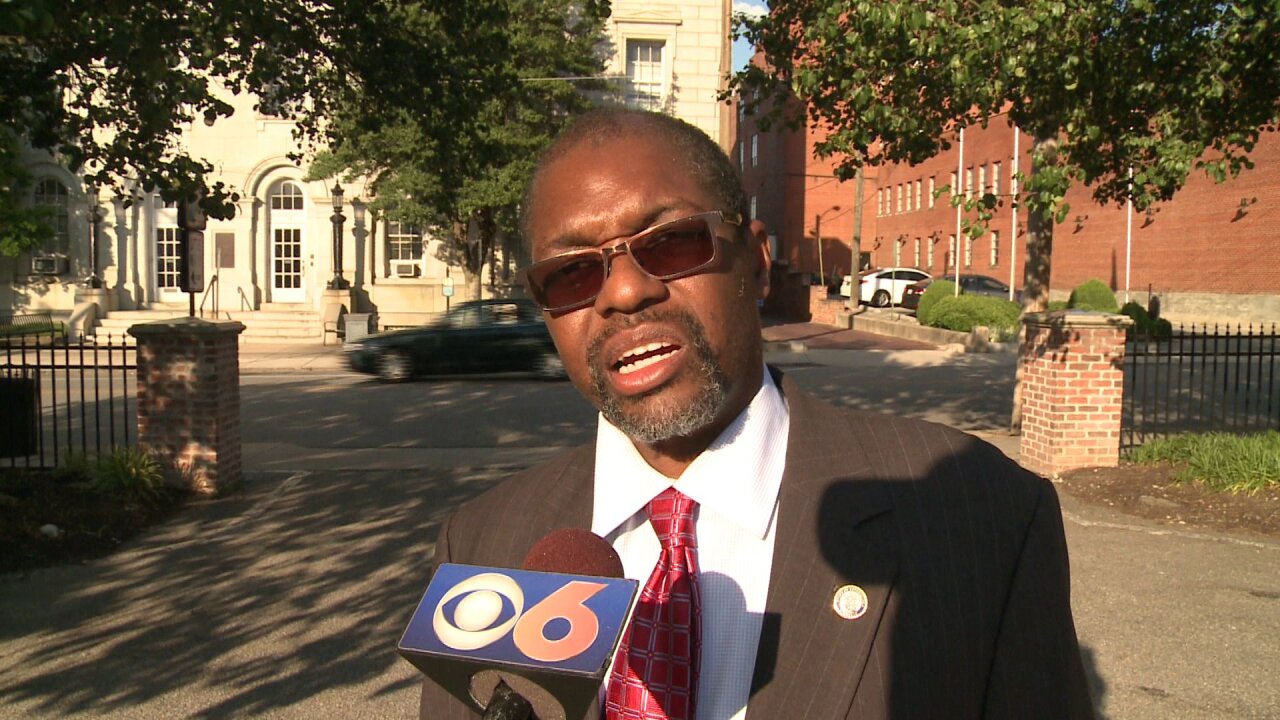 The embattled former treasurer was sentenced to five years in prison with all five years suspended. That means Brown will not have to serve jail time for the offense. Three additional counts against him were set aside.

In September of 2017, a forensic audit report stated that Brown had admitted to stealing more than $2,300 in petty cash from his office.

The report showed that Brown was having personal financial problems and auditors discovered emails indicating he may have been waiving fees on tax collections on unauthorized transactions.

Auditors released examples of Brown’s misconduct including an email that appears to show Brown waiving fees on tax collections from a taxpayer.

Brown was first elected to office in November of 2009 and was re-elected in 2013.